Over ten thousand enthusiastic horn-blowing fans – the biggest-ever Arenacross attendance – locked out the cold this evening and flooded into The Resorts World Arena, Birmingham, to enjoy the fourth round of the hotly-contested six-round 2019 Arenacross Tour.

SR75 Suzuki’s Valentin Teillet briefly brought a halt to the charge of Cedric Soubeyras (FRO Systems) when he won the first Pro Lites Main Event, but the tables were swiftly turned in the second Main Event, and subsequent Main Event Super Final.

In the Pro 450 class, Ashley Greedy (FRO Systems) had the crowd on its feet in the opening moto when he stormed through to a third-place finish behind Aranda and Charles Lefrancois (SR75 Suzuki).

The fact he ended up in the dreaded Head-to-Head was not a true reflection on his strong form this evening but, much to the trepidation of the opposition, that was his destiny and, as ever, he rose to the occasion.

His notable efforts in the two-lap eliminator saw him get the dubious better of Portuguese Diogo Graca (Castrol Power1 Suzuki) and then engaged in gladiator-style battle with another Portuguese in the form of the resilient Hugo Basaula (Shocktech Kawasaki); Greedy got the better of Basaula but it wasn’t an easy one for him.

The Main Event Super Final lived up to expectations with Teillet again making life difficult for Soubeyras, while trying to fend off the attacking Aranda.

Soubeyras took a flag-to-flag victory, but he had his work cut out as he had a quartet of French compatriots on his rear wheel pressuring for the slip that would let them through. Behind them a valiant effort from Buildbase Honda’s Adam Chatfield, in his first Super Final, saw him collect a well-deserved sixth overall, ahead of Greedy in seventh and Clayton in 11th. 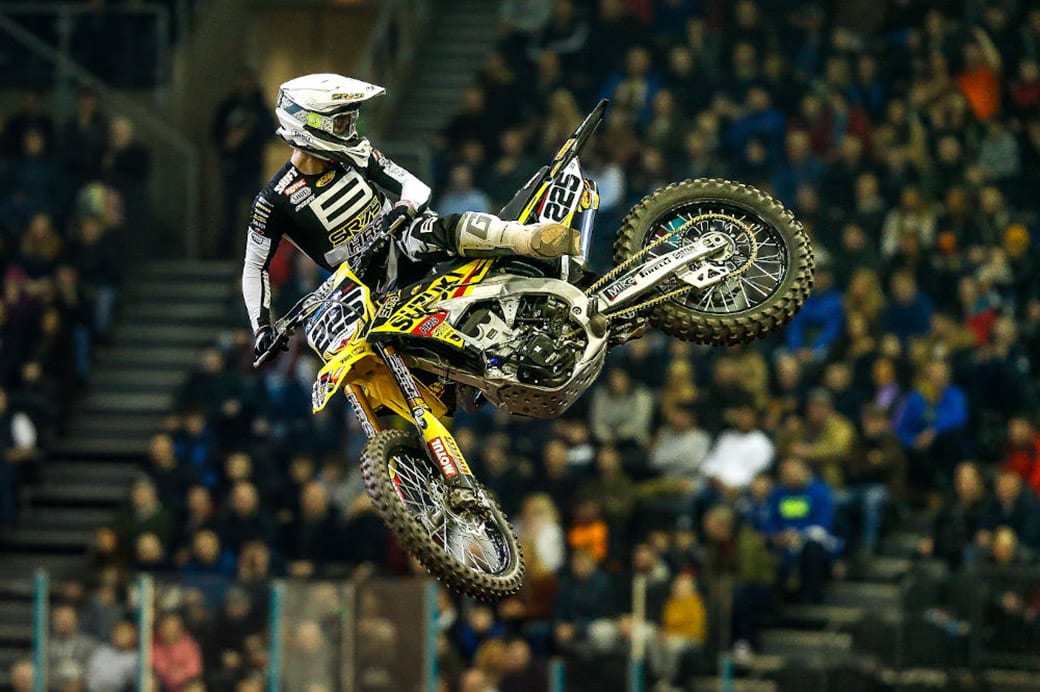 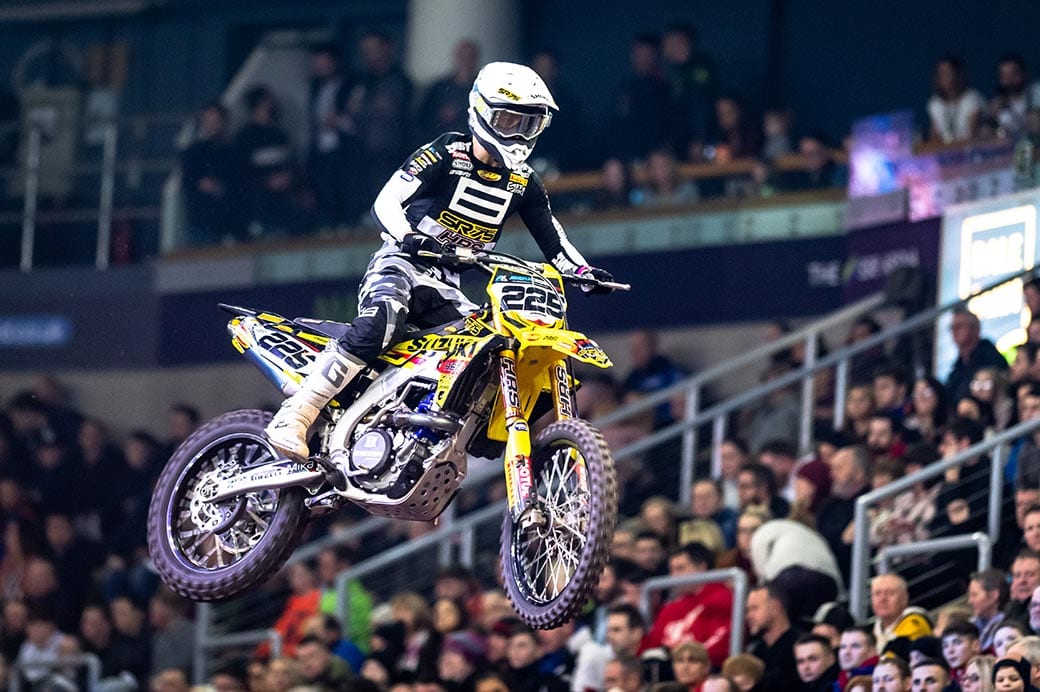 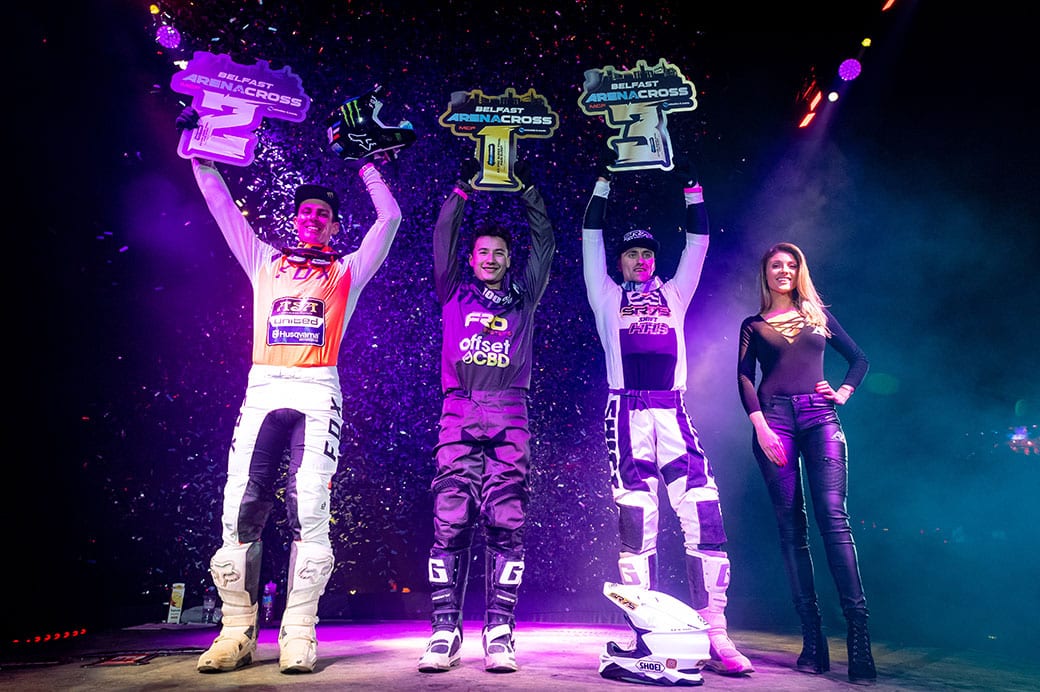 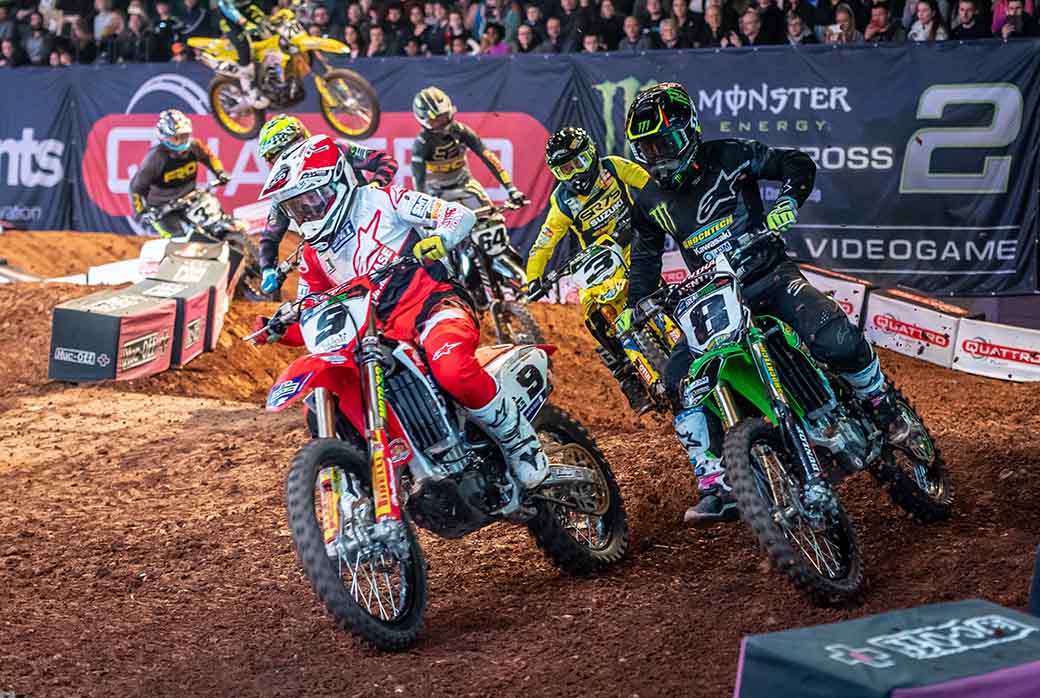 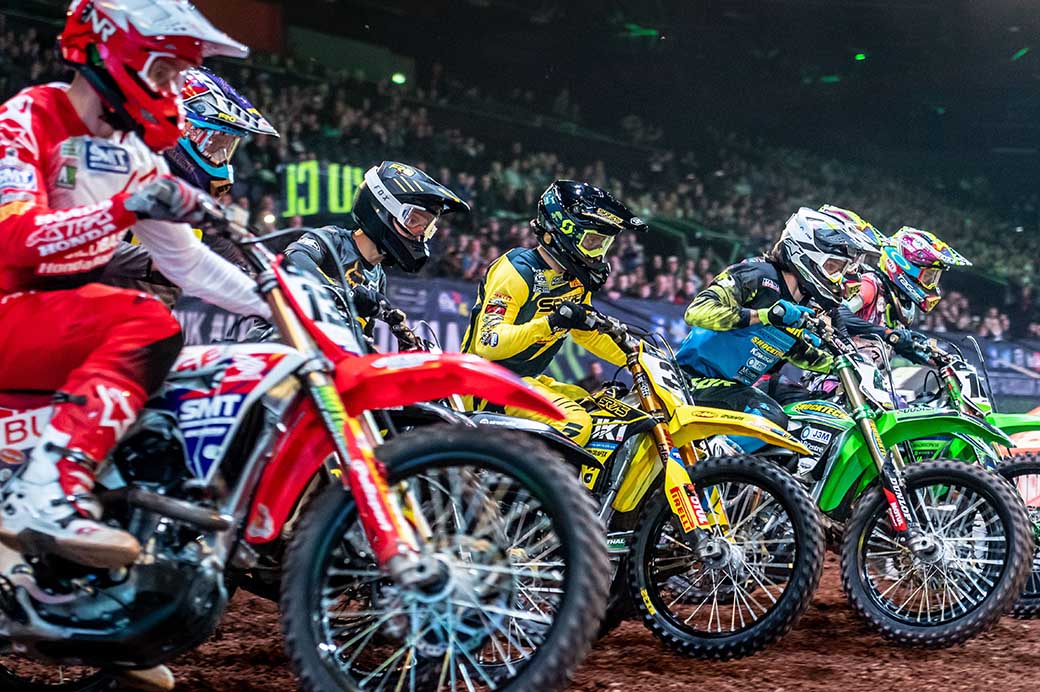 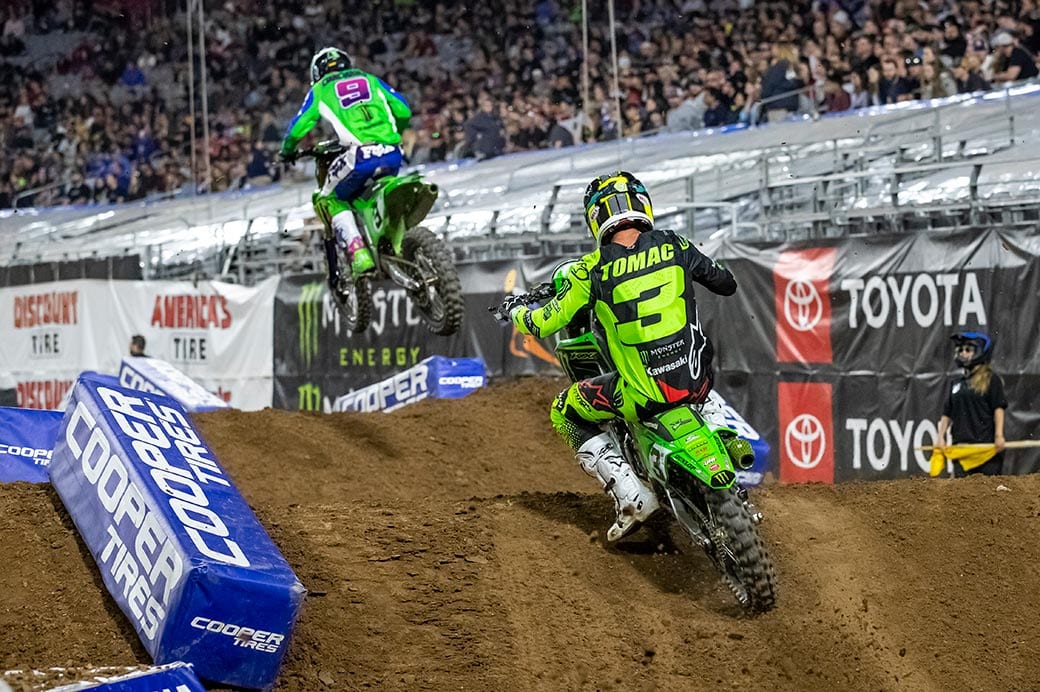 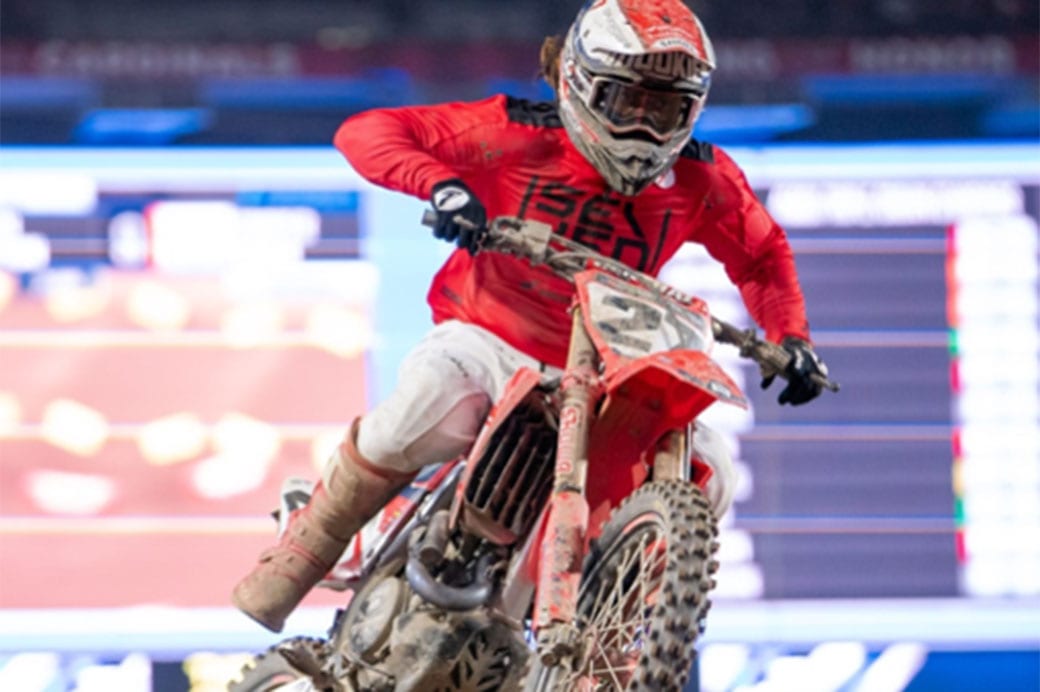 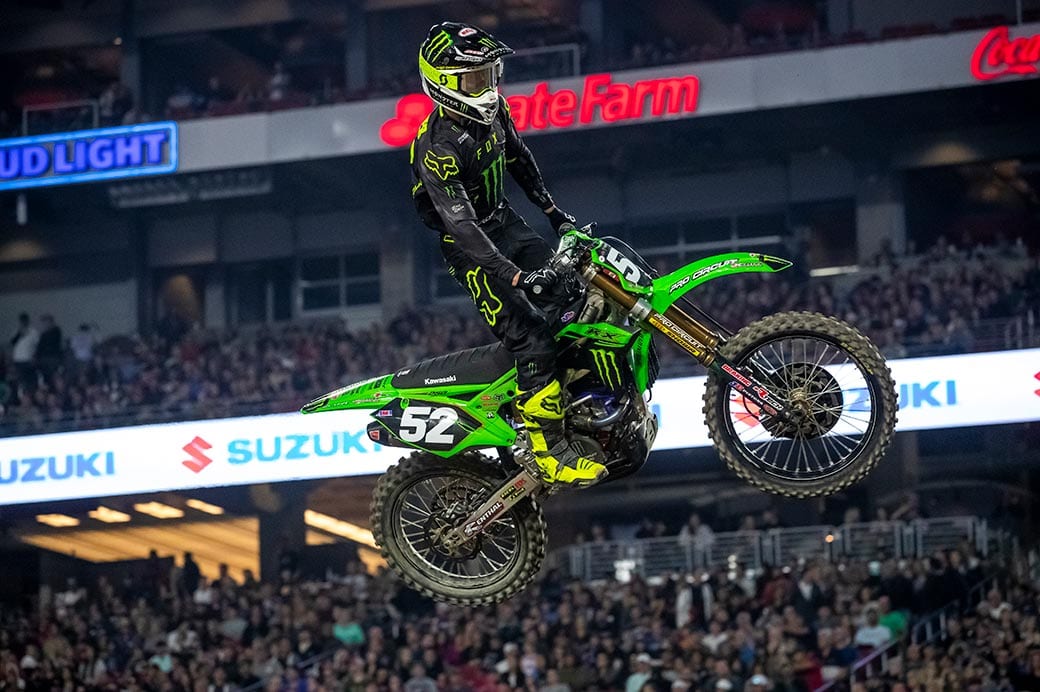 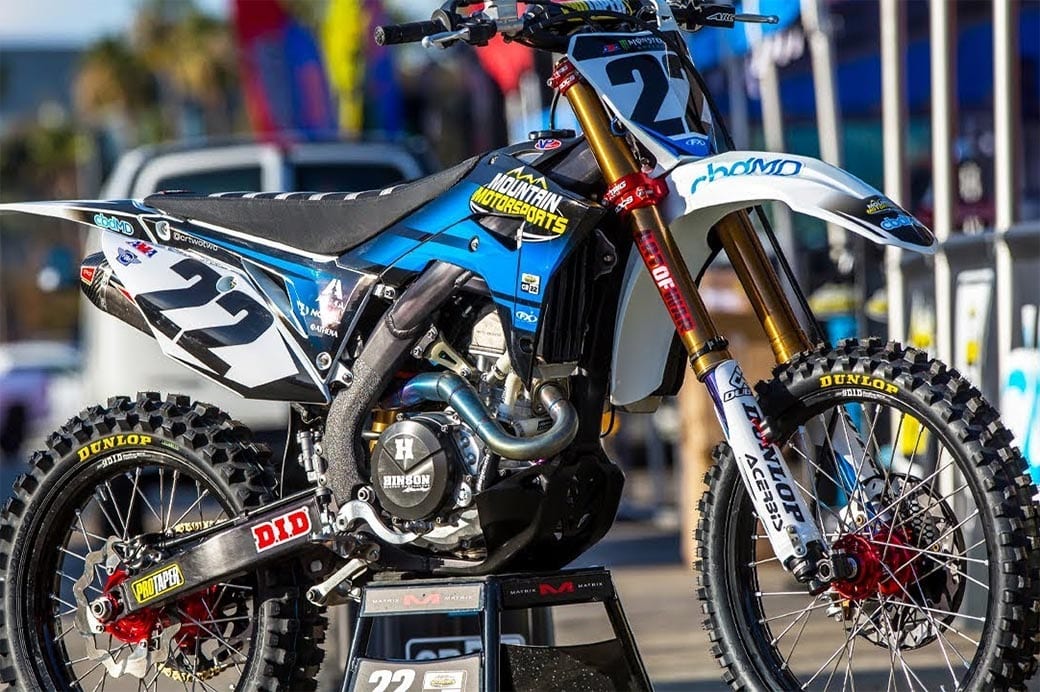