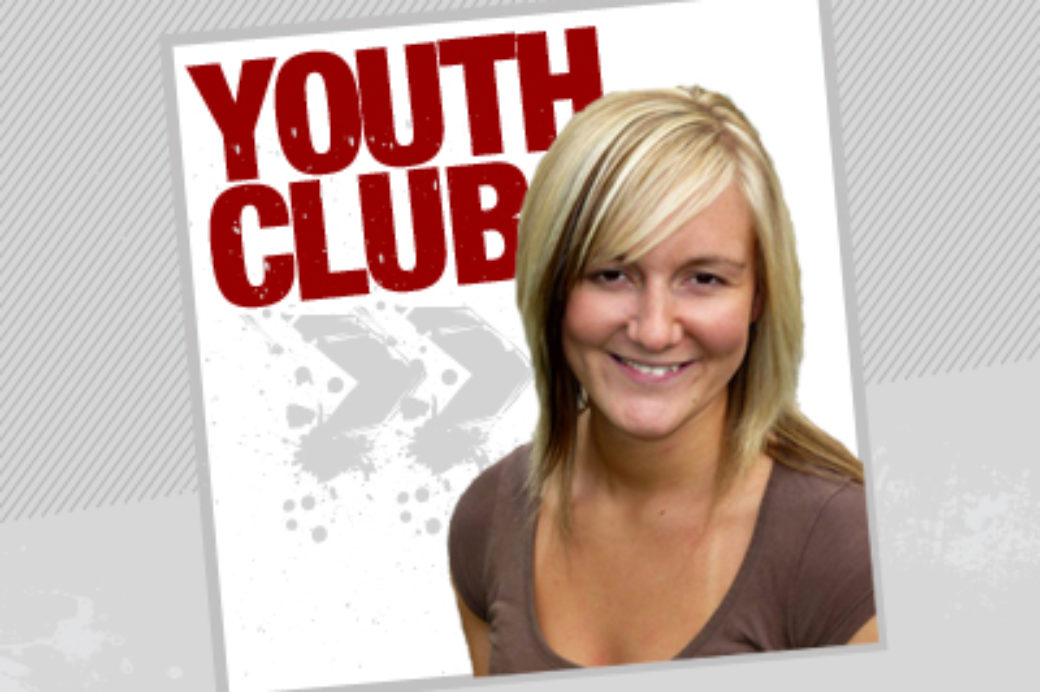 Rossi Beard and Dylan Woodcock became the first two riders ever to lift Arenacross titles when they topped the 65cc and Small-wheel 85cc podiums at round three of the UK ArenaCross Championships series at the LG Arena, Birmingham, on Saturday night.

With the best three scores from four rounds to count – and both riders unbeaten – the talented pair will head to the fourth and final round of the tour at Liverpool’s Echo Arena on the afternoon of February 10 with the crowns in the bag.
For 10-year-old Preston prodigy Rossi, who has strong family ties to Merseyside, round four will be a victorious homecoming.
“It’s a great feeling,” says Rossi. “I’ve won all three so far and I’ve still got my home round at Liverpool to go. All my friends and family are coming so I’m going to have lots of support. There are some good riders in the 65cc class so I thought it was going to be tough but I got rid of all my nerves and just rode my bike as normal.”
After spending 10 days over Christmas training in Spain, the pre-season prep has paid off for 12-year-old Dylan.
“At the moment I feel on top of my game – the KX85 suits me, the Pro Max suspension is wicked and the Rabbit Racing-tuned engine is really fast and strong. So far I have won the 50cc, 65cc and now the SW85cc title. It feels real good and I am pumped – I am glad I have done it for my team.”