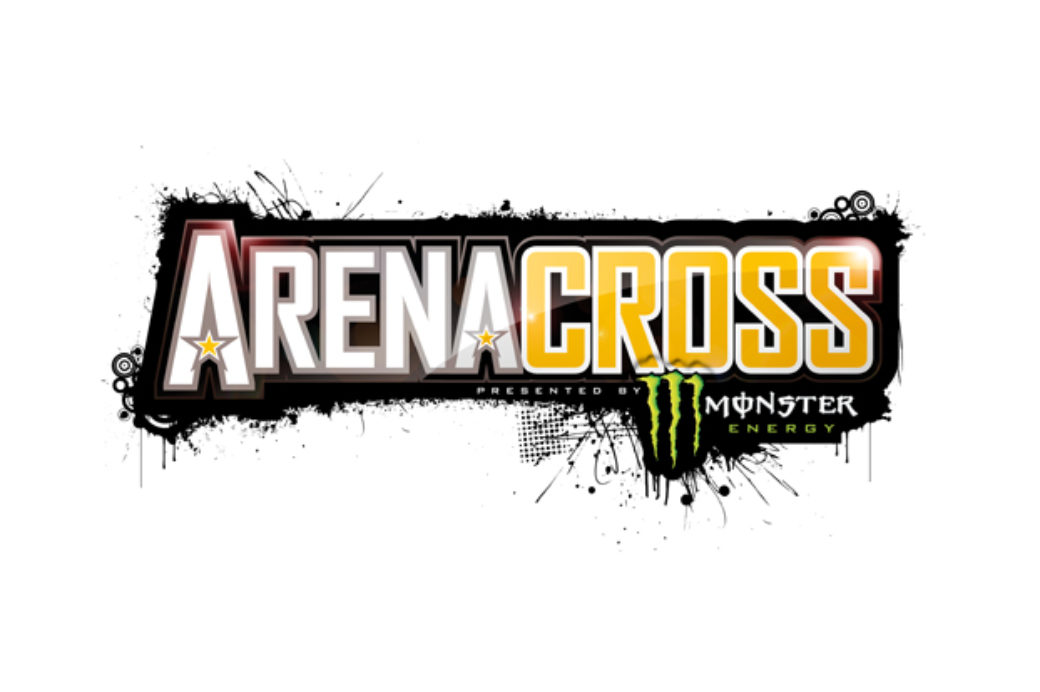 Make sure 2013 starts with a bang by bagging yourself and your family tickets to the hottest show around – that’s the Arenacross UK championship that’s headed to a city near you in the New Year! For four weekends the UK’s leading motocross racers will battle it out indoors for championship points, pride and a huge prize fund as they fight to be crowned Arenacross UK champion!

The short n’ speedy series kicks off in January with rounds in London’s O2 Arena on January 12 and the Odyssey Arena in Belfast on January 19 before finishing off in February with a third round at Brimingham’s LG Arena on February 2 before the finale which is set to rock Liverpool’s Echo Arena on February 10. Tickets are on sale right now at arenacrossuk.com but you can win enough for you and your kin in our FREE to enter competition that’ll have you sitting in some sweet seats as the race, freestyle and dancing girl action goes off right in front of your faces!

All you have to do to be in with a chance of winning one of the two family tickets available is pop along to the TMX/DBR stand at Motorcycle Live 2012 – which in case you didn’t know is being held in Birmingham’s NEC between November 24 and December 2 – and answer this achingly easy question.

DB Racing Honda will be supporting which rider in the 2013 Arenacross UK series?

Don’t send your answers on a postcard! You can only enter this competition by visiting the TMX/DBR stand at this year’s Motorcycle Live. See you there!