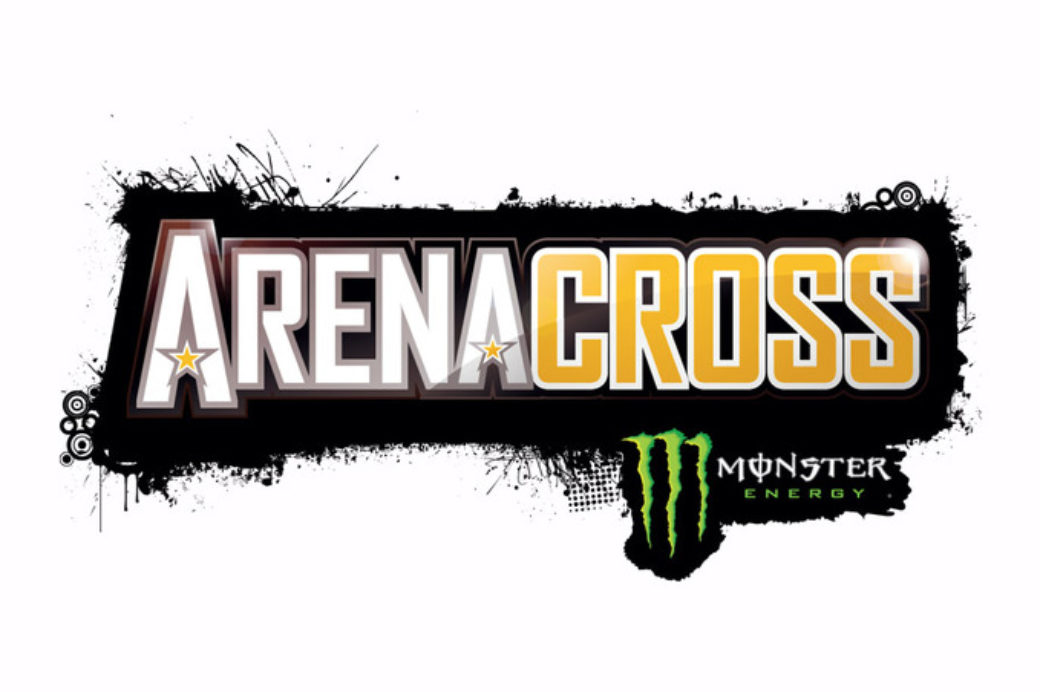 The new season of Arenacross is coming up on us fast and we can’t wait. And to celebrate our media partnership with the Arenacross series we’re offering you awesome people the chance to win some much sought after VIP and Family tickets.

The 2014 Arenacross Champion, Fabien Izoird has been hard at work preparing to defend his crown and you can watch him and many other pro motocross athletes go bar-to-bar for free if you win one of these awesome Arenacross competitions.

The series runs over eight jaw-dropping rounds so there’s a good chance that one or more will be near you:

There’s one thing more bargainous than cheap tickets though and that’s FREE tickets! And FREE tickets is something we’ve got for you! Basically the good guys at e22 Sports have given us a pair of VIP tickets and a Family Ticket to give away for each and every round.

All you have to do to be in with a chance of winning is select the round that you want to bag the tickets for, login or register and then answer the appropriate question correctly. We’re starting the series of Arenacross competitions with the Manchester round – enter the VIP tickets comp here or Family Tickets comp here. Good luck.

There are various closing dates and shortly after each one, we’ll be in touch by phone or email to notify the randomly drawn winner(s) so make sure your profile/contact details are up to date – you don’t want to miss out on these awesome prizes do you?