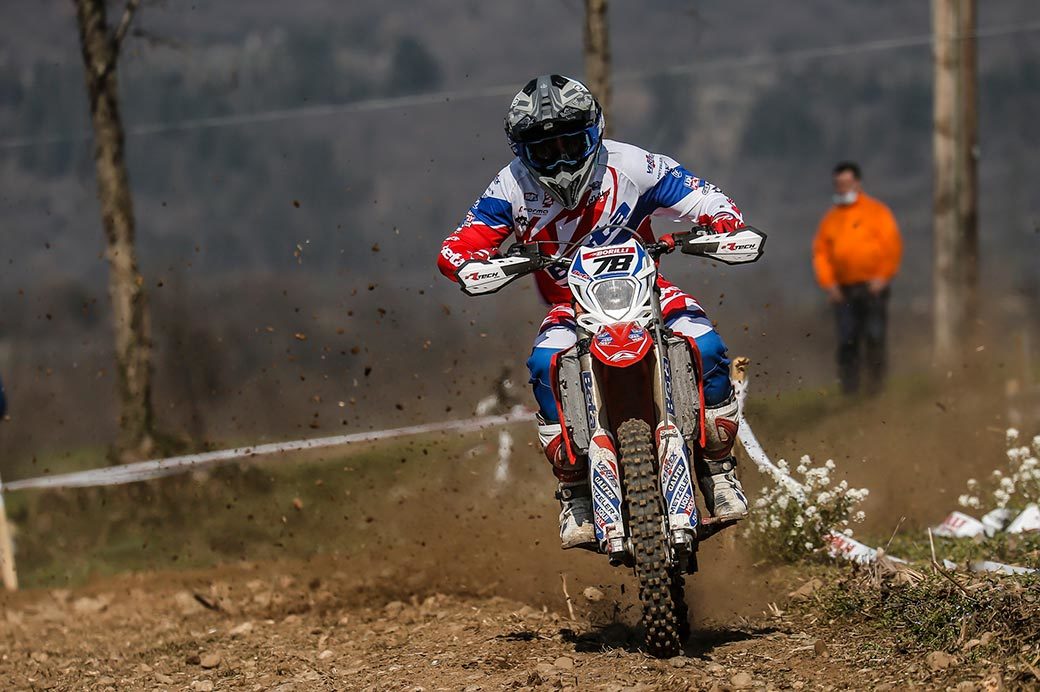 On Sunday, March 7 in Passirano, a small town nearby Brescia and in the Franciacorta wine area, the first act of the Assoluti d’Italia di Enduro took place.

Motoclub R.S. 77 organised a race similar to the 2018 edition with five special tests per lap divided into two Cross Tests, two Enduro Tests and one Extreme.

The 2020 champion in charge, Steve Holcombe, did not start strong and in the first special test set some good times but no surprises. As the special tests went on, the British powered up by recording eight best overall times, overcoming the third by more than a minute and thus winning the first round of the 2021 Assoluti d’Italia di Enduro. 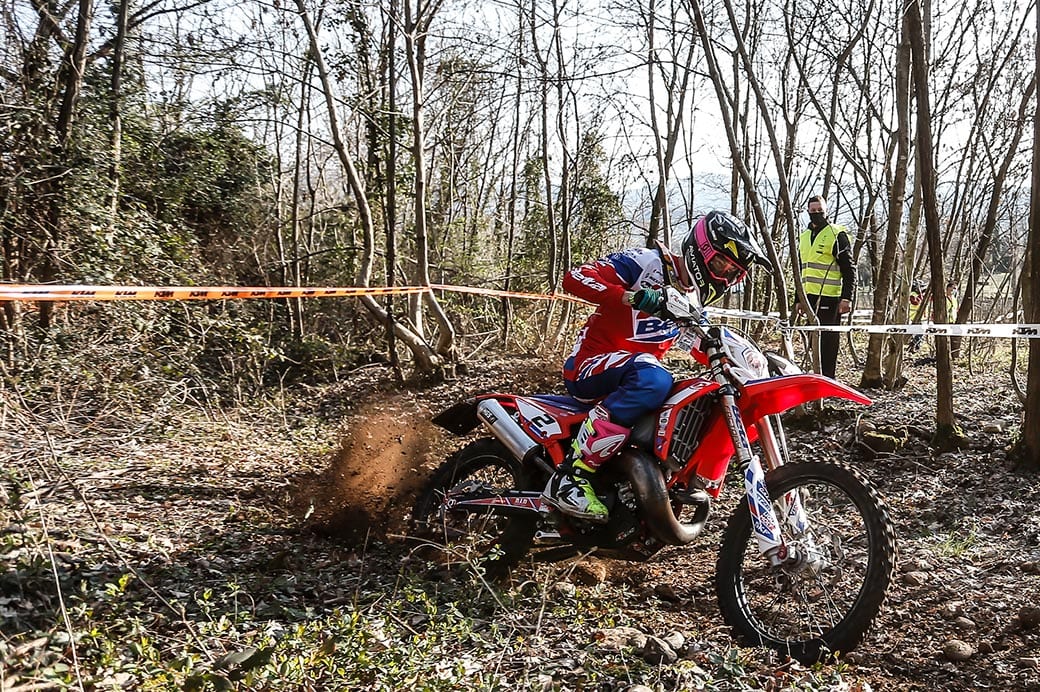 Congratulations also to Gianluca Martini for the second place in the 300 Class and to Gabriele Pasinetti for the third place in the Youth Class on the Beta RR 125.

The next appointment is scheduled for Saturday 27 and Sunday 28 March in Custonaci, Sicily, for the second and third acts of the Italian enduro championship.

Steve Holcombe: “We started the new season in the best way, that is with a win. The team, as always, was great and very professional and I have a great feeling with the bike. Now maximum concentration for the next race that will be in a few weeks.”

Brad Freeman: “The first race of the season went well, the feeling with the bike is excellent and I achieved excellent times during the day of the race. Also this year will be a great challenge with my team-mate Steve Holcombe for the final title.” 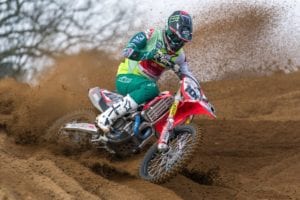 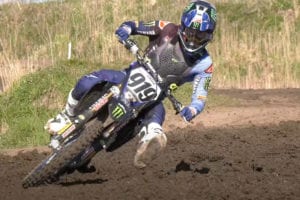 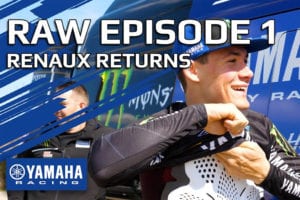