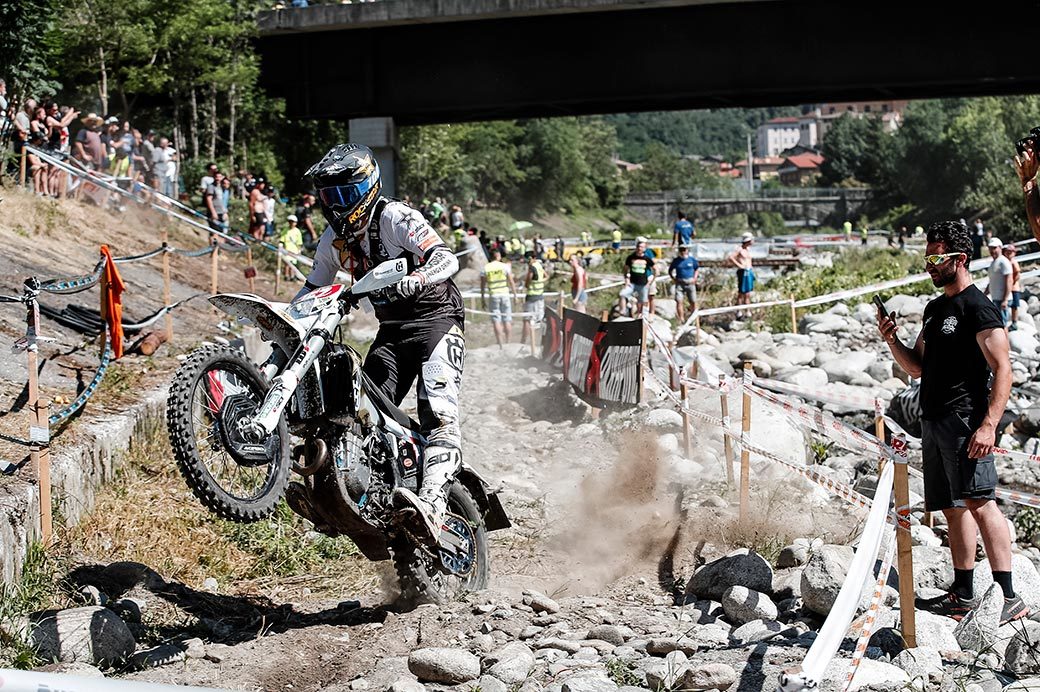 Scroll down for the update…

The FIM, the German Motorcycle Federation (DMSB) and local organiser has regretfully announced that the EnduroGP of Germany has been cancelled.

Round five of the 2021 Borilli FIM EnduroGP World Championship was scheduled to take place in Zschopau, Saxony on October 8/9/10, but will no longer go ahead.

Despite the best efforts of the FIM, DMSB, and the organising club MSC MZ Zschopau, the strict Covid measures put in place by the area’s district administrator and the chief of health department means that it is simply not possible to organise the event.

The FIM Enduro Commission is actively looking for a replacement event and will inform all involved parties of any further revisions to the calendar as soon as it is possible to do so.

“The FIM would like to thank all involved in the running of the 2021 Borilli FIM EnduroGP World Championship for their continued hard work, effort, and want to deliver a high-level championship despite the difficulties associated with organising events during the ongoing pandemic,” said a statement.

FIM Enduro Commission John Collins: “It goes without saying that this is hugely disappointing for the 2021 Borilli FIM EnduroGP World Championship and all involved, but as everyone is aware we are still living through unprecedented times. Organising international enduro competitions is challenging at the best of times, but during a pandemic, it becomes extremely difficult. We will do all we can to find a replacement event for the 2021 championship and look forward to visiting Zschopau as soon as it is possible to do so.”

Update August 25, 10:58 BST: The FIM has announced a replacement round for the cancelled German EnduroGP with another trip to Portugal. The 2021 schedule has been updated below.