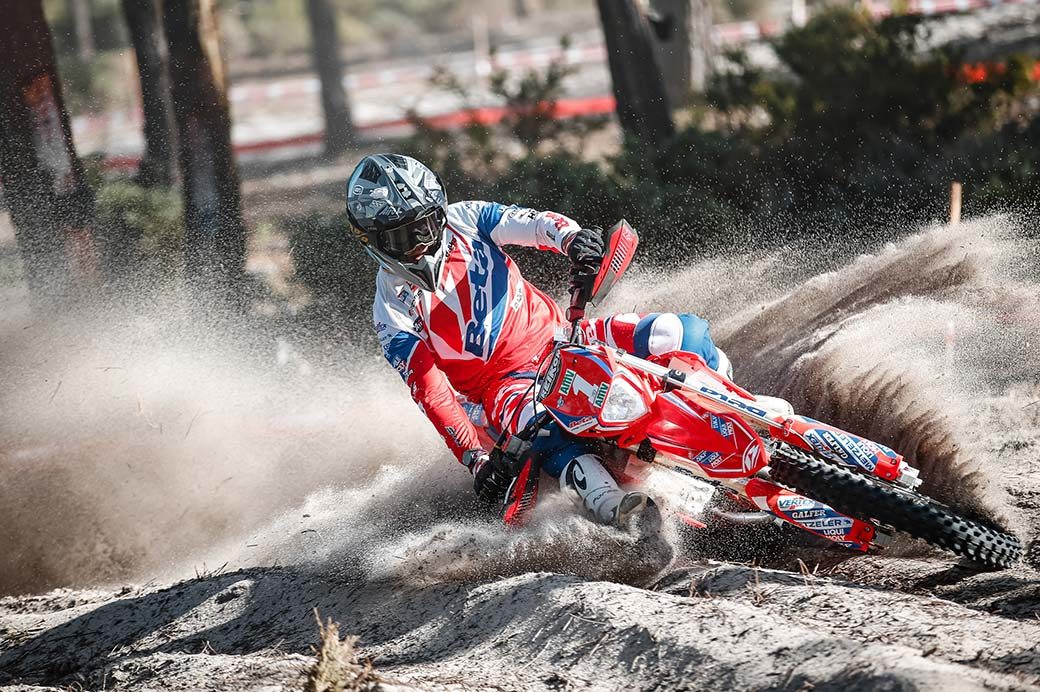 Beta Factory Racing’s Steve Holcombe has claimed a double podium result at the penultimate round of the FIM Enduro World Championship in Portugal.

Holcombe rode his Beta RR Racing 4T 350 to a pair of third-place finishes in Enduro2, while also finishing fifth and sixth in EnduroGP.

After a 10-week break, EnduroGP returned to action for the penultimate round of the season in France this weekend. 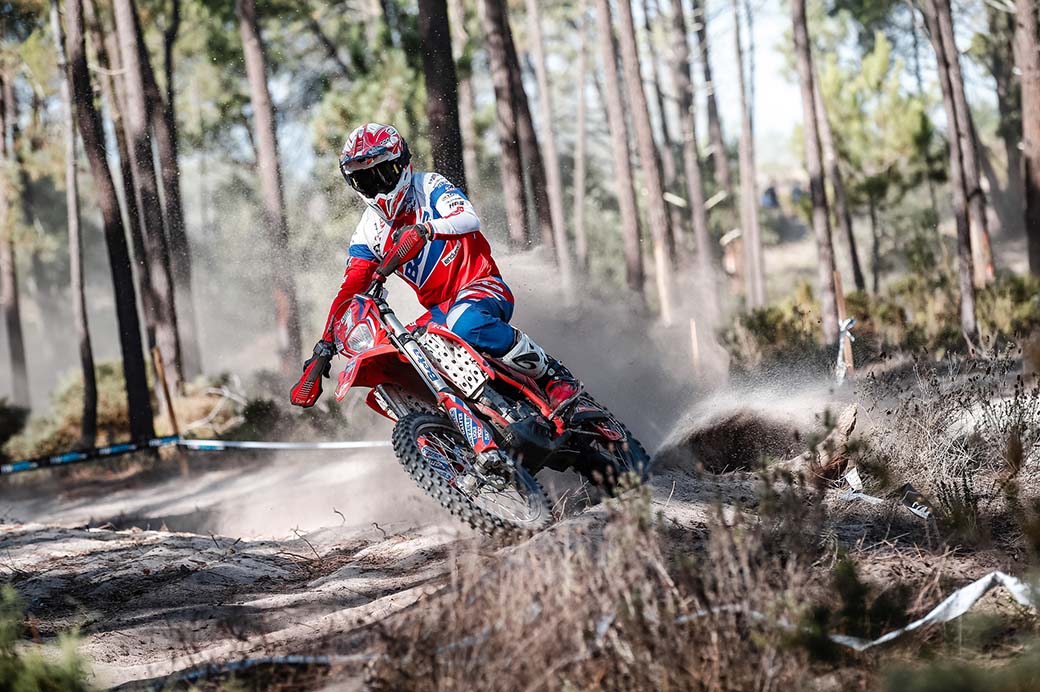 For Holcombe, the GP of Portugal was one he looked forward to having endured an injury-riddled championship campaign to date in 2021.

Riding injury-free for the first time this year and feeling comfortable on his Beta RR Racing 4T 350, Holcombe was eager to get to Portugal and enjoy his racing. Favouring the soft, sandy terrain of Santiago do Cacem, Holcombe steadily built his speed during the opening day of competition. Battling for a podium result in Enduro2 and sitting top-five in the overall standings, he ended day one with a lot to be pleased about.

On day two, Holcombe looked for more of the same. After a strong start he continued to push hard throughout the day, fighting for another podium result in Enduro 2. Limiting mistakes as the physically demanding conditions took their toll, he hung on for a confidence-building third place, while also taking sixth overall. 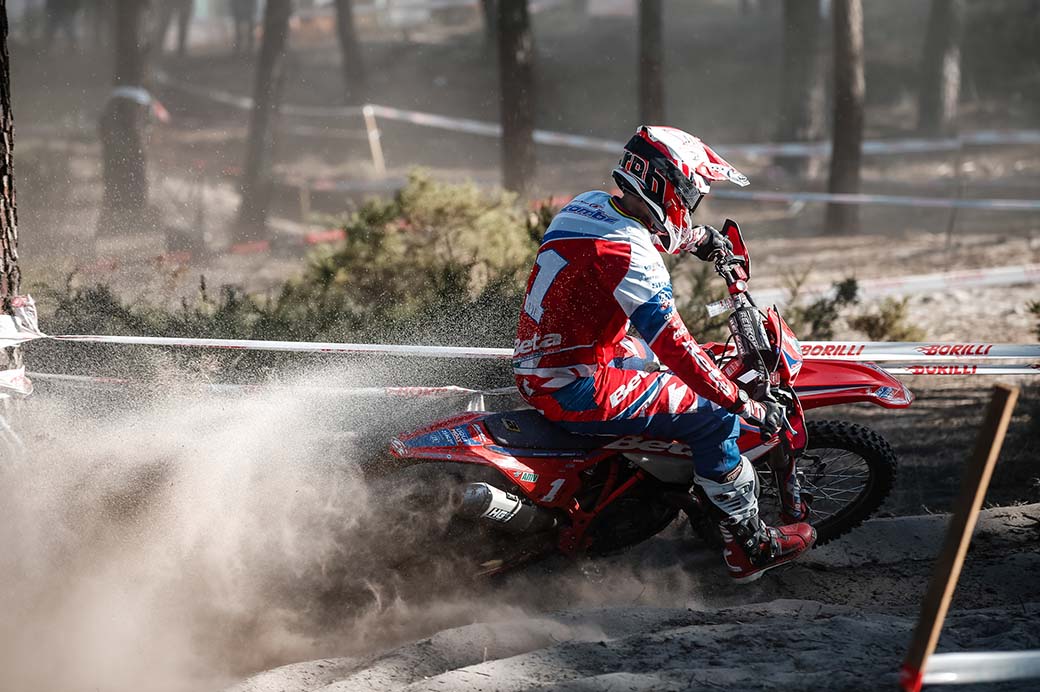 Steve Holcombe: “It’s been a successful weekend for me. I just wanted to get an EnduroGP round completed where I wasn’t riding hurt or had a problem and I feel like I’ve managed that here. I know that’s a strange thing to say, but it’s been a rough year to be honest.

“I really enjoyed my racing this weekend, fighting for top results and getting two podiums in Enduro2. Obviously, I want to get back to winning races, but I know that’s going to take a little bit of time. Portugal was good for my confidence. Now I want to finish things out strong in France.”

The 2021 FIM EnduroGP World Championship concludes next weekend (October 15-17) with the GP of France, in Langeac.