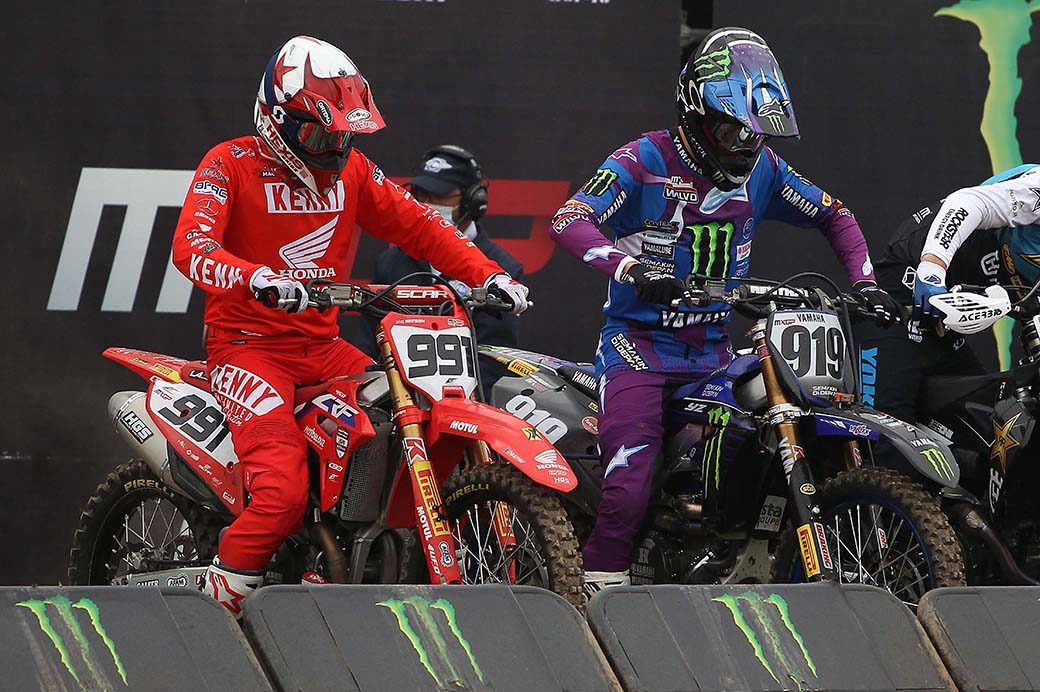 Nathan Watson has officially exited MXGP and announced a return to Enduro competition.

Earlier this month, Watson said his time with Team Honda SR Motoblouz had ended after the team had not renewed his contract.

He had initially set out to compete in the French Beach Championship. In preparation, Watson put himself through a demanding training programme throughout the winter, describing it as the hardest of his life.

Then at the last minute, the series was cancelled, and he switched to an MXGP training regime. However, with no rest from September through to the delayed start of the world championship, he was left exhausted. 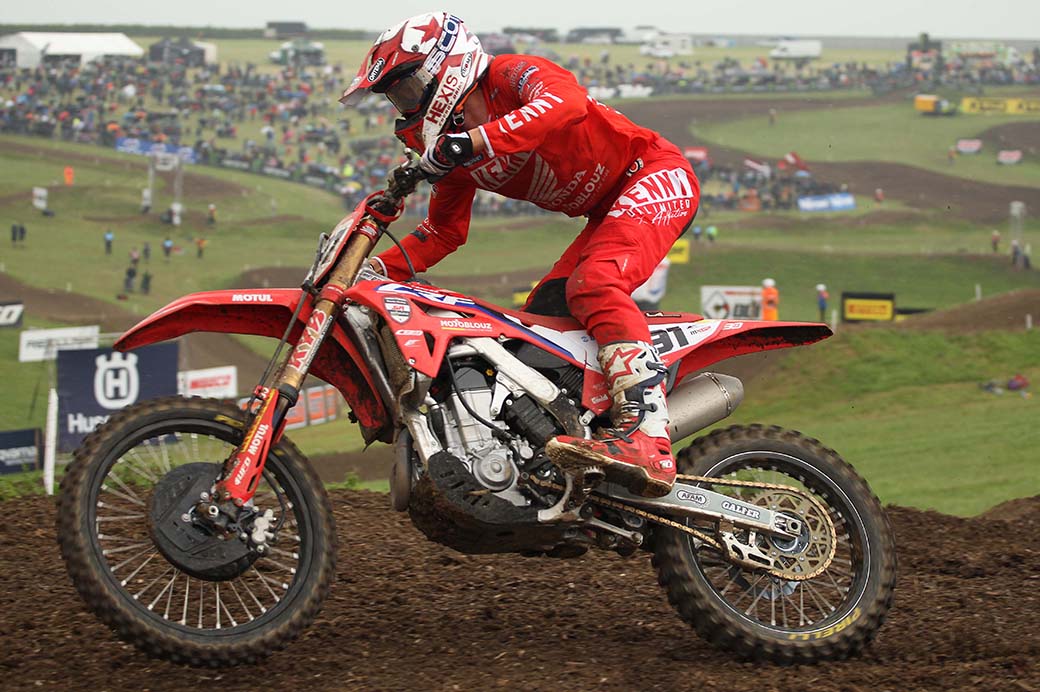 It was a bit of a disaster for the popular Brit. “I was just drained physically and mentally,” admitted Watson. “So I stopped racing to take some rest. Sh*t year, but that’s racing!”

The 2019 MXoN bronze medalist, whose brother recently claimed his second Nations bronze medal, has now moved onto the next chapter – the remaining two rounds of EnduroGP (E2) with Honda Racing RedMoto Enduro Team.

The GP of Portugal is up first on October 8-10 before the series wraps up in France on October 15-17.

Watson has not had much in the way of luck in the last few years. First, he went MXGP with Rockstar Husqvarna until he signed to do EnduroGP with Red Bull KTM.

The Austrian manufacturer then pulled out of that series and went to WESS, which wasn’t ideal for Nathan. And if that wasn’t enough, the beach series gets derailed with the pandemic.