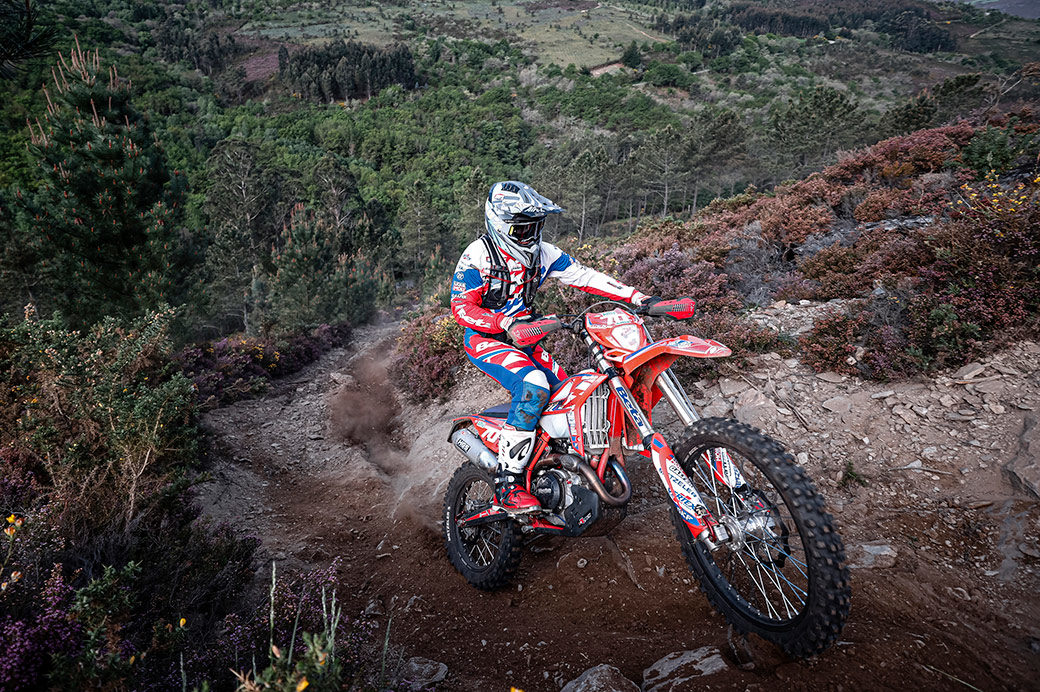 Steve Holcombe, together with his Beta Factory Racing team, have regrettably decided not to take to the start of this weekend’s GP of Portugal, round two of the FIM EnduroGP World Championship.

Acting on advice given to him following visits to wrist and shoulder specialists, Holcombe will sit out this weekend’s event in Peso da Regua.

Falling awkwardly during the second extreme test on day two of the GP of Spain, Holcombe battled his way to the end of the day, unable to match the performances that saw him top the Enduro2 class and finish a close second in the overall EnduroGP category on day one.

Acting on the advice given to him, Holcombe will miss this weekend’s GP of Portugal and focus on giving his wrist and shoulder the rest and rehabilitation time needed to return to competition at the highest level. 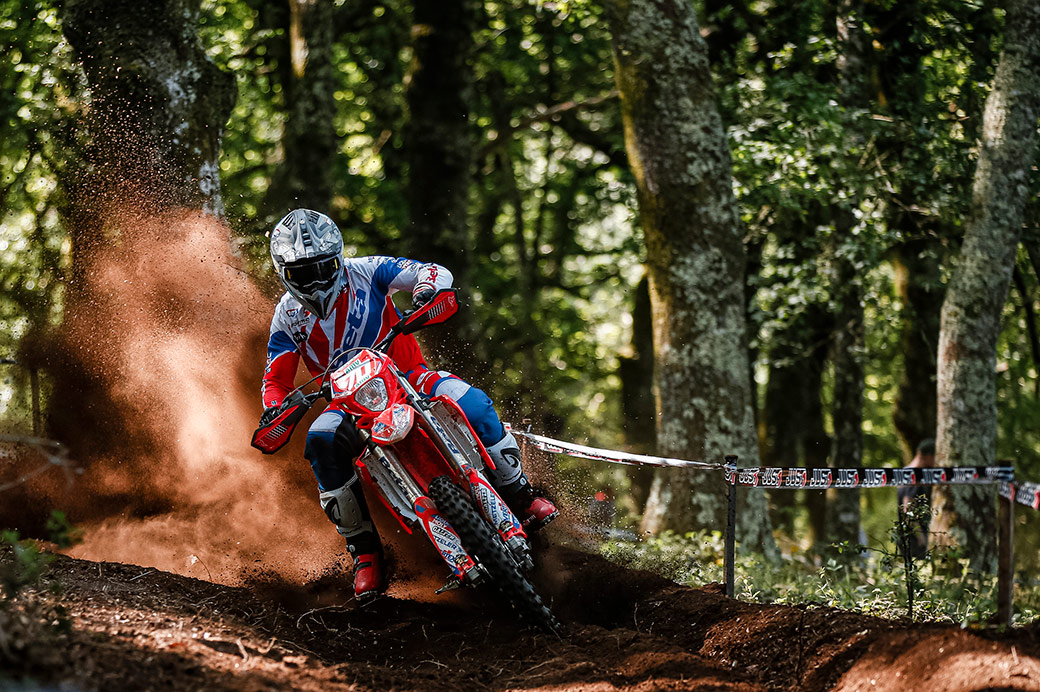 “I can’t really explain how disappointing this is,” said Holcombe. “Although not racing this weekend wasn’t really a difficult decision to make from a physical point of view – I banged myself up pretty good last weekend, so I know I’m nowhere near able to perform how I need to – to have to make a decision like this so early in the world championship, well, it sucks!

“I guess a lot of people will have seen the big crash I had on day one at the GP of Spain, but weirdly that wasn’t the off that put me in the situation I’m in now.

“I fell, at relatively low speed, on the second extreme test on day two, and tweaked my wrist pretty good, and fell awkwardly on my shoulder. I struggled on to the end of the day, but it was clear things weren’t right on Monday. The specialists I’ve seen ad-vised me not to race this weekend, so that’s what we’ve decided to do. There’s a lot of racing to come this year, I want to get back to full fitness and then get back to racing. I owe it to myself, the team, and all my sponsors to be fully fit and fighting for day and event wins, which hopefully I’ll be back doing again soon.”