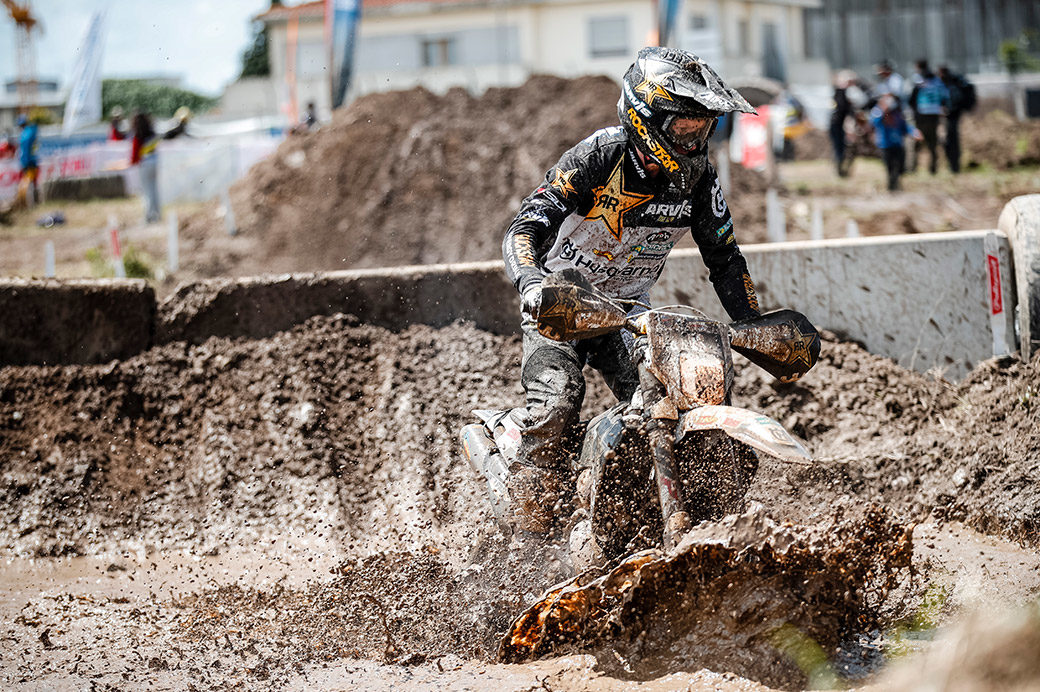 After the strangest of opening rounds you could imagine, the FIM Hard Enduro World Championship is looking to put the disappointment of Extreme XL Lagares and the cancellation of Red Bull Erzbergrodeo behind them.

“Overcoming challenges is what enduro sport is all about,” said Series Manager Winfried Kerschhaggl. “As much as everyone was looking forward to Extreme XL Lagares, an event that in any normal year would have given us an incredible start to the series, the situation is what it is. Disappointing and frustrating for all those involved, we have to move on and focus on the many positives that lie ahead for the series.

“Of course, the cancellation of Red Bull Erzbergrodeo is also a huge loss, but this too cannot be changed, and again we must look forward.

Now the series is ready to bounce back strongly after this unprecedented double blow.

The next six events will ensure that the inaugural series is remembered for all the right reasons, while also being worthy of crowning the first-ever FIM Hard Enduro World Champion.

“The FIM Hard Enduro World Championship has six outstanding events remaining, and while we might have to wait a little while before we go racing again, in mixing well-established favourites with exciting new races, the series will unquestionably meet the expectations of the riders, media and Hard Enduro fans,” added Kerschhaggl. “We want to thank the riders for their understanding and are offering all organisers our full support.”

Next up, and re-starting the series, is the new Abestone Hard Enduro in Italy, which will welcome competitors to one of the most picturesque parts of the world. This event will be followed by the established line-up of Red Bull Romaniacs – Romania, Red Bull TKO – USA, Hero Challenge – Poland (successor to Megawatt), Hixpania – Spain and finally GetzenRodeo – Germany.

“There was so much excitement and anticipation regarding this brand new FIM World Championship, so it was deeply disappointing due to circumstances beyond control of all involved that the start of the series has not gone to plan and has not allowed championship points to be awarded from the opening event,” said FIM Enduro Commission Director John Collins.

“That said, collectively we are all ready to work hard and to move on and to ensure that the next six events that will now define the first edition of the FIM Hard Enduro World Championship will be a great success and will put this series firmly on the map.

“On behalf of the FIM I would like to thank our promoter and all the key stakeholders, including the riders, manufacturers, teams and sponsors for their kind understanding and continued support.”

The revised 2021 FIM Hard Enduro World Championship calendar is below…