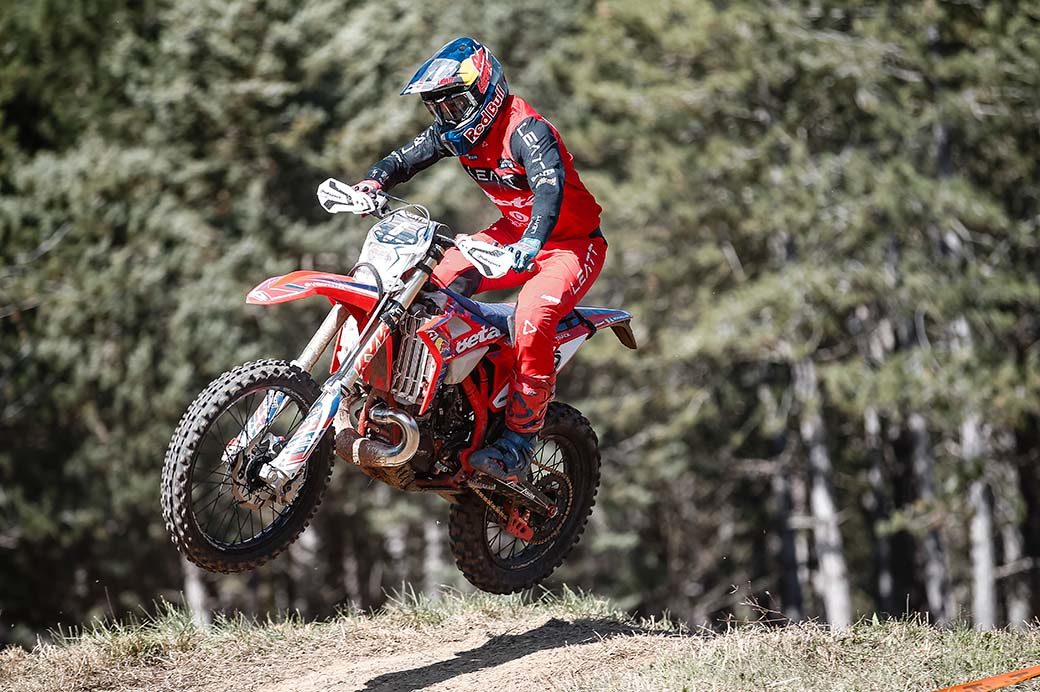 British rider Jonny Walker will be reinstated into the results of round seven of the FIM Hard Enduro World Championship, the 24MX Hixpania Hard Enduro. The Vision Track Beta rider is therefore allocated fifth overall in the race.

During round seven of the series in Spain, Walker was excluded from the results of The Lost Way race due to a course violation. However, Walker later received incorrect information from the FIM Jury Secretary regarding his right to appeal the decision.

Walker’s exclusion from the final standings of round seven is therefore rescinded with immediate effect.

FIM Hard Enduro World Championship Series Manager, Winfried Kerschhaggl: “While there is no doubt that that the decision of the Clerk of the Course to disqualify Jonny was correct, based on the fact that he left the track to return to the paddock and repair his motorcycle, which was not permitted, the decision has to be reversed due to a procedural error. Simply, Jonny was given the wrong information by the FIM Jury Secretary regarding what he needed to do about protesting against his disqualification. Therefore, his fifth place result is reinstated.”

Update October 8, 16:23 BST: Jonny Walker has commented on the penalty – here he offers his take on it. “So I just want to share my side of the story,” said Walker. “I cracked my radiator and the bike was getting hot so I left the track, rode back to my van and put water in myself no repairs, then rode back to exactly the same place on the track (loosing around 10 minutes and positions) and rejoined the race, this was classed as outside assistance but to me, this is no different to some other riders getting handed water on the track. However, I’m happy with the decision thanks to the FIM Hard Enduro World Championship.”