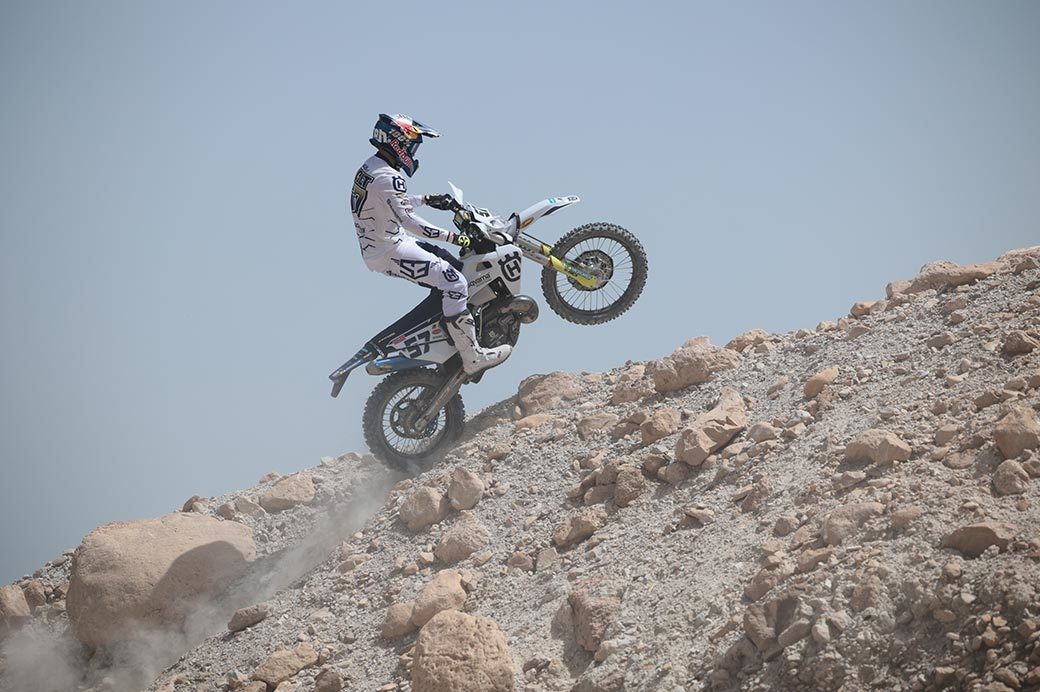 The opening round of the 2022 FIM Hard Enduro World Championship got underway with a spectacular first day of racing at the Minus 400 in Israel.

Husqvarna Factory Racing’s Billy Bolt stole the show with an exciting win in the Leonardo SuperEnduro Final, while it was Sherco Factory Racing’s Wade Young going fastest in the morning qualifier.

The 2022 FIM Hard Enduro World Championship roared into life with an exciting day of racing kicking off the opening round of the season at the Minus 400 in Israel. A day of two halves, a morning qualifier saw competitors battle it out for a place in the afternoon superenduro finale. With only 30 places up for grabs in the Leonardo Urban SuperEnduro, all eyes were on the stopwatch as the searingly hot Israel sun put the riders through their paces.

The morning race saw competitors face a 14-kilometre course that would be ridden twice, with the fastest time counting. On the first outing it was Bolt who set the pace ahead of Dominik Olszowy (GASGAS) and Michael Walkner (GASGAS). 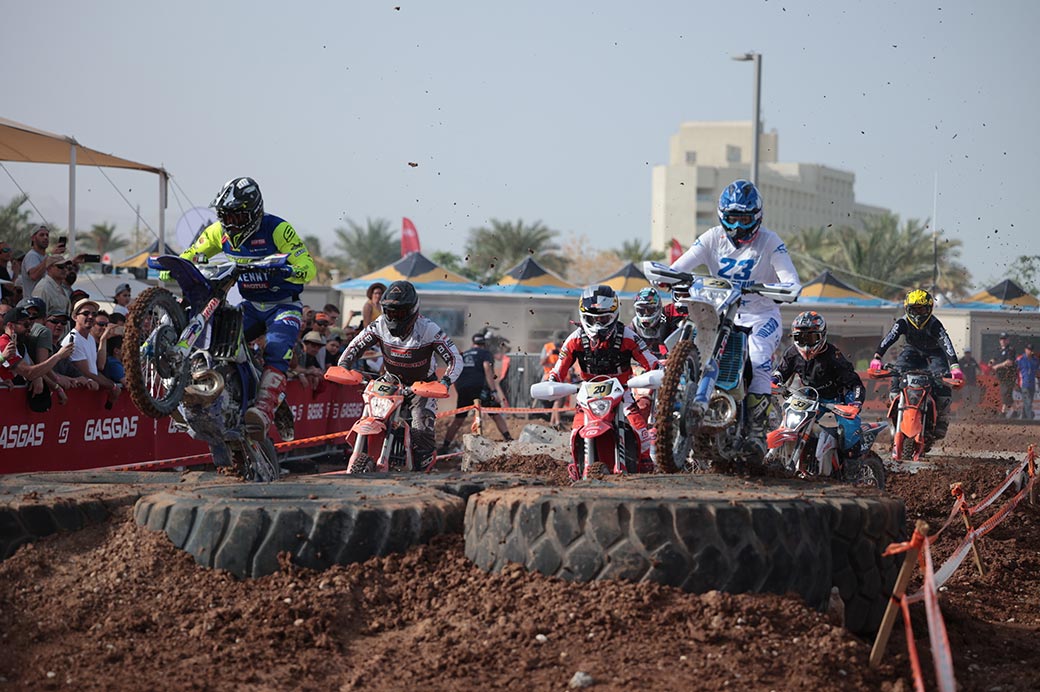 With the course improving and speeds increasing, lap two ultimately proved fastest. Finding over two and a half minutes on his opening run, it was Wade Young who topped the timesheets ahead of his Sherco teammate Mario Roman. Feeling he’d done enough to secure a qualification place, Bolt opted out of lap two, but his original time was still enough to take third.

With the evening sun beginning to cool, attention turned to the final action of the day – the Leonardo Urban SuperEnduro. Fired-up to take the win, Bolt wasted no time in hitting the front of the field. Immediately showing his rivals a clean set of heels. Putting on a world-class display of riding, he hammered home the 13 laps to secure a convincing win.

Behind him, the remainder of the podium was being closely fought out. Roman and Alfredo Gomez – on his AG Racing Team 89 debut – were pushing for that runner-up position. Holding firm, Roman held off Gomez to snatch second.

Making an impressive start to his home race, Israel’s Suff Sella put on a strong showing. Battling hard throughout, the 18-year-old brought his KTM home in fourth, with Young in close contention for fifth. 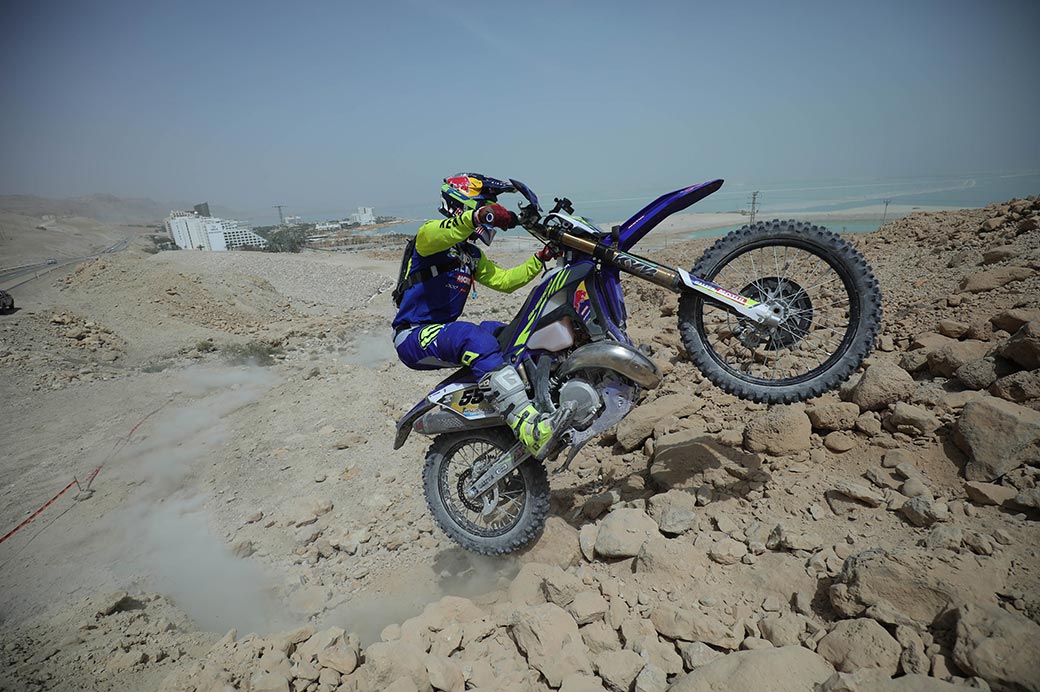 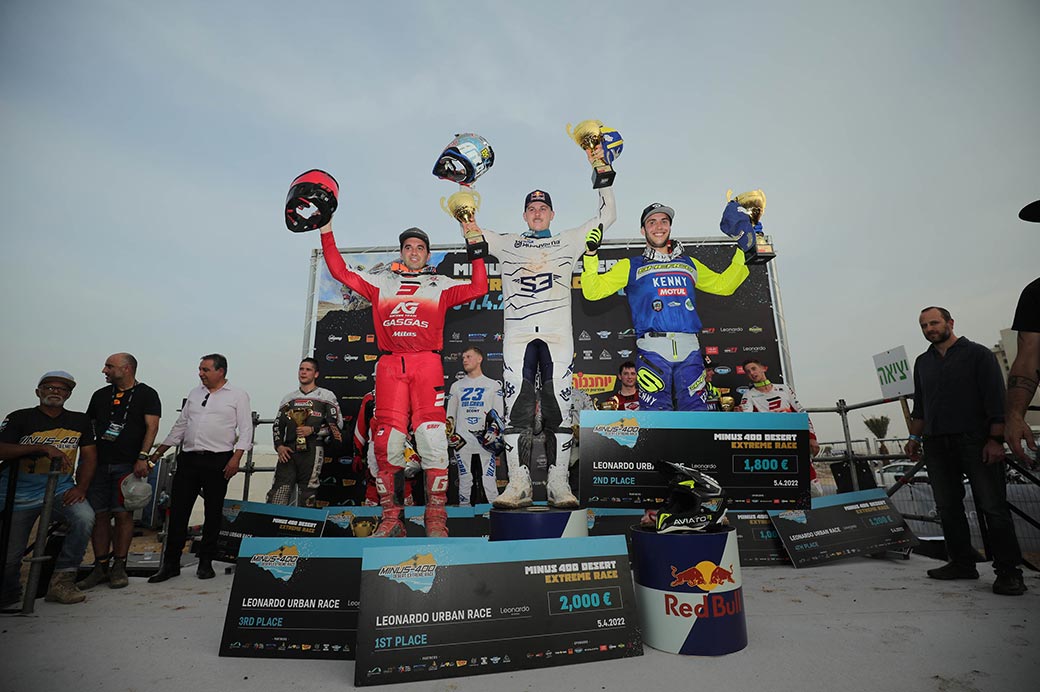 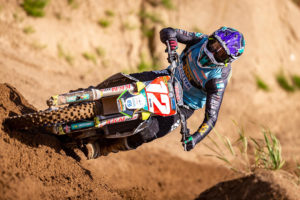 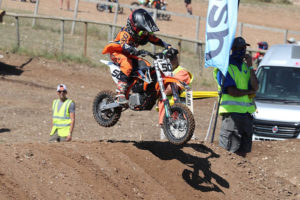 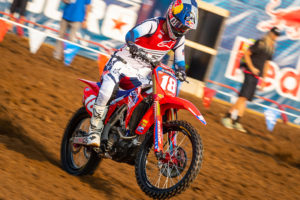 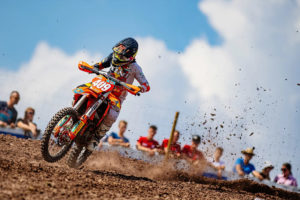 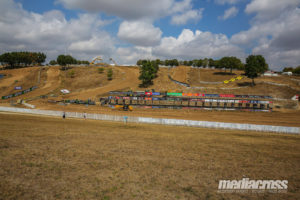 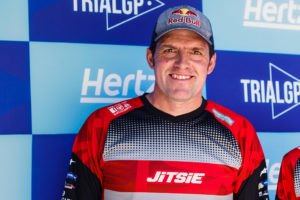