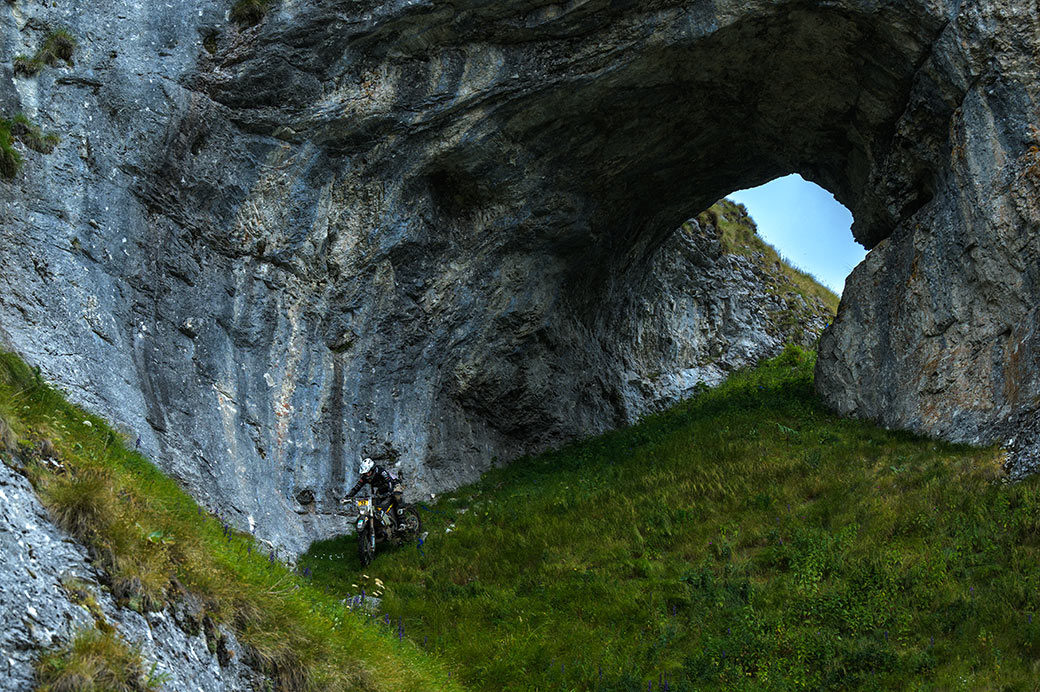 Following his time penalty from Offroad Day 1, the German was out to prove a point at round five of the FIM Hard Enduro World Championship in Romania and topped the classification by over 16 minutes. Jarvis Racing Team’s Graham Jarvis maintains his overall lead in the Hard Enduro Rallye.

Yesterday’s opening Offroad Day 1 at round five of the FIM Hard Enduro World Championship at Red Bull Romaniacs saw it end with an eleventh-hour drama, with event favourite Manuel Lettenbichler receiving a time penalty. The KTM rider, who suffered a clutch issue, was found to have received outside assistance and as such was handed a two-hour time penalty, dropping him from seventh to 17th overall.

Determined to fight back, Lettenbichler came out swinging for Offroad Day 2 and delivered an outstanding display of Hard Enduro riding. Carving his way through the field from his late starting position, the three-time Red Bull Romaniacs winner repeatedly clocked in fastest checkpoint time after checkpoint time. Making incredibly short work of the signature sections, he eventually took all but one of the day’s 12 checkpoints to complete the course in just over six hours. The win moves him back inside the top 10 overall. 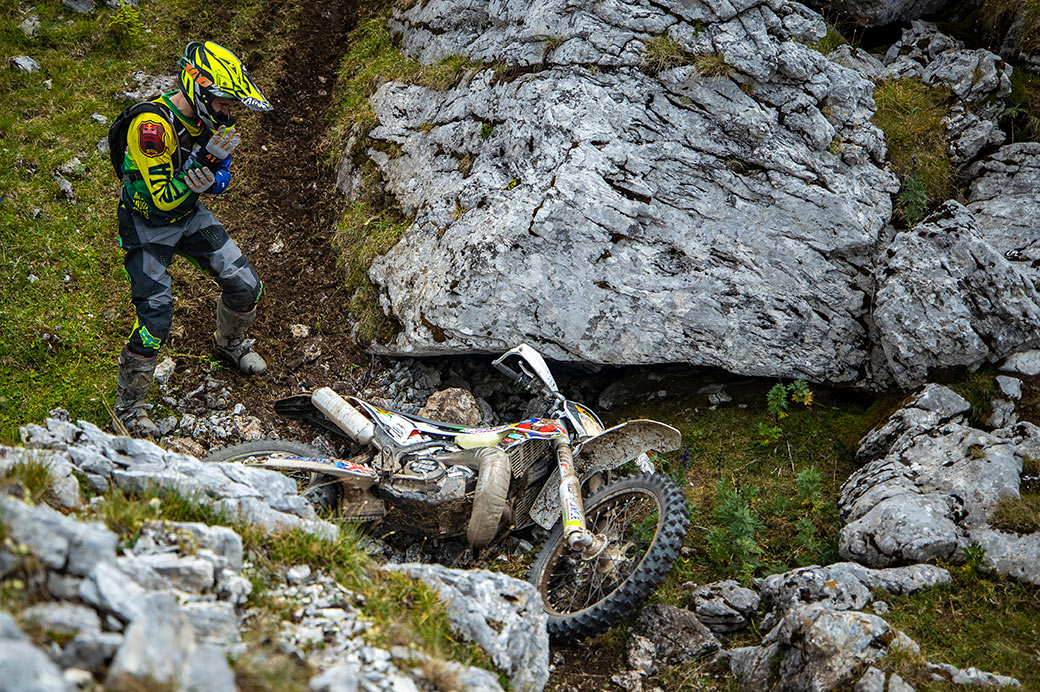 Winner of Offroad Day 1, Graham Jarvis was first to lead the Gold class competitors out at a very early 6:45am this morning. Knowing Lettenbichler would be on a charge, the six-time race winner also knew that it was Teodor Kabakchiev (KTM) starting in second who he would ultimately need to keep an eye on regards the overall standings. Getting to work, the Hard Enduro legend also put in a masterful display of riding in the mountains to finish second, while more importantly extending his race lead over Kabakchiev to nine minutes.

A slightly slow start to his morning saw Team Bulgaria powered by ECONT’s Kabakchiev sit outside the top five on corrected time during the first three checkpoints, but he soon found his flow. Picking up his rhythm, the Bulgarian began to reclaim his lost time and battled his way back into contention, ending his day third.

With Jarvis and Kabakchiev already enjoying 17 and eight-minute advantages respectively over the rest of the class, the fight for the remainder of the top five is quite close.

Always a slow burner in Red Bull Romaniacs, Sherco Factory Racing’s Mario Roman began to show his hand on Offroad Day 2. Ending yesterday in fourth, he picked things up to again finish fourth, but more importantly move up to third overall in the event standings.

FMF KTM Factory Racing’s Trystan Hart dropped a position to Roman. The Canadian steadily lost ground to the Spaniard throughout the day. Ending Offroad Day 2 in sixth, he slips to fourth overall.

With a strong ride, GASGAS’ Michael Walkner sandwiched himself between Roman and Hart for fifth. The Austrian is continuing to impress every time he takes to the track and now finds himself just under one minute behind Hart in fifth overall.

With Offroad Day 2 ending away from Sibiu at the Ranca ski resort, Offroad Day 3 will take competitors on the return leg back to Sibiu, where some spectacular new trails at over 2000 metres of elevation await.