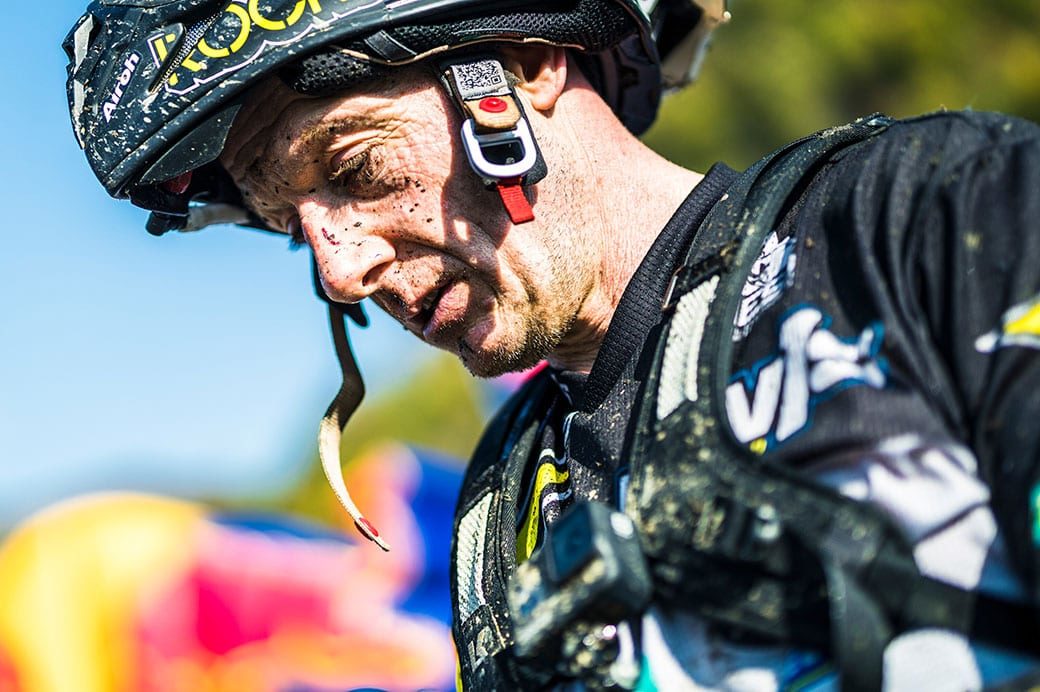 Today’s offroad start took competitors out to the mountainous Olt Valley which, with the nice weather, lakes and fall colours, offered classic spectacular Red Bull Romaniacs scenery. For Graham Jarvis (GBR/HUSQVARNA), who came in with the fastest time today, it couldn’t have been better.

Jarvis said before the Time Trial Qualifications: “I think I still have speed but I don’t know if my body will be able to last over the five days, it’s been a problem that I felt in the past years because I am 45 years old now and my body gets tired, fitness-wise I’m on top form.”

He seemed determined to do everything in his power to get back on the Red Bull Romaniacs podium; already the holder of six titles and having had to accept 3rd position last year after losing his GPS near the finish and navigating the last part of the race on experience and intuition, his ambition this year is to win.

Jarvis finished yesterday’s qualifiers in fourth position and the fight at the top seemed like it might be between Wade Young and Manuel Lettenbichler. But the King of the Carpathians did not want to be ruled out yet.

Billy Bolt (GBR/HUSQVARNA) was first out the start today followed by Alfredo Gomez (ESP/HUSQVARNA), Wade Young (ZAF/SHERCO), Graham Jarvis (GBR/HUSQVARNA) and Manuel Lettenbichler (DEU/KTM). Fast tracks initially allowed the top guns to form a group and they seemed to stick together for most of the day, almost egging each other on to push harder, no one rider being able to outshine the other.

Alfredo Gomez lost contact with the leading group due to some bike issues, remedied only once he reached the service point. On top of that, he hit a tree with his shoulder and the water tank he was carrying behind him came off, which made it even more difficult for him to finish the day in a good position. The four leading riders passed through the checkpoints with only seconds between them and arrived at the service point together where Taddy Blazusiak (POL/GASGAS) caught up with them.

Despite all the technical sections thrown in front of them by the track managers, sections almost impossible to overcome such as Olt Up, Sheepfarmer, Martin`s Idea or the daunting Titanic, no one managed to break away decisively. And among them, the “Silent Assassin”, Graham Jarvis who overtook Gomez and Young, was able to regain the seven-minute time lead that Bolt had at the start.

Jarvis finished the day after 5 hours 14 minutes and 49 seconds, with the best time, and leads in the overall standings by only 42 seconds ahead of Manuel Lettenbichler and four minutes and 20 seconds ahead of Wade Young. Bolt, Gomez and Mario Roman are still a strong force to be reckoned with and hope to catch up with Jarvis over the next 3 days.

In Silver class the fight seemed to be between two competitors; Peter Weiss (DNK), third place after yesterday’s qualifications, who led impeccably today and finished first with a lead of less than two minutes over Fabien Poirot (FRA). In third place was Adrian Mihu (ROU) who was almost 40 minutes behind.

Alexander Gehlert (DEU) has taken the lead in the Bronze class followed by Eddie Findling (DEU), one minute and 25 seconds behind and Bernard Hugo (FRA), five minutes and one second behind.

In the Iron class, Mani Gyenes (ROU) is following in the tire tracks of Courty Romain (FRA), the difference between the two being only one minute and 18 seconds in the fight for first place. 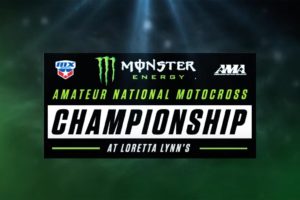 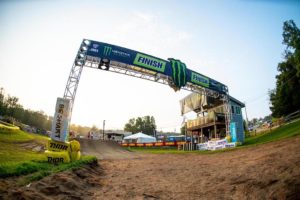 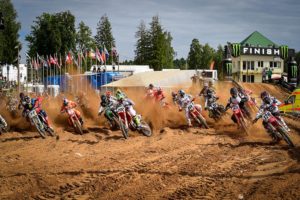 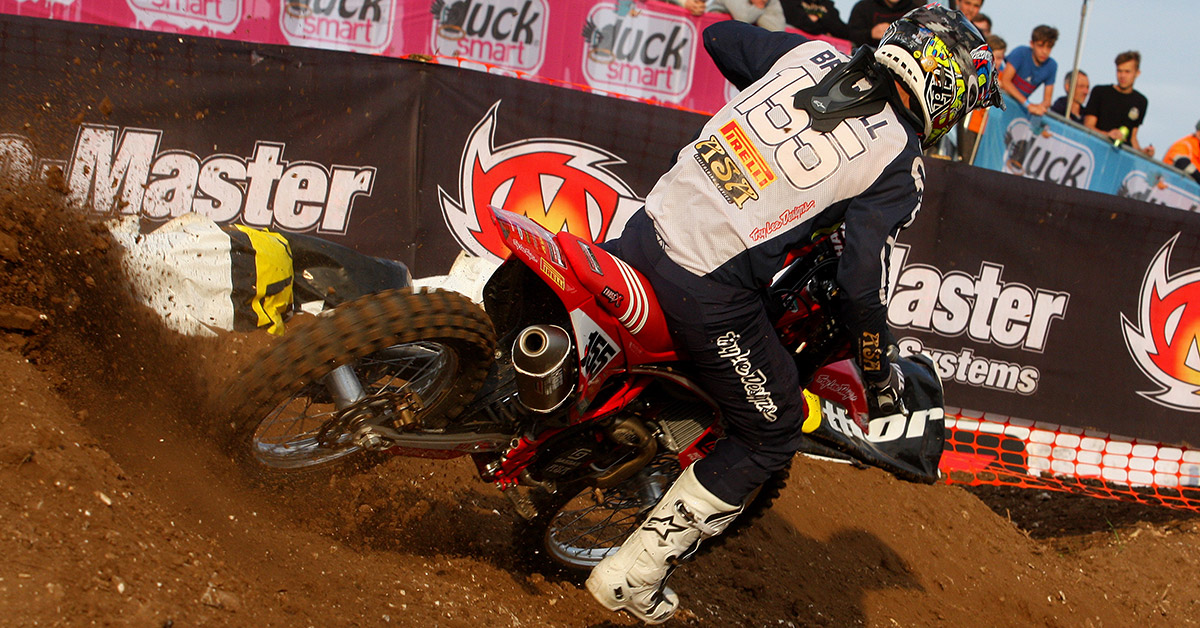 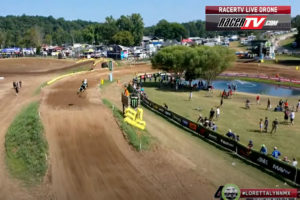 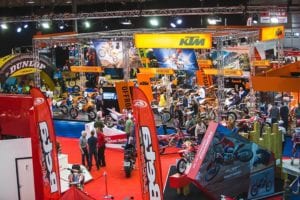