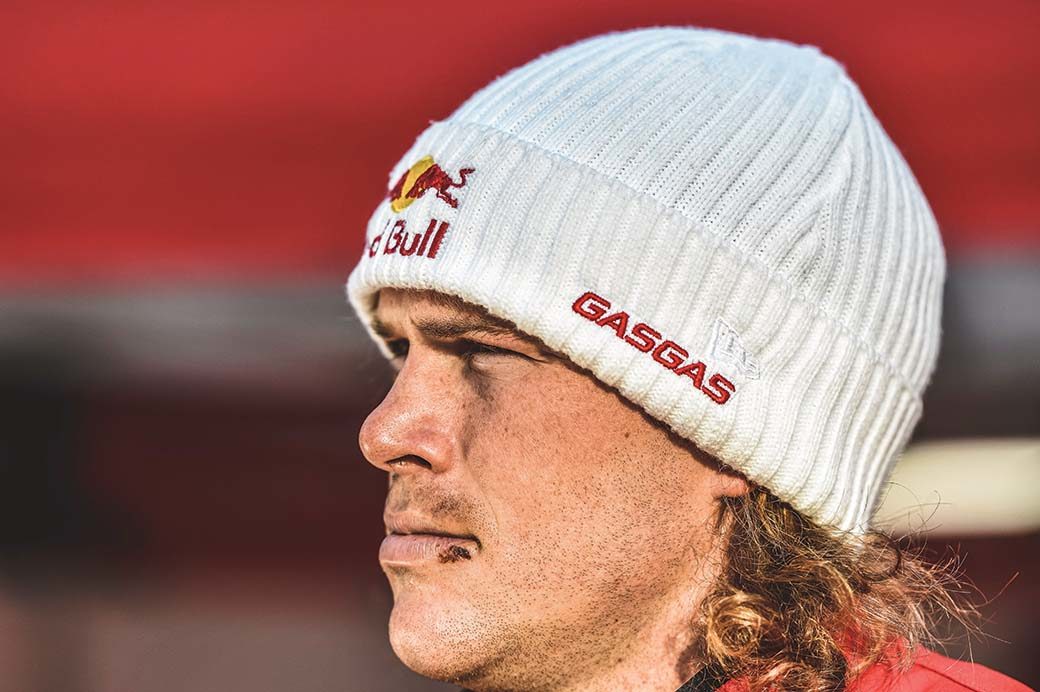 After what was a truly awesome first week of desert racing by GASGAS Factory Racing’s Daniel Sanders, the Australian’s rally came to a disappointing end today when a crash resulted in the Aussie charger fracturing his left elbow and wrist.

Despite the huge disappointment for Daniel and the team, Sam Sunderland overcame a seriously tough stage to put in a champion’s performance and navigate superbly. Completing the stage by losing a minimal amount of time to his rivals, Sam now lies fourth overall in the provisional standings, just under six minutes adrift of the new overall race leader. 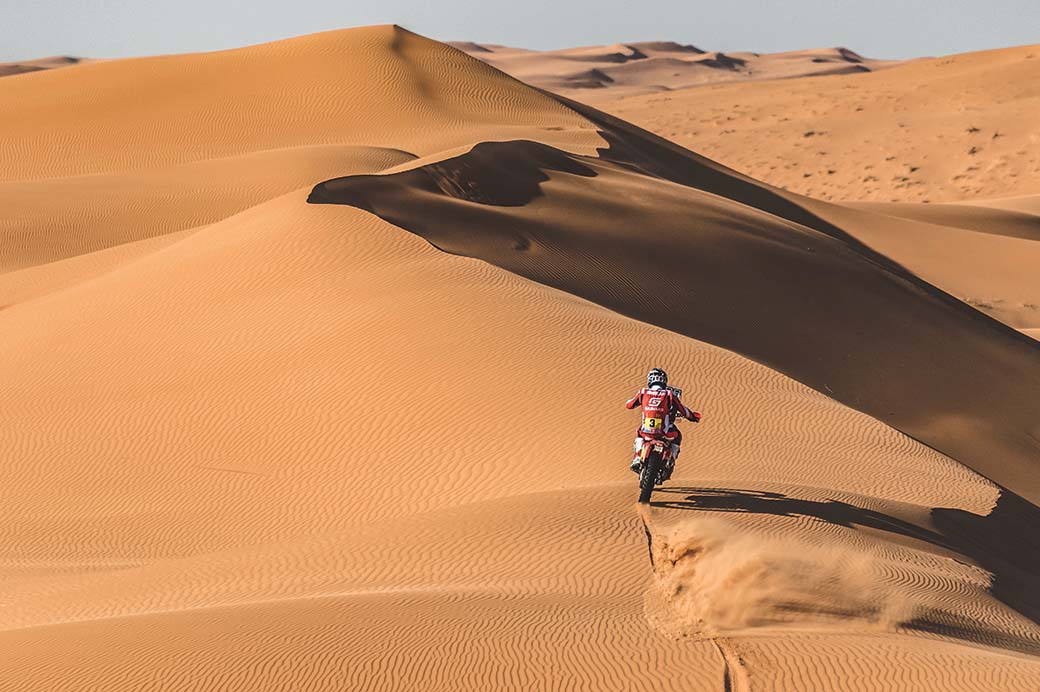 Sam Sunderland: “A bit of a rough day for me today. It was a difficult stage, made even more challenging by leading out. After the rain that had fallen recently, it had washed sand onto many of the tracks, which made navigation even more difficult as you couldn’t always see the track beneath the sand. Starting up front was really difficult, but I managed the stage the best I could. It was the same for everyone though and I’m glad to have not lost too much time. Also, I want to wish Daniel all the best – he had a big one today.”

Unfortunately for Daniel Sanders the 2022 Dakar Rally is now over following a fall from his GASGAS RC 450F during today’s opening liaison, which resulted in a fractured left elbow and wrist. With two stage wins to his name at this year’s event – a competition the jovial Australian has unquestionably stamped his mark on – Dakar 2022 was shaping up to be a super successful rally for the Aussie.

Lying third in the provisional standings at the time of the incident, Sanders will remain in hospital overnight tonight while undergoing ongoing medical checks, ahead of expected surgery on his elbow tomorrow.