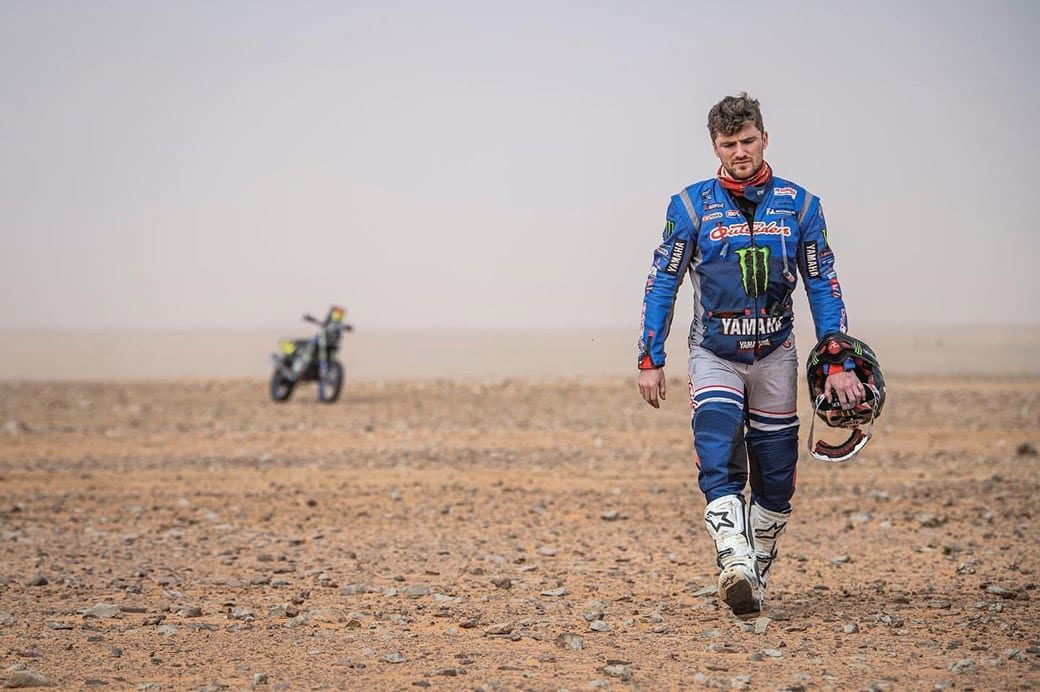 Jamie McCanney was frustratingly forced to retire out of the 2021 Dakar Rally on Stage Five following a technical issue, bringing his participation to an unfortunate end.

Showing many positive signs of progression during the 2021 Dakar Rally, the Manxman had shown impressive consistency and already made huge improvements over his 2020 performance, posting top 20 results on each of the first four stages.

“Sadly my Dakar 2021 is over seven days earlier than expected due to a technical issue,” said McCanney. “Thank you to everyone who supported me over these past five days and if you know me you know I would have done anything to stay in the race but sometimes it’s out of your control and today was one of those days.

“Thanks to all the team for their hard work and let’s keep pushing!”

It follows Andrew Short’s own Dakar retirement after contaminated fuel brought his 2021 Dakar to an early end. It is not thought that McCanney had a similar issue.