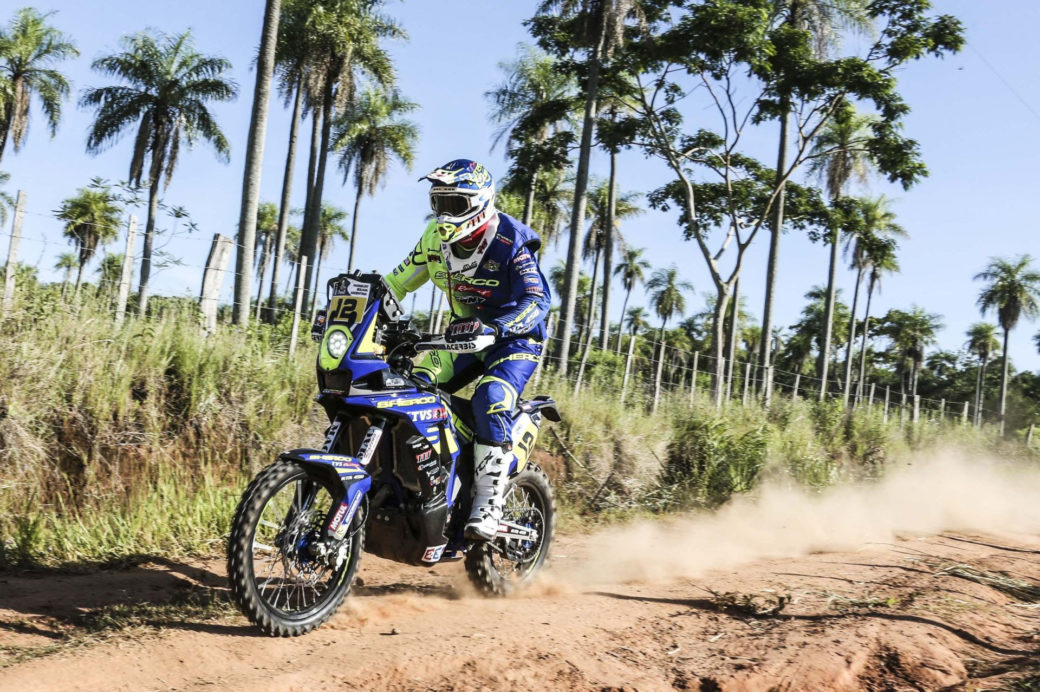 Joan Pedrero has had a magnificent start to the Dakar by winning the first stage between Asuncion and Resistancia. Xavier de Soultrait had the best scratch time but was handed a penalty giving victory to Soultrait.

It was a great day for Joan, who was very motivated in the morning. After a superb race where he attacked constantly, he beat Brabec by 12 seconds.