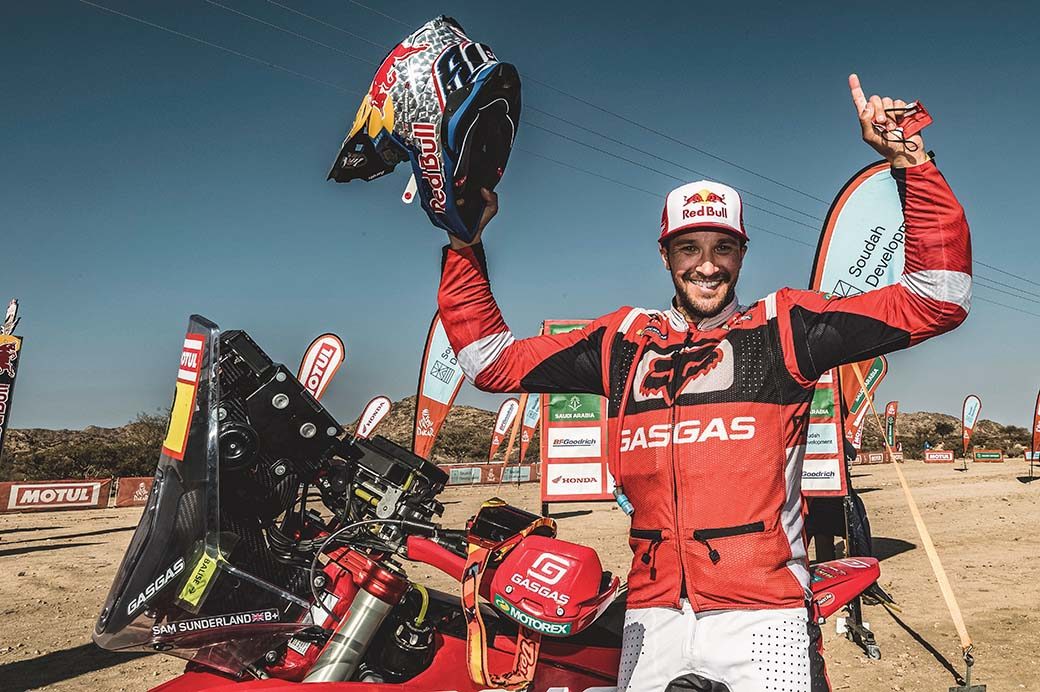 Britain’s Sam Sunderland was won the 2022 Dakar Rally in Saudi Arabia today, making this his second victory in the famous rally competition.

The 32-year-old GASGAS Factory Racing ace was already the only Brit to win the coveted rally title in the event’s history, first held in 1978. Sunderland added to his 2017 title after completing the bike championship three minutes and 27 seconds ahead of Monster Energy Honda’s Pablo Quintanilla. 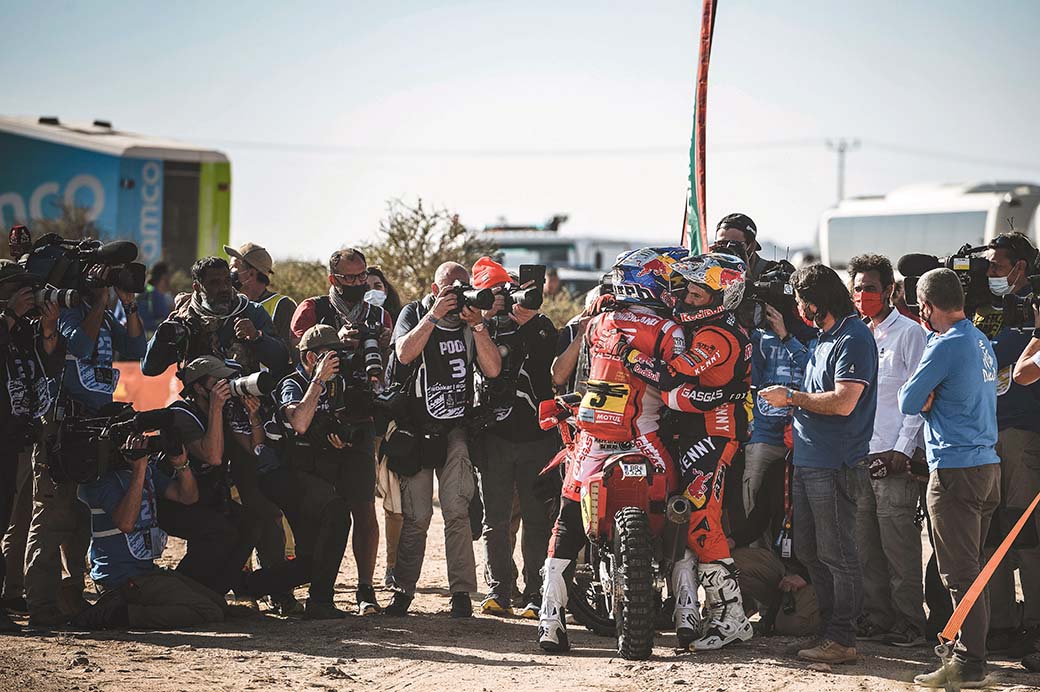 Understandably, Sunderland was both delighted and relieved after completing Dakar’s 12th 164km stage from Bisha to Jeddah. “This last stage was so difficult and so much stress,” said Sunderland after winning the 44th edition of the Dakar Rally.

“A lot of navigation, a lot of tricky notes, a few times a bit confusing, and I was not sure I was going the right way.

“Honestly, my head can explode. The last 10 minutes, I was not sure whether I’d won; wow, it’s a dream come true.

“I had a pretty rough season, but when you win the Dakar, it’s all worth it.” 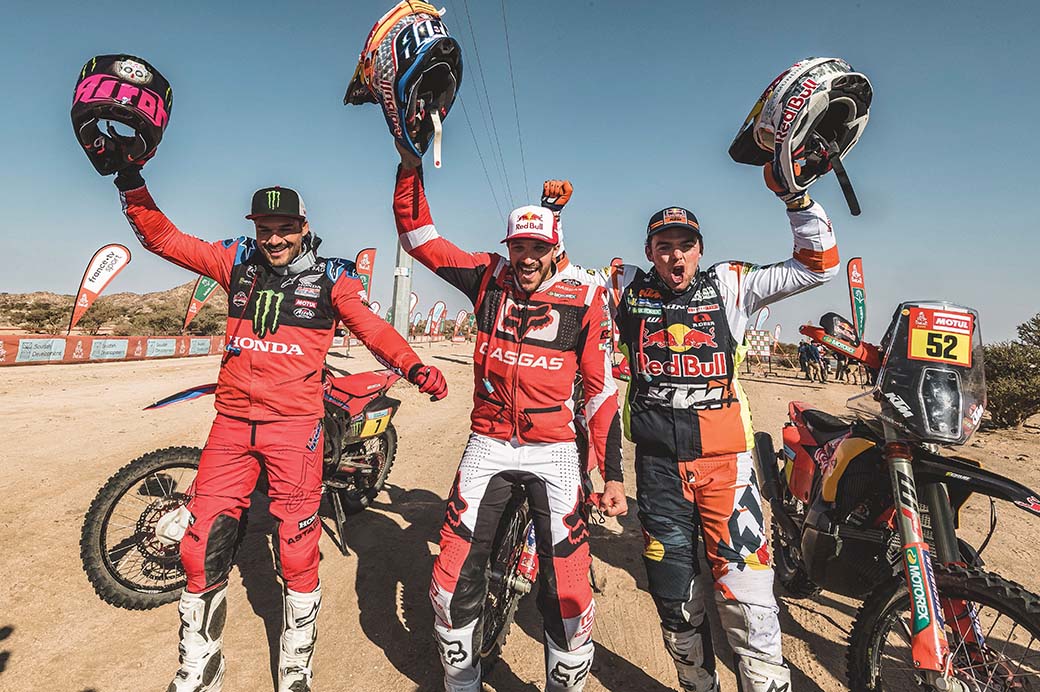 As for GASGAS, this is their first Dakar title and breaks Honda’s two-year winning run. 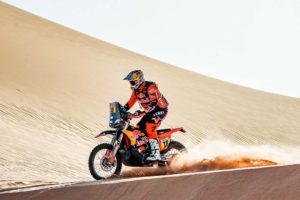