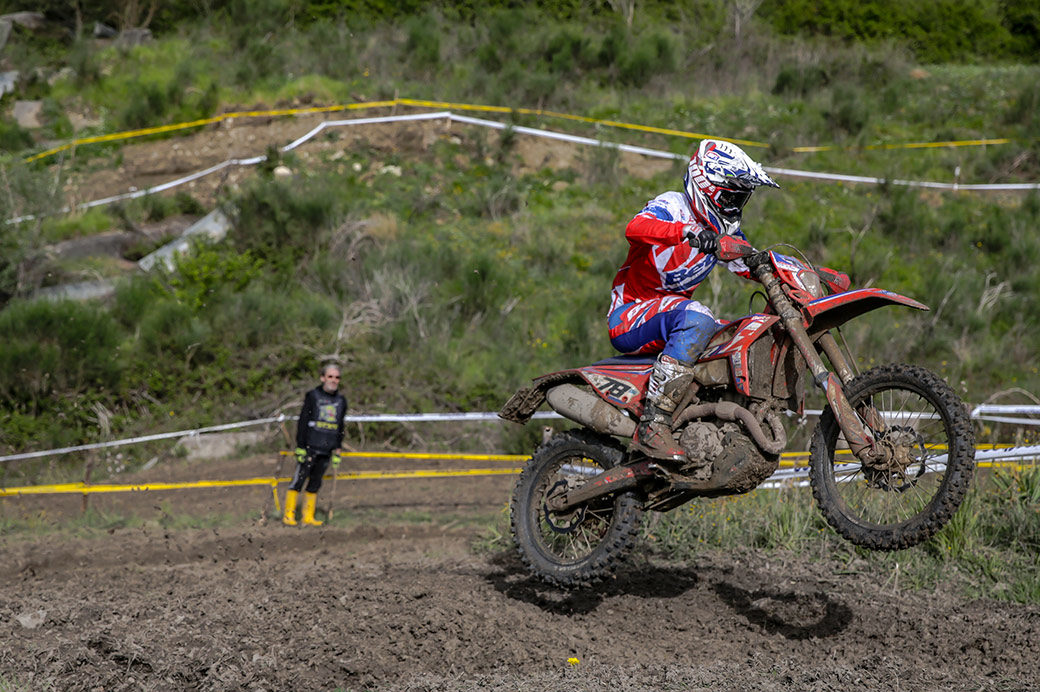 Steve Holcombe and Brad Freeman were a match for the tough conditions in Colliano at the Italian Enduro Championship, rounds four and five. The Beta team-mates monopolised – Holcombe secured the overall victory while Freeman had a win on the second day.

After adverse weather conditions on Friday made the three special stages appeared unworkable, but thanks to the timely intervention of the Motoclub Cento per Cento Enduro, who made the necessary changes to the route, the race weekend was able to start with the regular course of the race.

The course designed for this occasion saw Beta riders engaged firstly in an Enduro Test of around eight minutes duration, then in a natural Extreme, much appreciated by the public present, before starting the last Cross Test and ending the circuit at the paddock with the last CO.

Team Beta Factory’s performance monopolised the attention throughout the weekend. Steve Holcombe won the Foreigners Class and the prestigious Overall, winning Day One and finishing second behind his team-mate the following day.

Holcombe seems to be back on top form, as shown by the times set in the special stages over the weekend in Colliano and the good feeling with his Beta RR 390 4T. He looks ready and determined for the first rounds of the enduro world championship to be held in Spain and Portugal next month.

Steve Holcombe: “It was a very good race weekend in preparation for the double Iberian GP that will take place in early May. This success is very important for motivation, while the feeling with the bike is really extraordinary.” 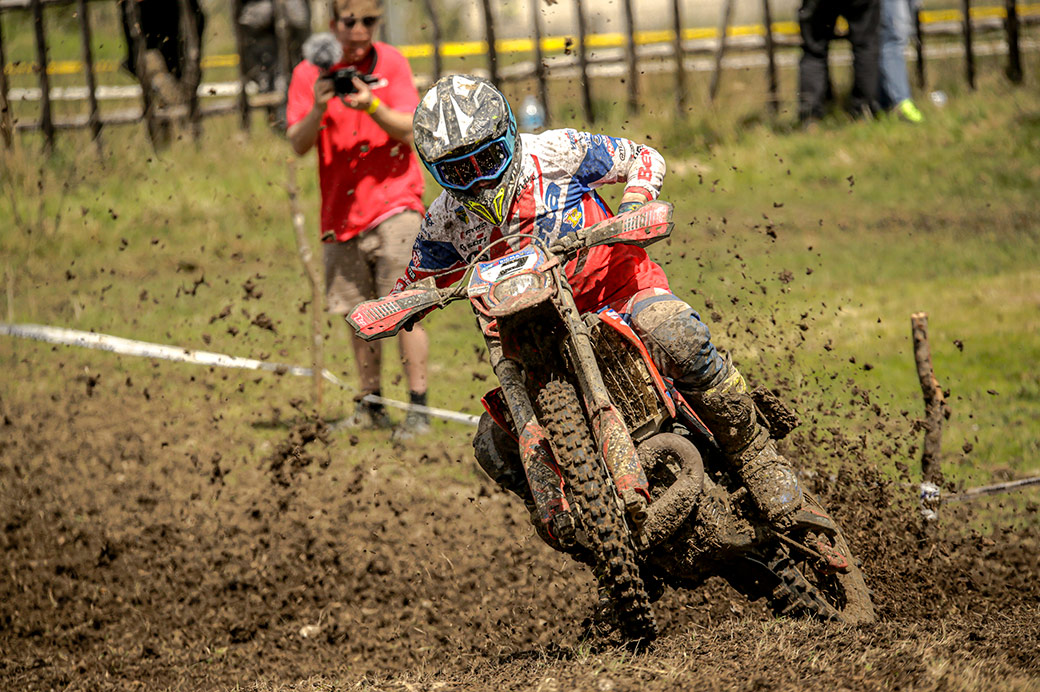 Brad Freeman also put in a strong performance with third place Overall on Saturday; he then dominated the second day of the race on his RR 300 2T. A great performance from Freeman considering the difficult start of 2022, with injury and the subsequent shoulder operation.

Brad Freeman: “I am satisfied with the results obtained because my form is still not one hundred percent after the injury and the operation. The goal is to be at my best for the first two rounds of the championship and not leave too many points to my rivals.”

The Enduro Assoluti d’Italia now takes a break to leave space for the world championship, which will open the season on May 7-8 in Lalin, with the Spanish GP. While the following weekend the riders will race in Peso de Regua, where the GP of Portugal will take place.