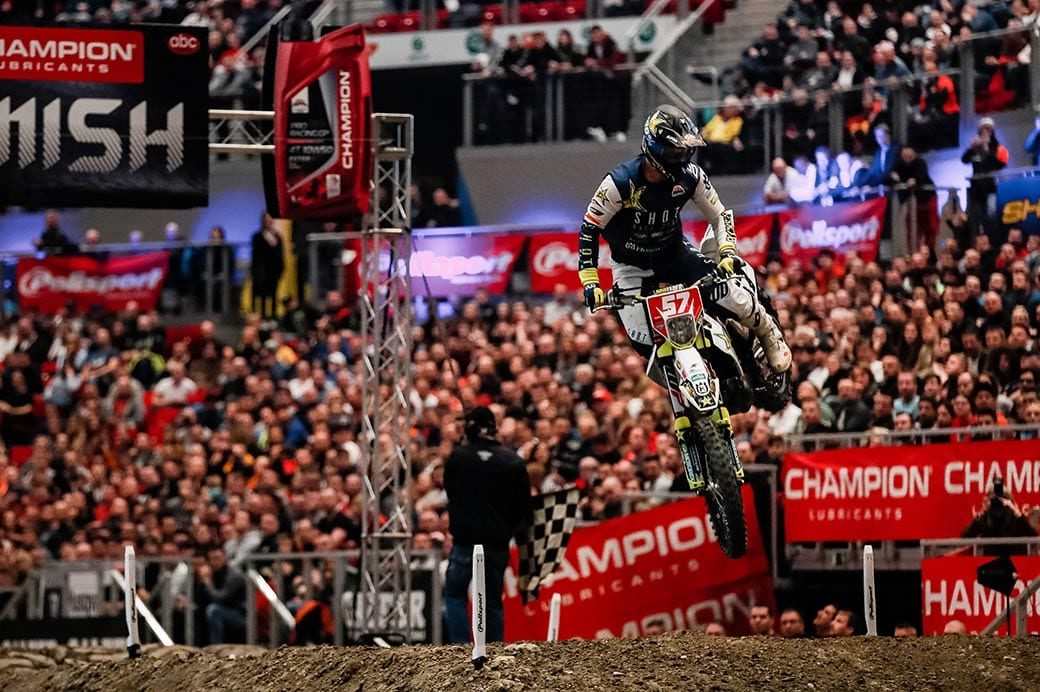 The 2021 FIM SuperEnduro World Championship has been postponed with uncertainties related to the ongoing pandemic to blame, says the FIM.

The FIM, the championship promoter ABC Communication and the local promoter announced the postponement of the new compact format for the SuperEnduro series in a brief press release today.

At the start of March, stakeholders announced a new compact format for SuperEnduro championship, which was set to take place over three rounds from April 1-4. That plan has now been suspended while all parties continue to monitor the situation.

Britain’s Billy Bolt will now have more vlogging time as he waits to defend his title.

Updates will be announced once it is possible and appropriate to do so, says the FIM.