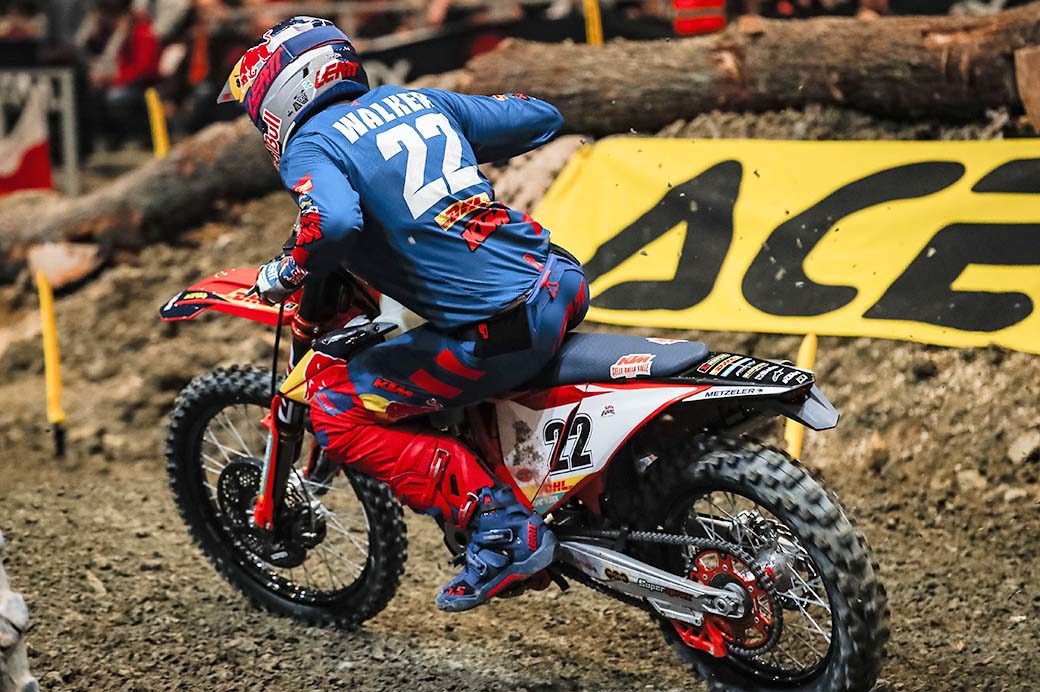 Finding his form in the second half of the championship, Jonny Walker raced his way to the runner-up result in Budapest, while also securing a race win.

The Brit now sits third in the championship standings. Eager to match his performance from the previous event in Spain, the British rider was quick to get up to speed at the penultimate round of the series.

Narrowly missing out on topping the Akrapovic SuperPole by just three-tenths of a second, Jonny carried his impressive pace into race one.

A strong start saw him move into the lead on lap three of 10. Feeling confident out front, Walker was able to show his winning speed and controlled the remainder of the race to take an eight-second margin of victory.

Looking for further winning results in the following two races, he again put himself at the sharp end of the results. Fighting hard in each race, he went on to finish a strong second each time out to end his night as runner-up. Now, with one round remaining, he sits third in the championship chase.

Jonny Walker: “I’d been waiting for a ride like I had in race one for a while now. Things just sort of clicked and came together and I was able to make it count for the win. I got a strong start and put myself into the lead on lap two and was never properly challenged.

“It was brilliant to get a race win under my belt again. For the rest of the night, my speed was there, but that break just didn’t come. But to back race one up with a pair of second-place finishes is very good.

Overall, it’s been a strong night and I’ve again shown myself as one of the championship’s strongest riders. I’m also enjoying myself a lot on the track. There’s still a lot to play for at the final round.

“We’re going to Lodz which is a stadium I’ve enjoyed a lot of success at in the past, so I’ll be fighting hard to end the series on a high for sure.”

For Taddy Blazusiak, Budapest didn’t pan out as hoped as the Pole found himself unable to ride the increasingly slippery course like he wanted to. With numerous mistakes in the opening two races he had to battle from 10th to finish inside the top three.

Attacking hard in the final race, he got into the lead early on lap one. A number of small errors dropped him back where, unable to respond to the leaders, he took fourth. Taddy ended his night third overall to hold second in the title fight with one round remaining.

What’s next for SuperEnduro 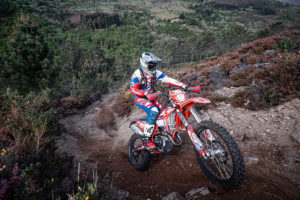 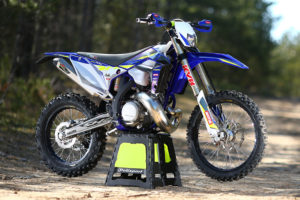 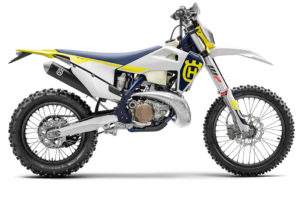 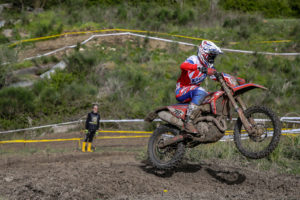 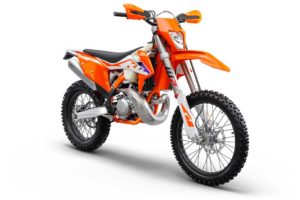 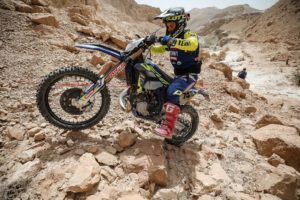 Hard Enduro: The 5 things you may have missed at Minus 400