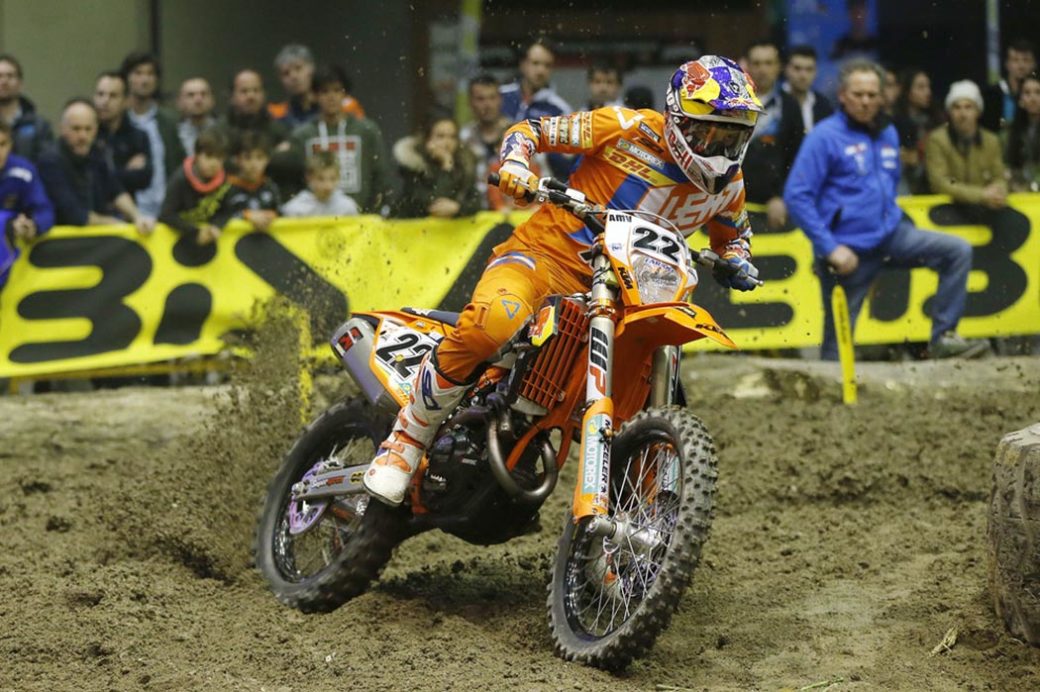 Red Bull KTM’s Jonny Walker claimed his second consecutive podium result with a runner-up finish at round four of the SuperEnduro World Championship in Bilbao, Spain.

Walker backed up his runner-up finish from round three in Malaga by ending the penultimate round of the championship on the second step of the podium. Getting his night off to a flying start, the KTM rider set the initial pace by taking the fastest lap time in the Akrapovic SuperPole hot lap.

Eager to build on that momentum during the night’s three finals, Walker consistently placed at the sharp end of the results each time out. Despite feeling a little tense during the first two races, he still managed to earn a pair of third place results. 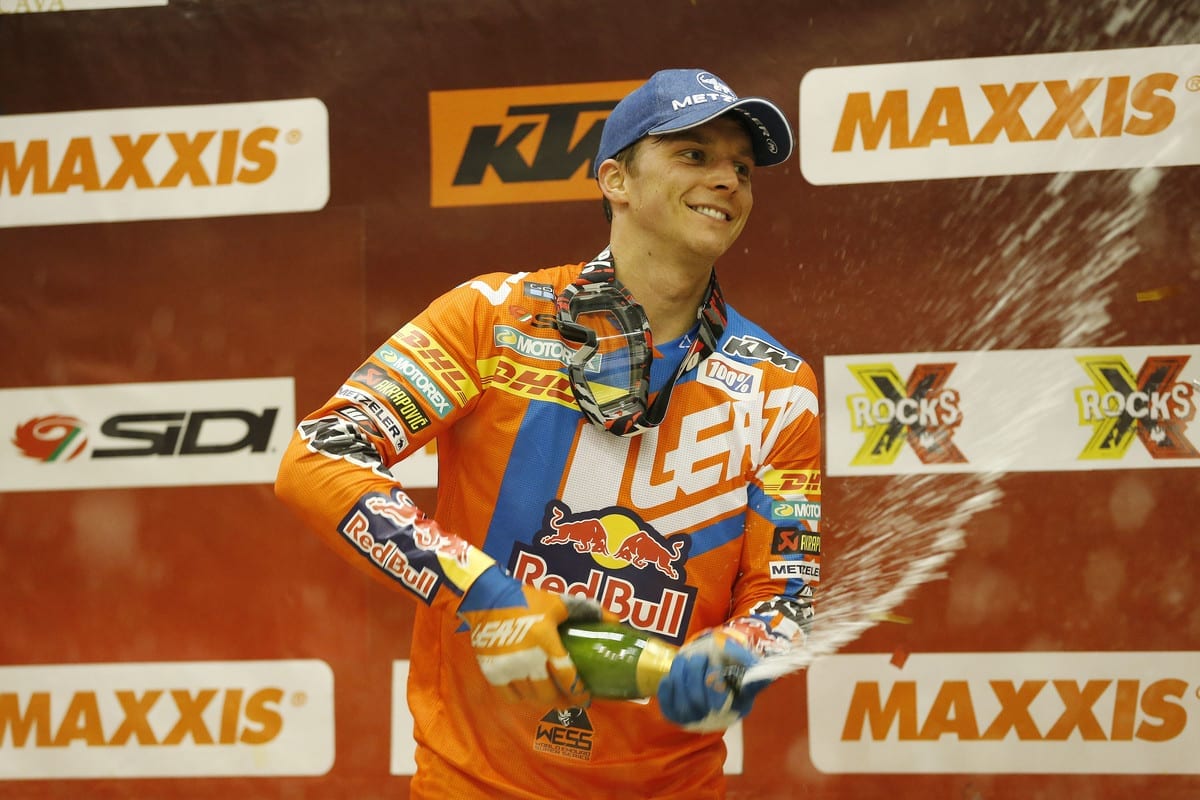 A bad start in race three left him with some work to do, but quickly finding his rhythm on the fast and technical course he worked his way through the pack for third. Adding in the additional three points for earned for topping the SuperPole, Jonny ended his night as runner-up while moving up to fourth overall in the championship standings.

Jonny Walker said: “Winning the Akrapovic SuperPole was a great start to the night and ultimately helped me finish in the runner-up spot. In the three races I think I rode a little too tense. I’m not sure why but I found it hard to get a decent flow on the track. I seemed to hit a wall after the third lap and wasn’t able to keep charging. Race three was my best of the night.

“I didn’t get the best of starts but was consistent the whole way and put in a good ride. Overall, I’m really happy to come away with the runner-up result to match the one I got last time out in Malaga.

To now have two podium results in a row shows that things are going well. I think finishing third overall in the final standings is now within my reach so that’s the target in Sweden.”