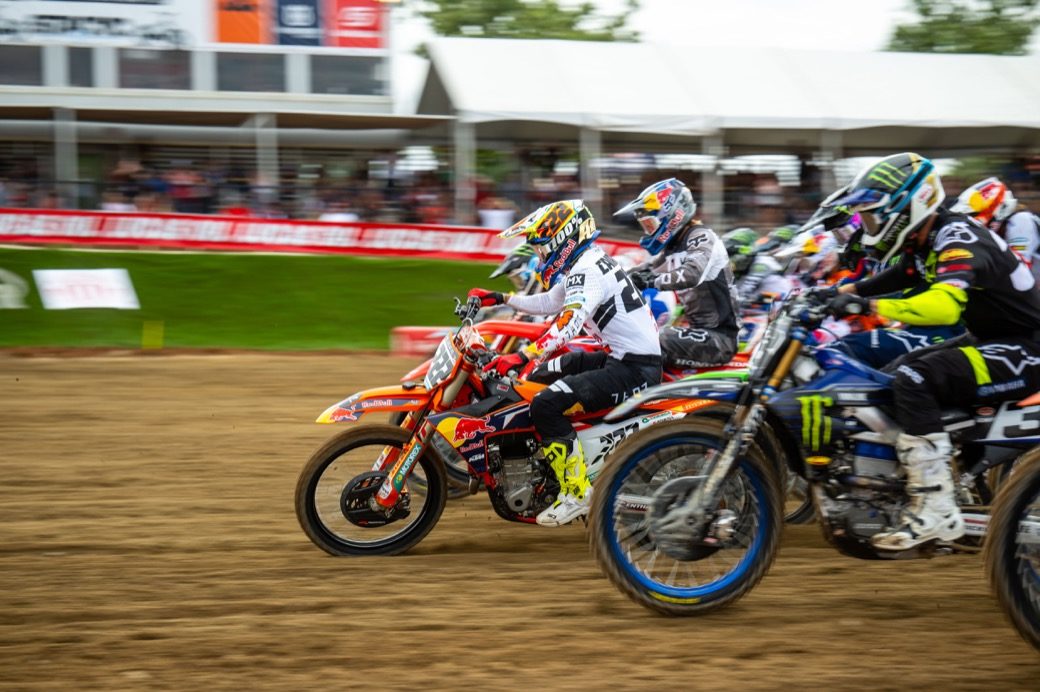 Multi-time world champion and one of the most successful motocross racers of the modern era, Tony Cairoli, talks about his recent ‘rookie’ outings in the 2022 AMA Pro National series in the United States.

When Red Bull KTM Factory Racing MXGP icon Tony Cairoli announced that he was stepping away from full-time FIM world championship competition last summer one goal remained on the horizon: contesting a round of the most competitive national motocross series in the world, the AMA Pro Nationals.

Through the combined resources of Red Bull KTM Factory Racing in Austria and the North American operation that attempts the lengthy American supercross and motocross calendar, space was found for the record-setting Italian to travel to the United States and join the likes of Aaron Plessinger and the returning Ryan Dungey for select appearances with the new KTM 450 SX-F.

The arrangements were put together just in time for Tony to gain enough riding and training in Europe and his base near Rome to be able to fly across the Atlantic in reasonable shape to race. As one of the most revered motocrossers this century the #222 was welcomed with open arms by eager American fans and showed his class despite nearing his 37th birthday by scoring a host of top ten results and circulating on the fringe – and even inside – the top five. After events in California, Colorado and Pennsylvania Tony returned home to continue his ambassador and testing role with the factory and to lend his considerable experience to the current MXGP effort.

Tony, you went to the USA with a month of preparation. It wasn’t much, did you feel that?

For sure, and I knew it would be very tough to compete but then I was also a bit surprised because the top five was possible, if it wasn’t for a few mistakes. We were always there: 7, 8, 5, 6, 4, 4. I was pretty happy in the end with the pace I had.

You’d always wanted to try the series and some of those American tracks are very well-known. You’d spent almost twenty years on Grand Prix circuits so it must have been an exciting discovery…

Really nice and because everything was so new it meant I had to learn the tracks, the dirt, the opponents and the pace of the motos. It was fun for sure. 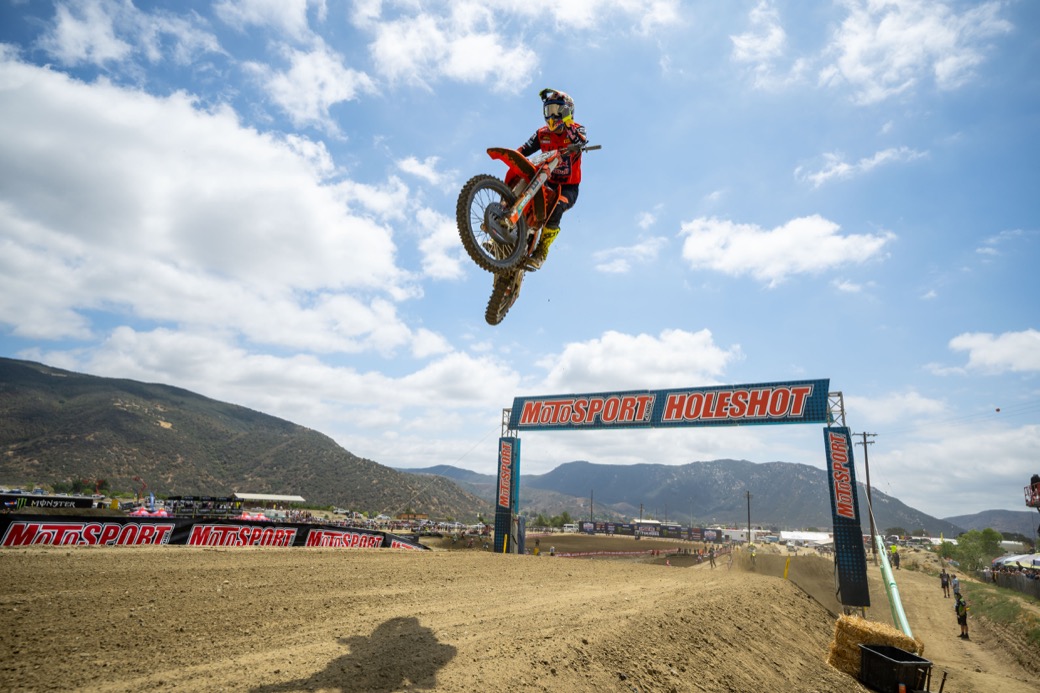 It was a great experience to ride the new bike. The engine had the same great delivery as my factory bike last year but we didn’t have much time to work on the suspension settings for the new chassis. We were testing while we were racing and for a few days we were riding in between. After two races I started to feel much better and was happy with how the bike felt. 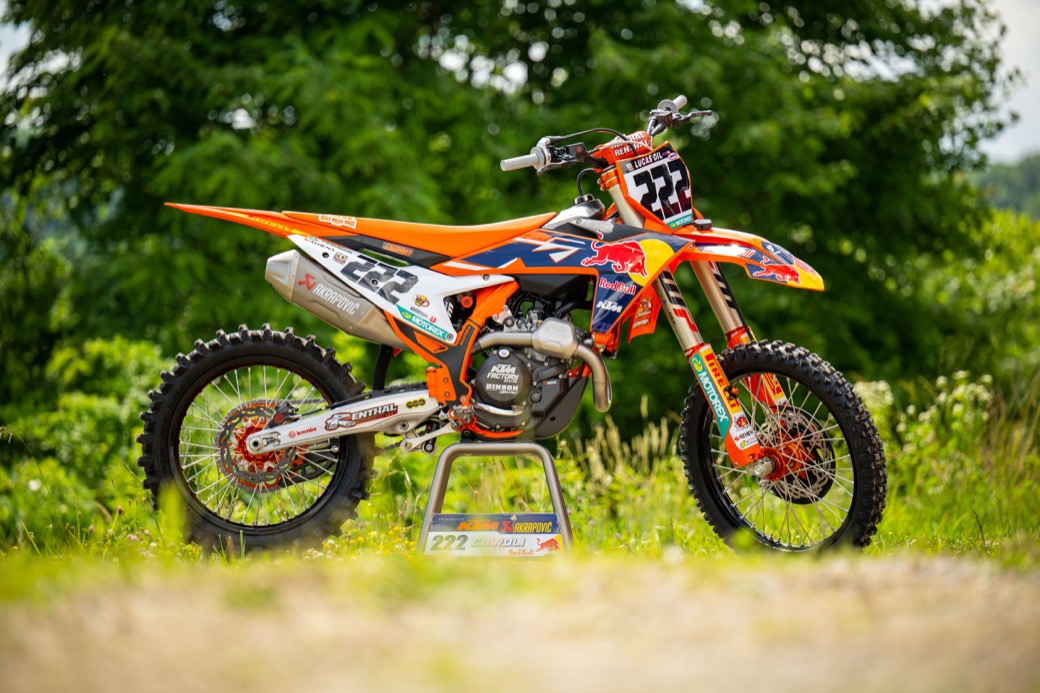 The plan was for one, then two and finally you committed to four races. Was that too few or more than you expected?

It was nice just to do the four. It was always the plan to do the first two but then we stayed for another two because I could see we were improving a lot. We were already in the States and it cost very little to stay another couple of weeks for two more races. We knew we had to make a decision after those four but I based it on how I was feeling. I was getting better each time but to do the whole season is very tough for me after so many years of a big focus on the world championship. Looking back now I should have been in the programme from the beginning. It would have been possible then, but with the preparation I had it would have been a very big effort to do the whole championship.

Was it like leaving early from a nice party?

Yes! It was like this. It was a great experience and we did well until round four when I had some trouble in the first moto and I crashed and hit my knee a little bit. I knew it was my last race and, if I was fighting for the championship then I would have made an extra push, but I was out of the top ten and I didn’t want to risk that much. I was just there to enjoy the races and not to crash and get injured. 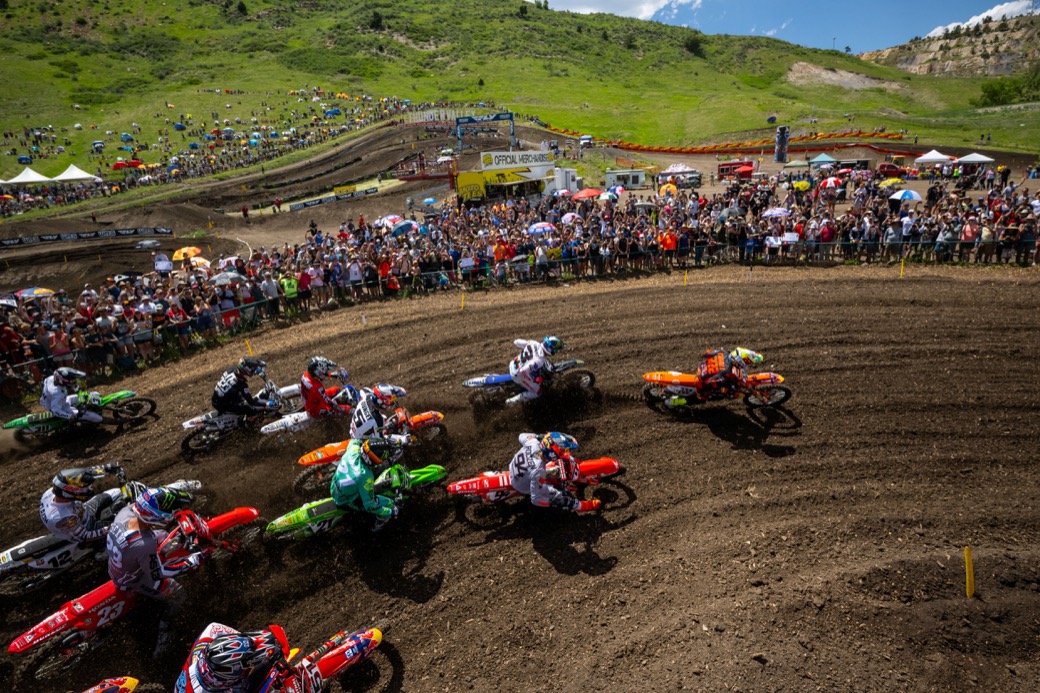 What aspects of the series were easier than MXGP?

I liked the track preparation. The track crew really listened to the riders and would have dialogue with the top guys after each session. If we had recommendations on parts of the track then they would immediately fix them. I liked the one-day format as well. It was more intense and everybody goes faster from the beginning.

What did you find that was tougher?

The start gate was different but then also the pace of the motos. The first laps are crazy-quick because I think the guys are used to bringing that from supercross. The first two laps they are very fast and aggressive and that’s different to MXGP where everyone will set the first laps and then the rhythm gets higher. It was a bit difficult to adapt to the fact that the craziest part of the race is right at the beginning. You have to adjust to that quickly. 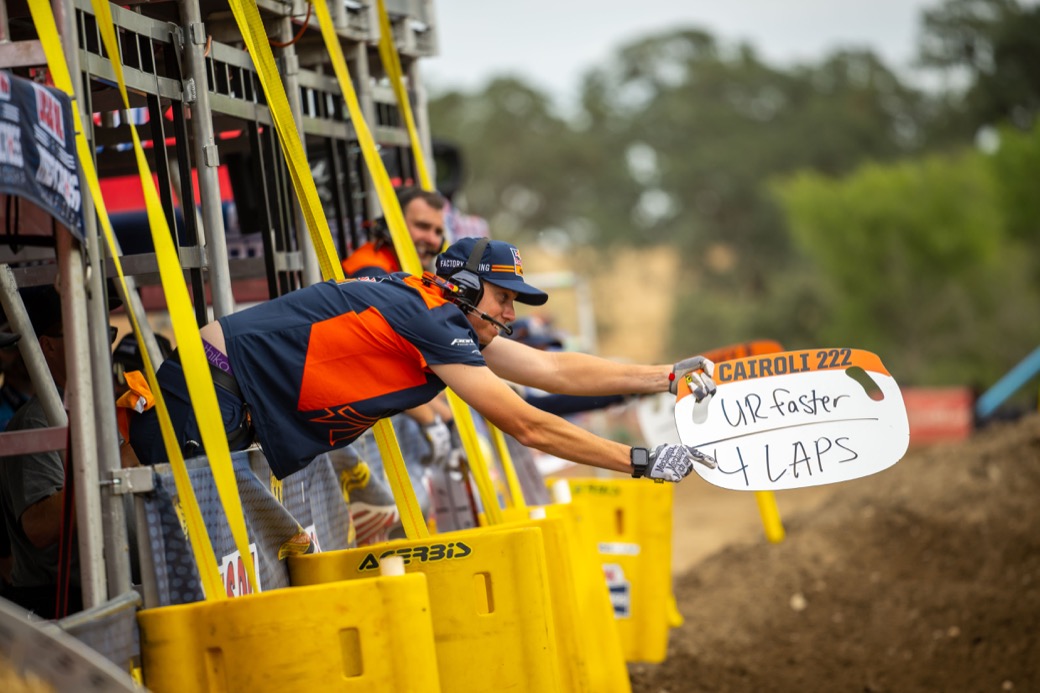 How did you find your reception by the U.S. fans and people that had perhaps wanted to see you race for a long time?

It was crazy! The fans were really supportive and cheering a lot. I saw many Italian flags around the tracks. It was really nice and I didn’t expect such a warm welcome. It was another really enjoyable part of it all. 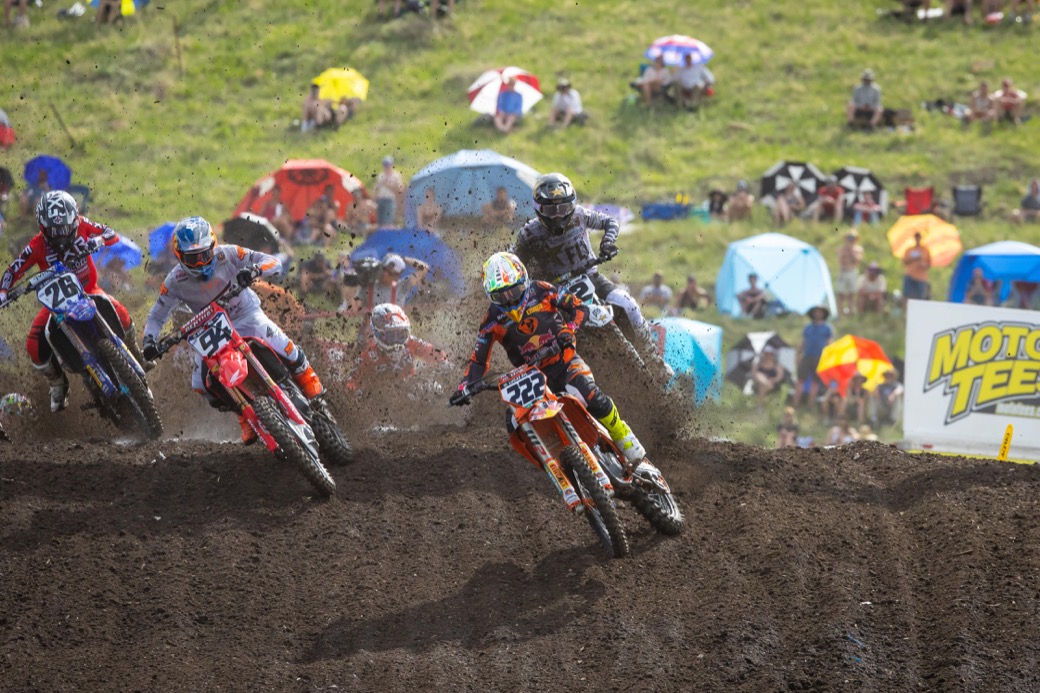 Lastly, you were racing against Ryan Dungey and ex-teammates like Ken Roczen as well as a whole American pack. Usually, your experience of this opposition is in limited numbers once a year at the Motocross of Nations. How was that?

Racing against people that you have never really had a chance was another special part. Everyone has their own style and, of course, at the Nations you only compete against two of the riders. Here there were obviously a lot! So, the beginnings of the races were fun but also difficult because you had to get ‘used’ to the others. It was nice to see some old competitors back on track.