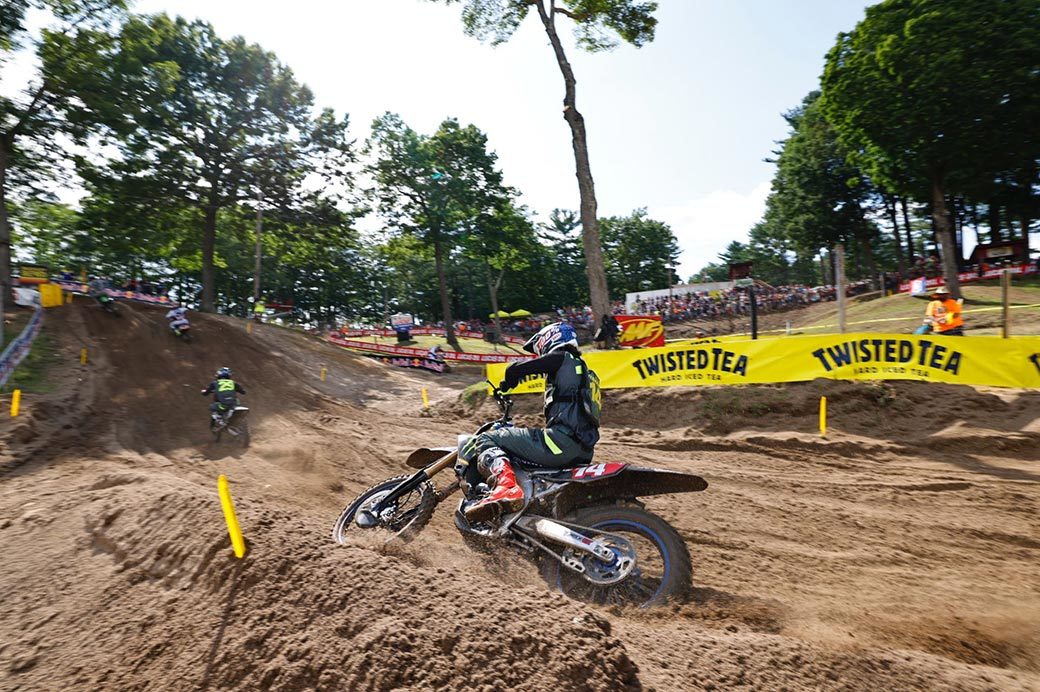 Christian Craig had a couple of tip-overs in the second moto and ended the day 11th with a 9-13 result. It was a rollercoaster day for Aaron Plessinger, who joined his teammate on the Moto 1 podium with another third-place finish, but unfortunately finished 12th overall with a technical issue in Moto 2.

Ferrandis came out swinging in Moto 1. He grabbed his first holeshot in the premier class and then threw down the fastest lap of the race on Lap 2 to build a gap on the competition. The red-plate holder stretched that lead to almost 10 seconds and crossed the line with a comfortable margin for his third moto victory of the season.

In the second moto, Ferrandis was sixth after the start and quickly made his way to fourth. After a couple of laps in, the hard-charging Frenchman had to switch into conservation mode to manage his race. He was able to take the final podium spot at the halfway mark and tried to close the gap to second, but had a tip-over and ultimately brought the bike home in third to secure his fourth overall victory of the season. Ferrandis leaves ‘The Wick’ with a 19-point lead as the series approaches the halfway mark. 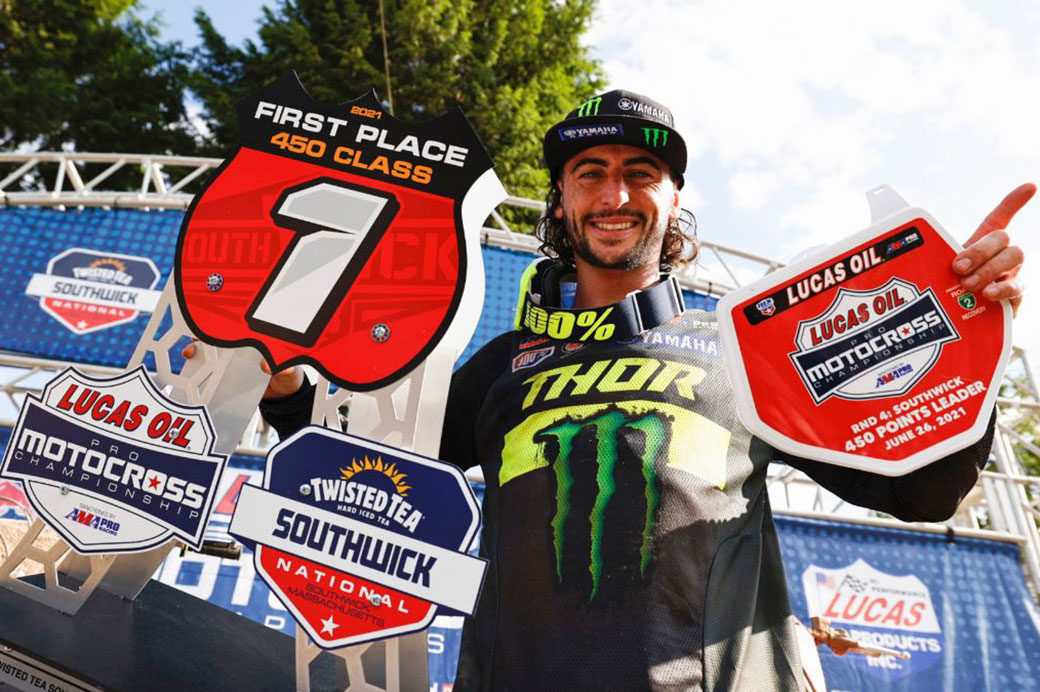 Dylan Ferrandis: “It was a crazy day at Southwick! I was feeling great in the first moto, having no one in front of me and having clean googles and no sand in my face. So it was a pretty easy moto from what I’m used to, not having to fight with the guys from behind. The track was really hard to manage. It was a technical track, really rough, and not the same style of sand track that I’m used to in Europe. I’m happy to get the overall win, but we could have been better in Moto 2. We still get to keep the red plate which is really good for me and the team.”

Plessinger also had a great start in the first moto, coming just shy of the holeshot as his teammate took the inside line. He was immediately under pressure and passed on the opening lap. The Ohio native kept his former teammate in sight and tried to close the gap but ultimately had to settle for his third-consecutive podium finish in third. In Moto 2, Plessinger went for another holeshot and got a great start in third, but unfortunately, a technical issue ended his race on the opening lap. 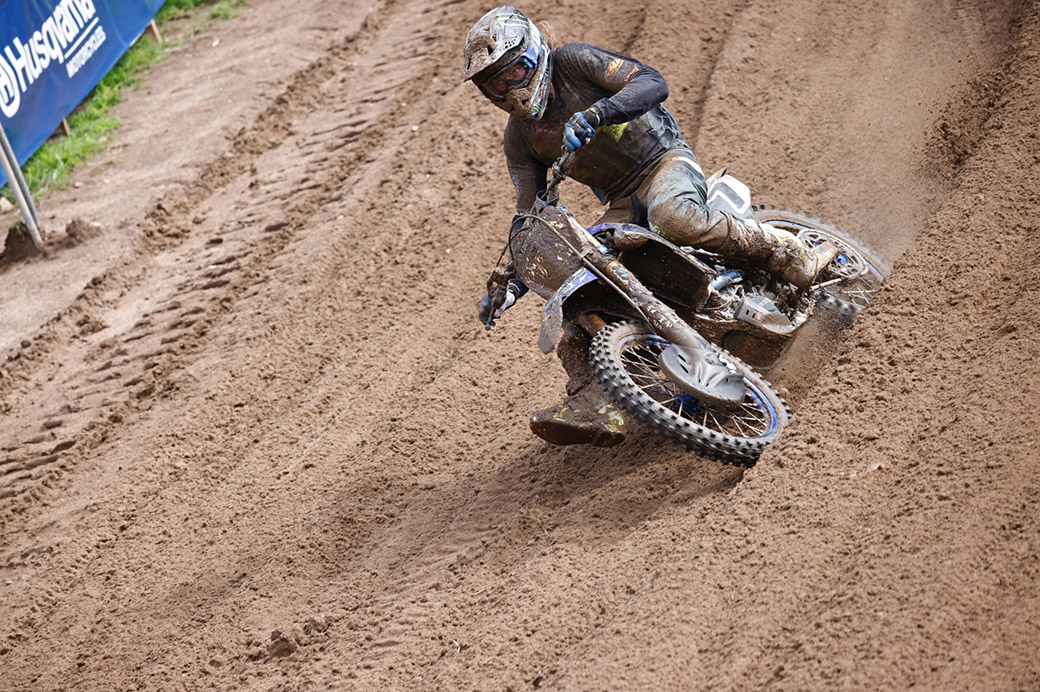 Aaron Plessinger: “I had a really good day going and was feeling good up front but unfortunately had an issue that took me out of the second moto. The track was gnarly today with a hard base but super deep where It was really sandy. I’m happy with my starts and my riding. We’ll keep working and bring the heat next weekend at Spring Creek.” 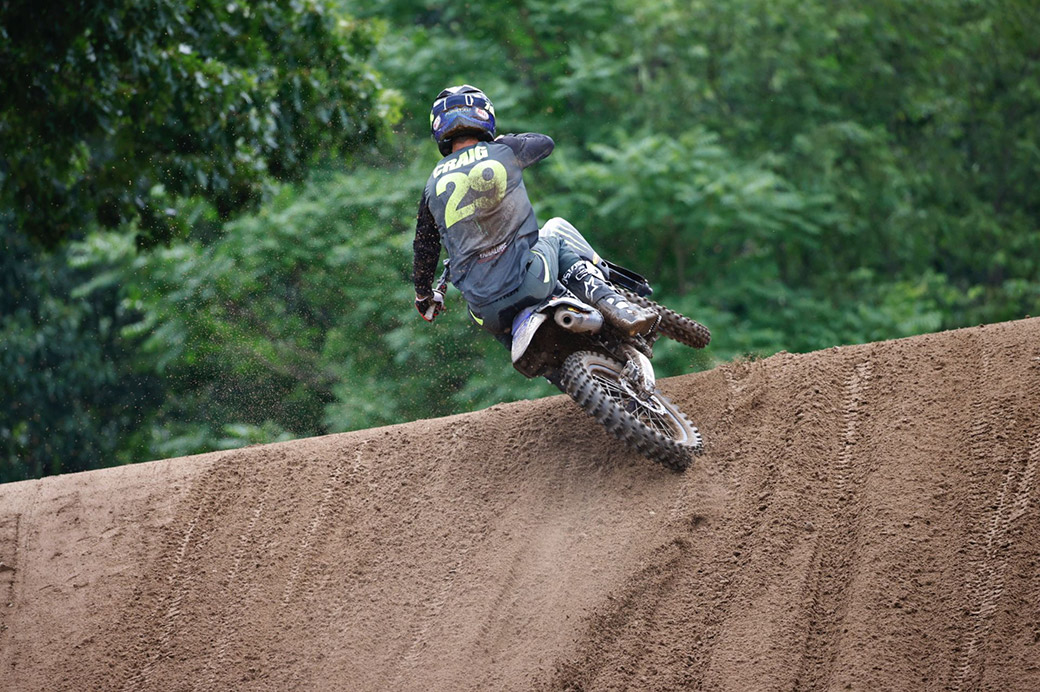 Craig got a good start to the day, qualifying fifth. He didn’t get the start he was looking for in the first moto and had to work his way from 11th to break the top 10 and finish ninth.

The Californian got a much better start in the second moto inside the top five. After being passed by Ferrandis, he had a tip-over and rejoined in eighth. He kept pushing but unfortunately had another crash late in the moto, crossing the line 13th for 11th overall.

“It was a tough day for me,” said Craig. “I had to come from the back in Moto 1 to finish ninth. In the second moto, I had a better start and was running towards the front, but unfortunately had a big crash towards the end and just had to ride it in from there.”

Team Manager Jeremy Coker: “Southwick was another good win for Dylan and the team. Aaron had a very good day going, but unfortunately, we had an issue in the second moto. Christian was riding very well but had a couple of crucial tip-overs in the second moto that cost him a good overall result. We will regroup as a team and keep our heads up, and come back stronger next week!”

Next weekend the Monster Energy Star Yamaha Racing team heads to Millville, Minnesota, for the Spring Creek National on July 17, Round 6 of the Lucas Oil Pro Motocross Championship at the Spring Creek MX Park. 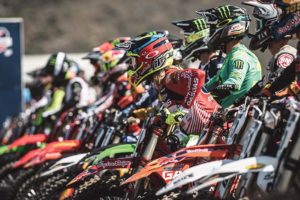 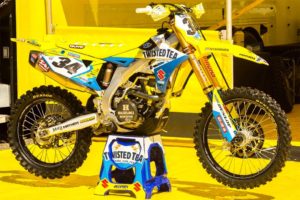 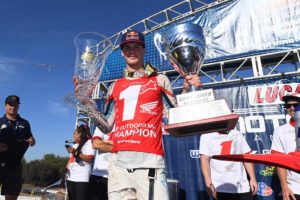 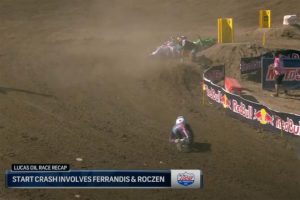 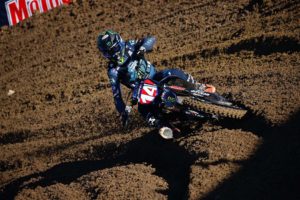 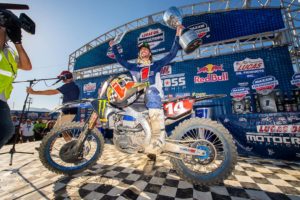