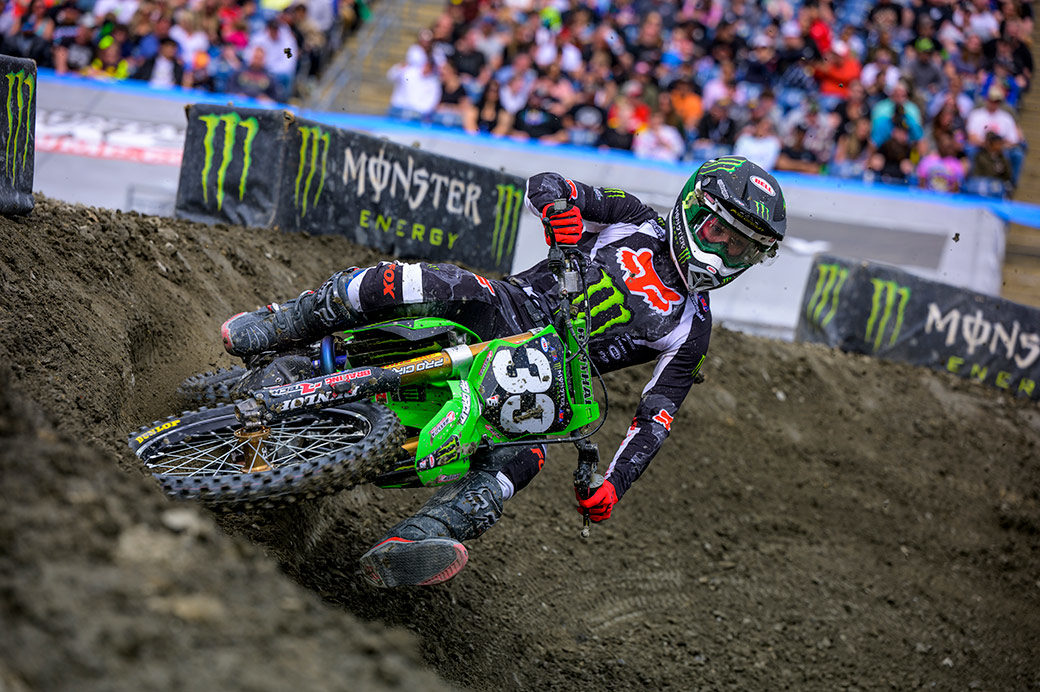 The Monster Energy Pro Circuit Kawasaki team has been waiting a long time to see a full roster under the tent and the wait is nearly over with the opening round of the Pro Motocross Championship getting underway this Saturday at Fox Raceway in Pala, California.

Austin Forkner, Seth Hammaker, Cameron McAdoo, and Jo Shimoda will be behind the gate this weekend ready to go after the coveted 250MX Championship. 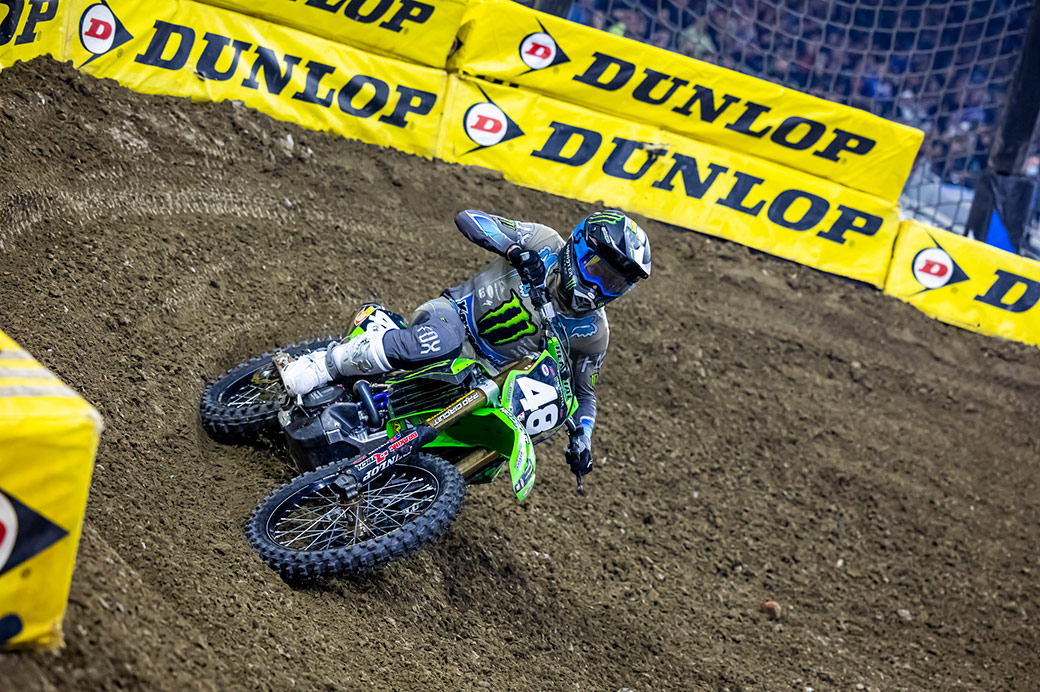 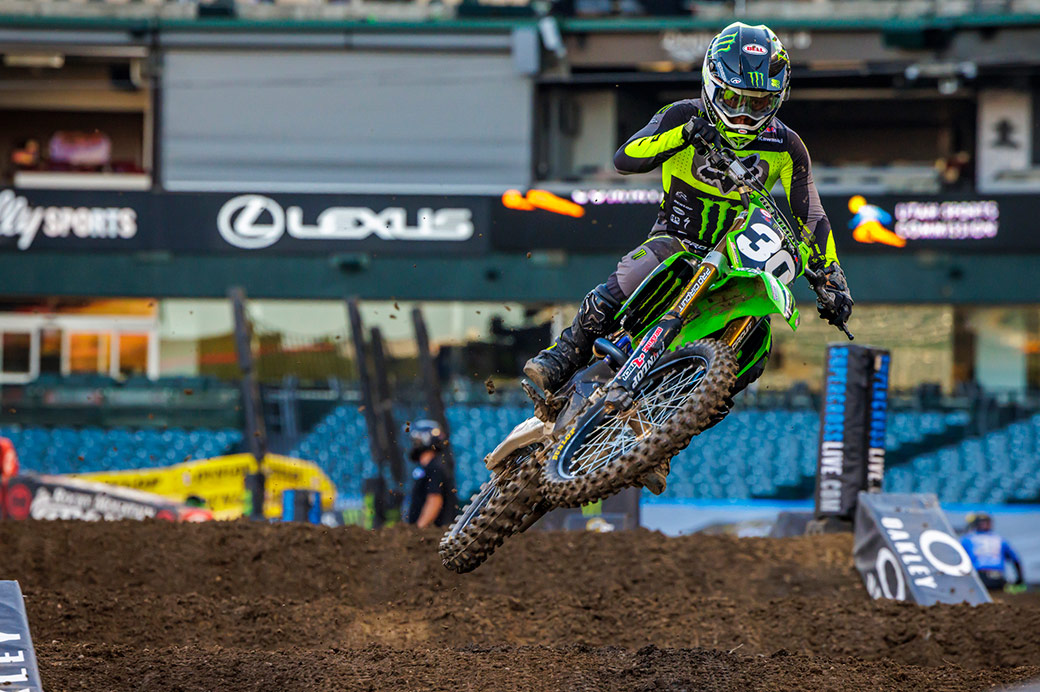 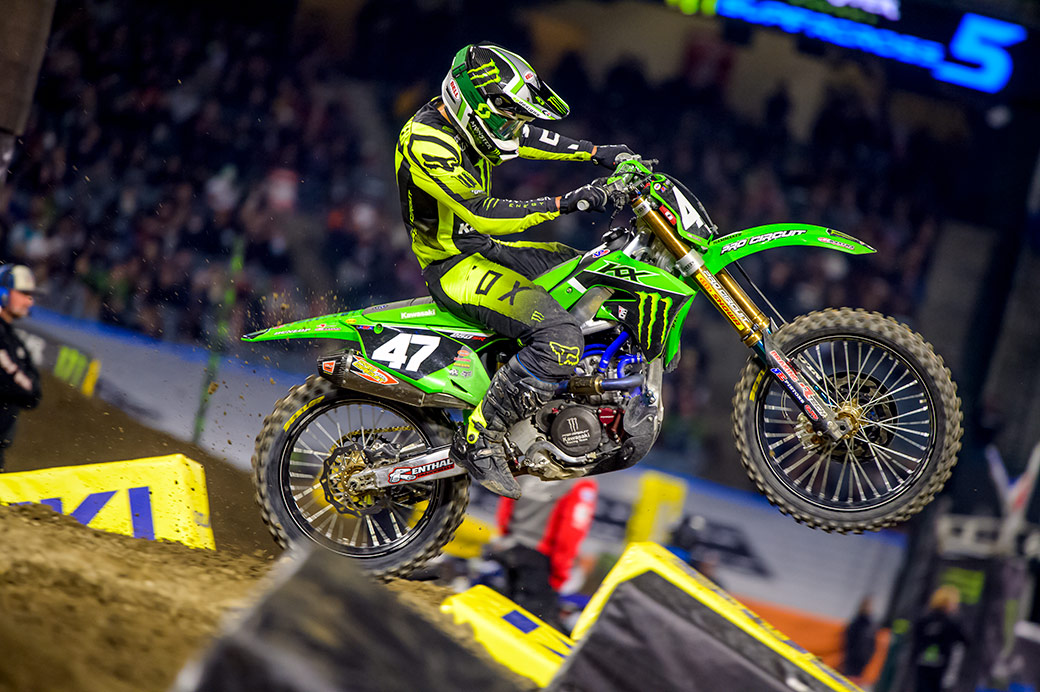 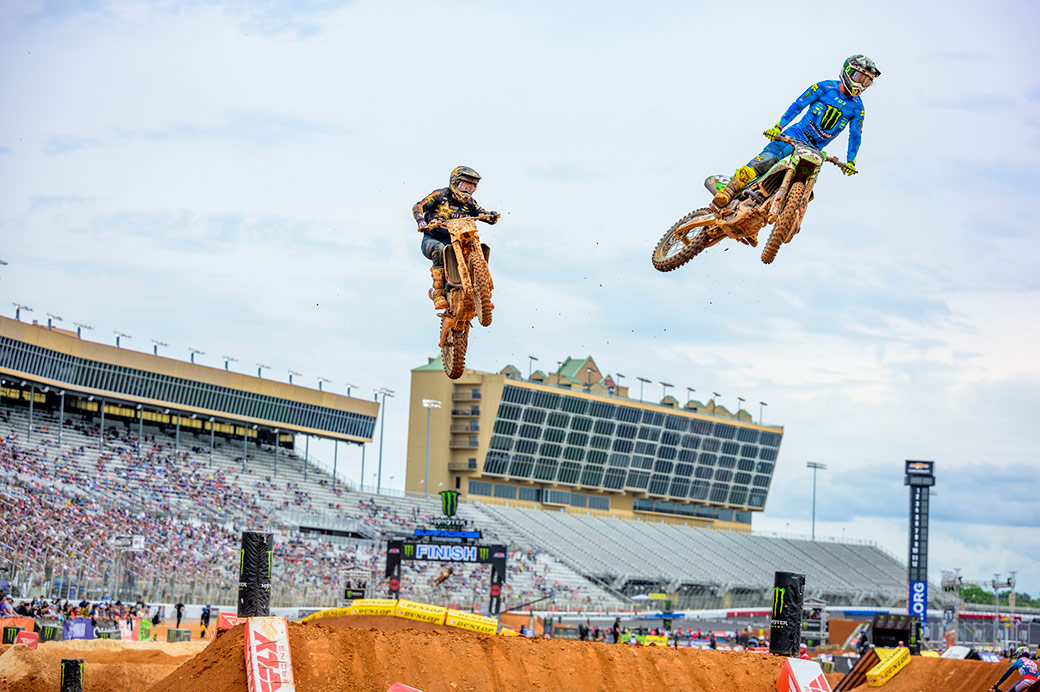 Even with the supercross season plagued with injuries, the crew kept its spirits high and looked to the outdoors as the place to reunite as a team.

Forkner and Shimoda were able to close out the supercross season and have several races under their belts, while Hammaker and McAdoo will be looking for their first gate drop in a couple of months. The team has been hard at work to make sure the Kawasaki KX250 is ready for the start of Pro Motocross in 2022.

“Three weeks went by quickly with four of our riders up and going again,” team manager Iain Southwell said. 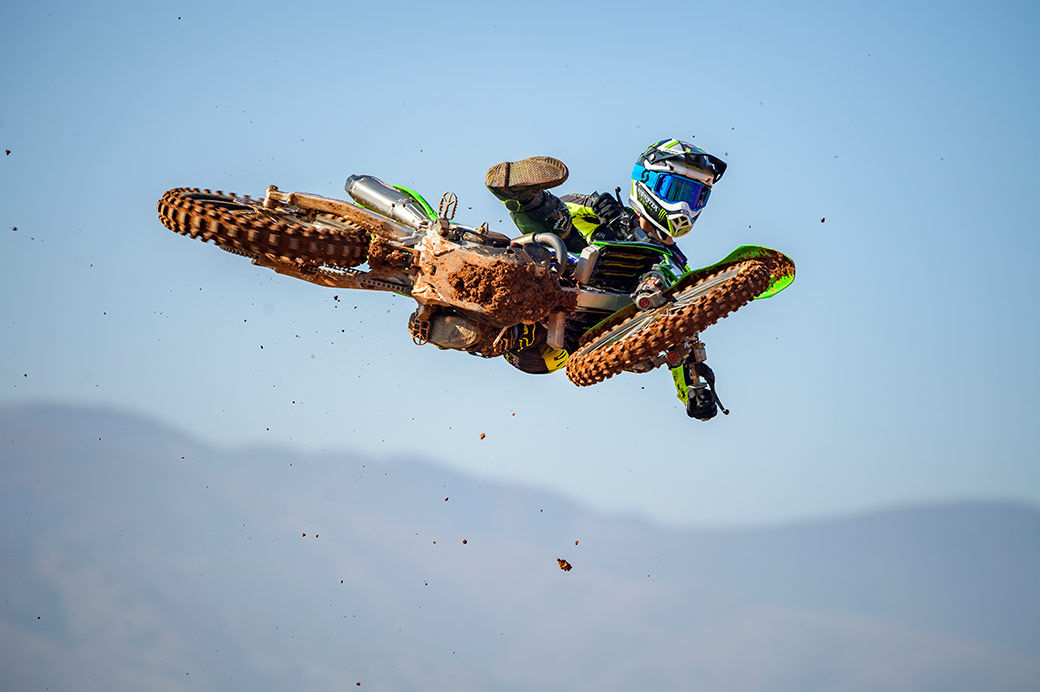 “Jett [Reynolds] isn’t too far away from being back on the bike either. Motocross testing went well with Ivan (Tedesco) helping out late in the supercross series, which got us to be able to plug the riders into a much-improved motocross setup.”