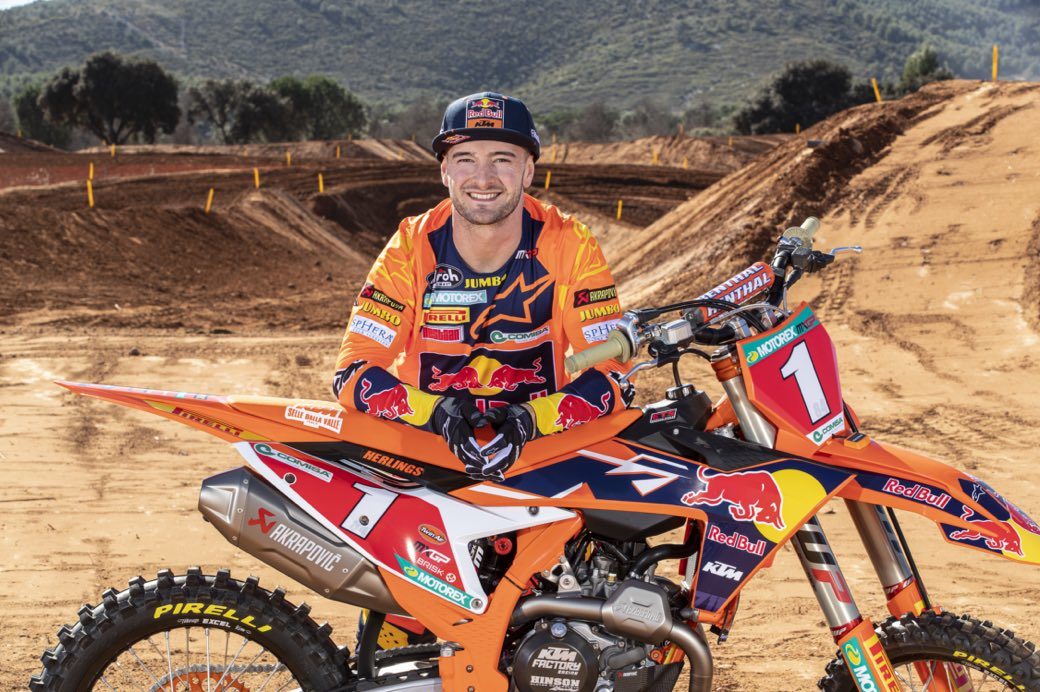 On Bubba’s World podcast, Davey Coombs breaks down the possibility of seeing both Jeffrey Herlings and Tony Cairoli coming to the USA to race Pro Motocross (Outdoor Nationals), while James Stewart invites Herlings and Cairoli to his compound.

Asked if any European riders had reached out about racing the Lucas Oil AMA Pro Motocross Championship, Coombs said to Stewart: “We reserved the number 222 just in case he did decide [to race Pro Motocross]. And we are hearing we might see him the first two races and see how it’s going.

“Then there’s the #84! There’s a lot of smoke around that fire – I hope it’s true! Jeffrey Herlings is in a situation where he can’t win the world championship. He’s almost certainly going to break Stefan Everts’ record [of GP wins] sooner or later. So the deck is set nicely for him to maybe do something with the wildcard, which would be to come to America and give it a go for a Summer. Because he can do it without having to race Supercross. That’s not something you learn in your 12th year of your career, and it would be fantastic to have him [at Pro Motocross].

“Fingers crossed, but with Plessinger being hurt, with Marvin [Musquin] being SX only, that just leaves Cooper Webb – and if he’s going to race or not. I have a feeling that fire is going to heat up real quick.”

In reply, James Stewart said: “Jeffrey, I know you listen. Come on baby, come on. We’ve got a compound out here!

“It’s funny, Cairoli hit me up and said he wanted to come out here – I thought it was strange [but] he said he was going to be over at the Aldon’s [Baker’s Factory]. So you too Cairoli!” You can watch the full discussion between the Stewart and Coombs below.