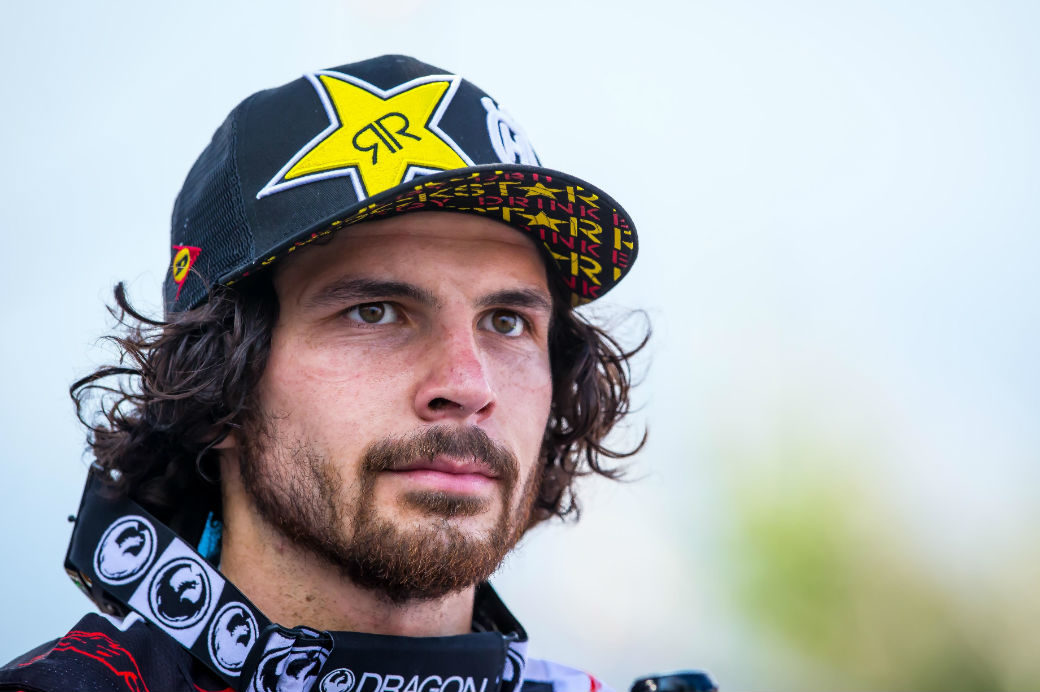 Anderson, who was lying third in the outdoor championship after two rounds, is reported to have hit someone who was trying to assist a rider who had crashed at the Californian track. It’s hoped the Rockstar Energy Husqvarna rider will be back for round 10 of the championship at Unadilla on August 11.

This is the official statement from his team:

Two days before the Thunder Valley National in Lakewood, Colorado, Anderson took off aboard his FC 450 Rockstar Edition for a standard practice session. While riding, Anderson collided with another rider resulting in a compound fracture to his right foot which required surgery.

The expected recovery time is four to six weeks. Without complications, he is looking to return to the 2018 Lucas Oil Pro Motocross Championship at the Unadilla National on August 11th.