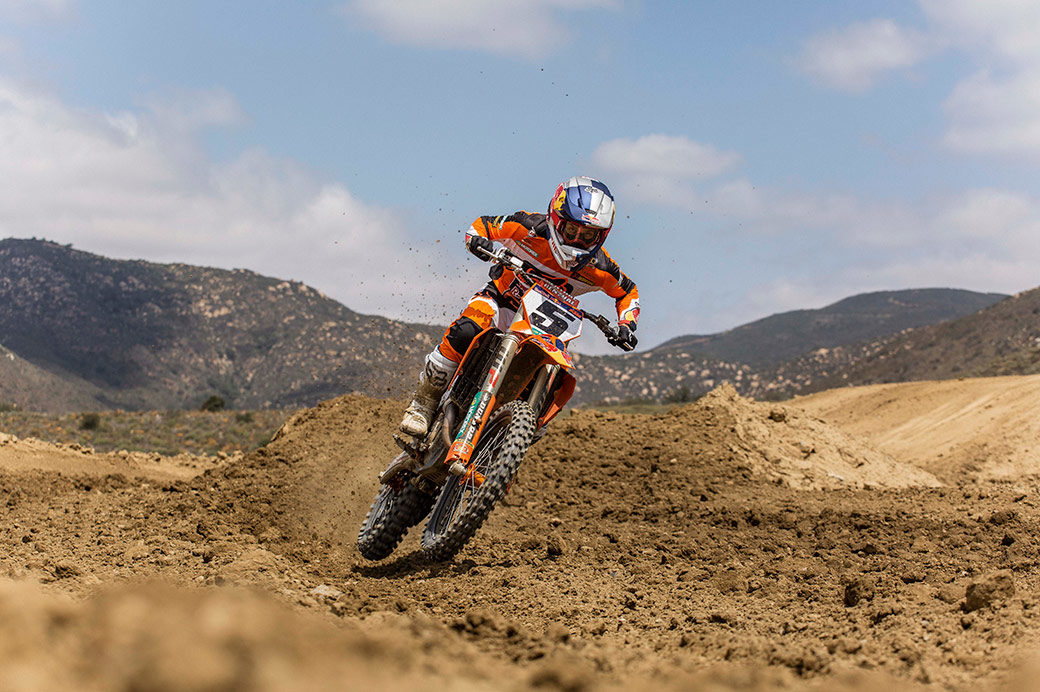 The Red Bull KTM Factory Racing team is ready to take on the 50th Anniversary of the AMA Pro Motocross Championship with the much-anticipated return of team riders Aaron Plessinger and Max Vohland for the summer.

The 12-round series kicks off later this month in Pala, California, where nine-time world champion Tony Cairoli and nine-time AMA Supercross and Motocross champion, Ryan Dungey, are slated to race alongside the Red Bull KTM team-mates at the opening rounds.

Hungry for outdoor success after missing the last half of the supercross series with a broken arm, Plessinger is healed up and ready to contest this year’s 450MX championship. Equipped with the new KTM 450 SX-F FACTORY EDITION, in which he claimed a runner-up finish at this year’s Oakland SX, Plessinger is focused on returning to the line with a bang as he looks to add to the 250MX title he won back in 2018.

Also returning to the line-up following a series-ending injury in supercross, Red Bull KTM’s Max Vohland will enter his second full season in the 250MX class aboard the KTM 250 SX-F FACTORY EDITION. Finishing inside the top-10 during his rookie year in 2021, Vohland will set out for progression this season as he aims to battle up front at all 12 rounds.

Red Bull KTM has confirmed that team rider Cooper Webb will not be lining up for the AMA Pro Motocross Championship in 2022. The two-time 450SX Champion will shift focus toward welcoming a new addition to his family this summer, before getting back to work in preparation for a third-career title fight in the 2023 AMA Supercross Championship. 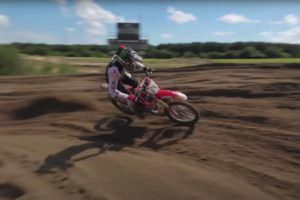