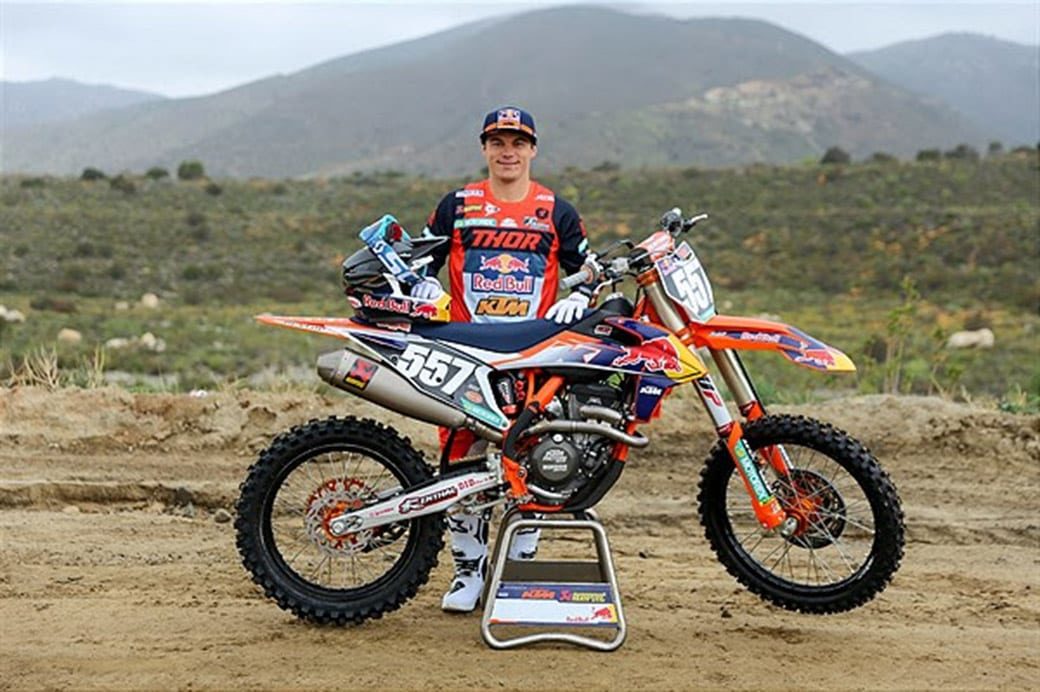 Originally slated to compete in the full 250MX Championship alongside team-mate Max Vohland, Russell began preparations with the team this week in Southern California. On Tuesday, Russell suffered a practice crash that resulted in a broken jaw and three broken ribs, inevitably delaying his debut aboard the KTM 250 SX-F to a later round this season. Russell and his doctors will continue to monitor his recovery process to better determine his return to racing.

Kailub Russell: “I was really looking forward to having the opportunity to race the entire Pro Motocross Championship this summer but unfortunately I had a mishap while testing this week and we’re going to have to delay that plan a little bit. It’s been a dream of mine to race motocross since I was a kid and with my offroad career being so great, it kind of opened up the opportunity for me to live out a dream. I’m 100 per cent ready to focus on my recovery so I can get back out there and continue having fun racing my dirtbike.”

Ian Harrison, Red Bull KTM Factory Racing Team Manager: “The entire Red Bull KTM team were excited to have been alongside Kailub as he was preparing to race the nationals and literally live out his childhood dream. Motorcycle riders are a special breed and nothing stands in their way when it comes to racing – whether on or off the track. So, we’re confident that when he is all healed up and has the doctor’s okay, that he will be lining up on the gate of the Pro Motocross Championship and we’re looking forward to it.”

Russell announced his retirement from professional GNCC Racing at the end of 2020 and now the multi-time offroad champion has set his sights on pursuing other goals in racing. At 31-years-old, Russell holds GNCC’s all-time bike wins record with 67 overall wins and eight consecutive titles in the series, in addition to countless accolades in the offroad discipline. He did make one appearance on the AMA Pro Motocross Championship roster in 2018 when he filled in for an injured rider in the 450MX class, scoring an impressive sixth-place moto finish at Unadilla MX. Although his 250MX debut has been delayed, Russell plans to make the most of his opportunity with the highly-acclaimed motocross team later this summer.

The 2021 AMA Pro Motocross Championship kicks off on Saturday, May 29 at Fox Raceway in Pala, California. 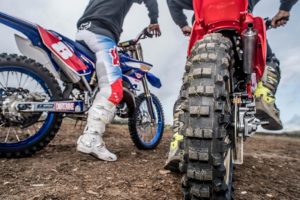 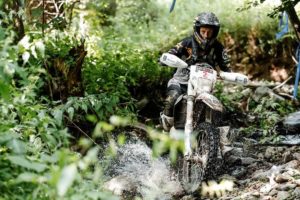 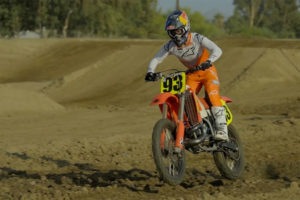 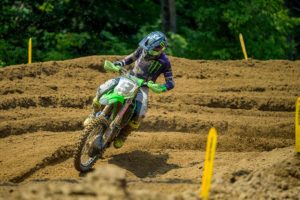 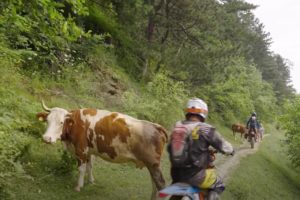 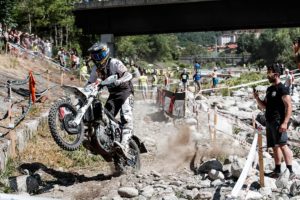