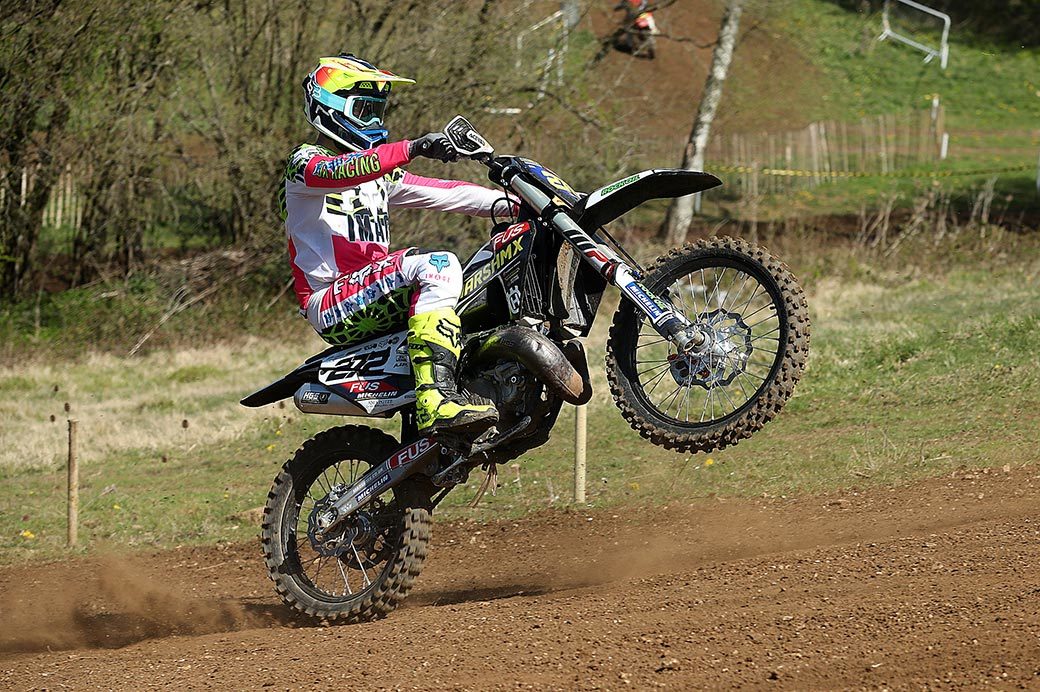 New riders, new teams and a trio of two-day events – the 2021 AMCA British Championship powered by Datatag and supported by Dunlop promises excitement on a whole new level!

Every entry list for the new series is stacked full of quality and a host of potential moto winners meaning picking the eventual champions appears to be an impossible proposition!

The MX2 contest looks set to produce a simply intriguing tussle for supremacy as some very experienced riders go up against a batch of talented young stars. In the experience corner there are Nev Bradshaw, Shane Carless and Ray Rowson but just look at the challenge they will be facing! The young guns will be led by the double AMCA MX2 Champion Jamie Wainwright, Henry Williams who was third in 2020, Josh Coleman, Lewis Dowdeswell and Corey Hockey. You can then also throw into the mix even younger stars such as Rossi Beard, Josh Peters, Dominic Lancett and James Hanscomb who are all about to embark on their debut AMCA Championship campaigns.

In 125cc 2T, there’s going to be a new champion in 2021 as last year’s winner Shane Carless is competing in MX2. With two podiums in the 2020 series, Matt Ridgway should start as one of the favourites along with Clinton Barrs, Luke Newman, Jack Timms, Jonathan Roderick-Evans, Nathan Bach and Jordan Wright. Joining the 125cc class for this year are a whole host of riders moving up from the 2020 Youth group. This includes the winner Joel Fisher, Yarin Evans and Lewis Roden. Also competing in 2021 will be former star Tom Fish – a very interesting addition to what is always a highly competitive class.

2020 AMCA Vets Champion James Lane, his brother Simon and third-placed Kevin Rogers are all after more glory this year but look set to face a far more difficult challenge this time around as ‘Factory’ Phil Mercer joins the ranks. Always a top performer, Phil just missed out on the World Vets title back in 2011 and has already won various championship crowns in what has been a memorable racing career. Another star in the mix for 2021 is Gary Davies having recently successfully negotiated the qualifier at Brookthorpe. Hopefully, Gary’s work commitments will allow him to contest a majority of the rounds this year.

With just about all of the 2020 AMCA Youth 85cc top-10 moving on, there’s going to be some new names leading the way this time around. This popular group has attracted a superb full gate of eager racers which includes Charlie Hucklebridge, son of the late, great Mark Hucklebridge.

So, Boraston in Shropshire hosts the opener this Sunday before round two on May 23 at Nympsfield welcomes back spectators for the first time in 2021. The full schedule is below…