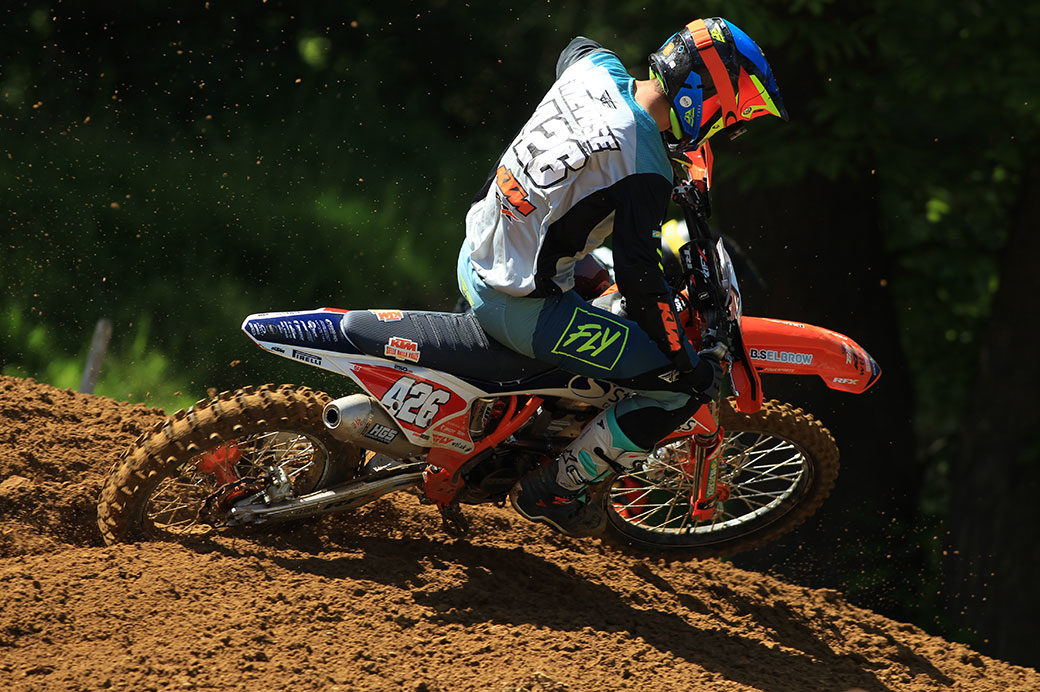 Conrad Mewse will return to racing action this Sunday, June 19 at the Blaxhall round of the Revo ACU British Motocross Championship fuelled by Gulf Race Fuels.

The privateer sustained an injury at the Canada Heights round of the MXGB series before he had an opportunity to score points, and that meant losing the MX2 red plate too. Thankfully, the break in the MXGB championship gave Mewse time to heal without losing further ground in the championship standings.

Since the injury on May 22, Mewse has missed three rounds of the world championship and he has kept a low profile while working back to fitness.

Hitachi KTM Fuelled by Milwaukee’s Isak Gifting currently leads the standings by one point ahead of reigning champion, Mewse. So, with his return, it could be another great watch for the fans as the British ace goes up against the Swedish young gun in this closely-fought title tussle. The pair have been closely matched in the world championship but Mewse has enjoyed the edge on Gifting for the British national series.

Blaxhall tickets can still be purchased online at a discounted rate until 20:00 BST on Wednesday, June 15 or you can purchase your tickets at the gate on Sunday. 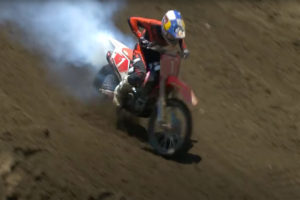 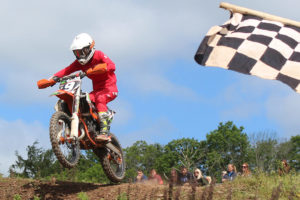 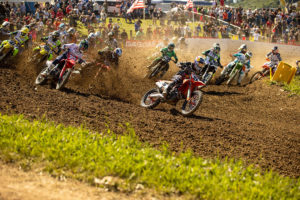