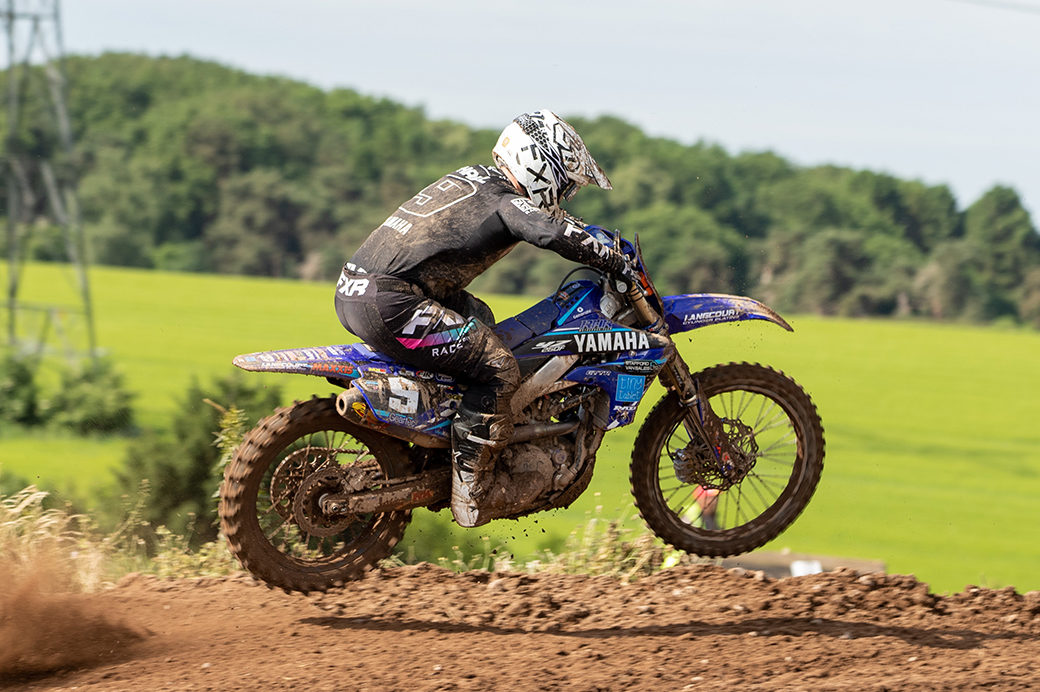 British motocrosser Lewis Hall is ending his season early with financial and mental fatigue taking its toll on the talented rider.

Although he won’t compete anymore this season, he isn’t hanging up his boots entirely and plans to return to racing in the future.

Hall has been in the public eye from an early age and was a stand-out sand ace and Arenacross young gun before moving through the youth ranks and into pro racing.

Hall wrote a heartfelt message to his followers on his private social media account, and he has given TMX further insight into his decision.

“Not something I wanted to be writing, but the time has come for me to hang the boots up for a little while.

“I’ve been competing at a high level for most of my life, and I’ve had some crazy highs and some low lows.

“As a privateer, it’s even more of a struggle both financially and mentally, and it’s starting to take its toll, and I just need some time away from the sport to reflect and regroup.

“I’ve travelled around Europe multiple times, met some of the most amazing people and made so many amazing memories! 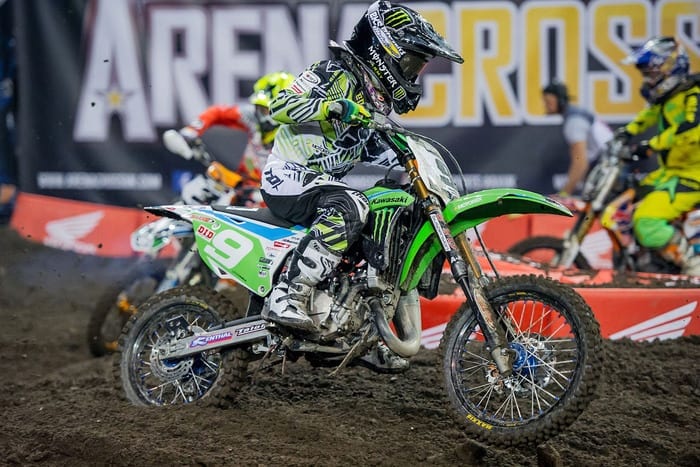 “I’m very grateful for all the sponsors that have stuck by me through thick and thin throughout the years; it’s highly appreciated.”

Lewis still plans to keep riding and having fun, and after taking the rest of the year out, he hopes to return to the sport. “I still plan to make a comeback next year; on a 450 if I can get a deal sorted,” he told TMX.

“The financial burden of trying to compete at the sharp end has been a struggle this year.”

Money concerns aren’t the only issue. Although Lewis is only 20, he’s been competing for 14 years and has suffered bad luck that he explains was out of his control – it’s taken its toll. “There’s only so much ‘chipping away’ you can take before it burns you out and it turns [riding] into a chore.”

After enjoying a few “normal things” this year, hopefully, Lewis can find a team, sponsorship backing and a clear mind to bring him back to motocross racing in 2023.