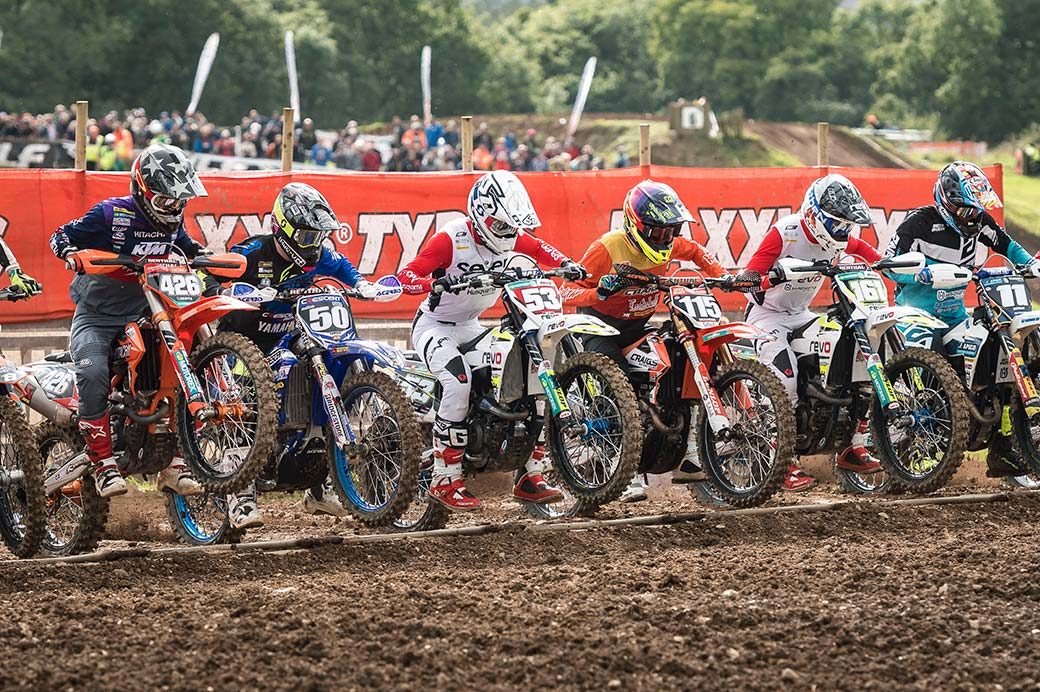 An important British motocross partnership that has lasted 14 years has come to an end, Maxxis announced today, citing global restructuring of the brand’s marketing and sponsorship activity.

We began to suspect that Maxxis may have ended its deal with the ACU when the British federation announced its provisional 2020 dates and there was no mention of the title sponsor.

This has now been confirmed in a press release from Maxxis, which you can read below. There is no official word on a replacement title sponsor…

Further to a global restructuring of the brand’s marketing and sponsorship activity, Maxxis has confirmed that it will end its 14-year partnership with the ACU as title-sponsor of the British Motocross Championship from the 2020 season.

The long-standing relationship between Maxxis and the ACU has seen the British Motocross Championship become synonymous with the tyre brand, and has greatly boosted Maxxis’ brand awareness, as well as serving as a proving ground as the Maxxis range evolved over the years. Maxxis has enjoyed significant media coverage as a result of the partnership, through online coverage and print media, as well as global TV exposure thanks to the investment brought to the championship.

Due to changing needs, following substantial growth over the years, Maxxis’ brand marketing activity will now take a more globally-focused approach, shifting the focus of its domestic sponsorship strategies to working with UK teams to achieve successes on its products.

Derek McMartin, Maxxis International UK’s Managing Director, said, “Maxxis and MXGB have become so synonymous in their relationship that the championship is often simply referred to colloquially as ‘the Maxxis’, which shows just how important the partnership has been for our brand.

“We’ve enjoyed an excellent 14-year period working with the ACU as part of the country’s premier off-road series, but all good things must come to an end. As such, we are now taking a more international approach towards our marketing and brand promotion. This began this year with sponsorship of the MXGP series as well as a number of other global events, and the support and sponsorship of internationally recognised riders, including seven-time Supercross Champion Jeremy McGrath who also helped us develop the new MX-ST tyre, while Mattia Guadagnini has already secured this year’s Junior 125 World Championship using the MX-ST on his Maddii Racing Husqvarna.

“We would like to sincerely thank everyone at the ACU and especially all the clubs and their support staff around the UK for their help and support over the last decade and a half.” 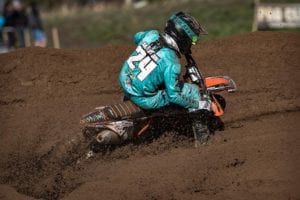 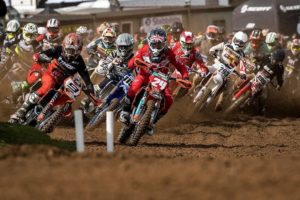 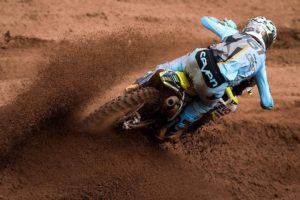 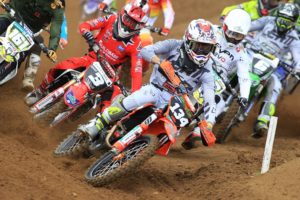 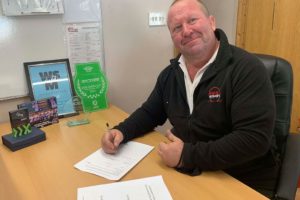 ACU looking to 'spice up' the British Motocross Championship