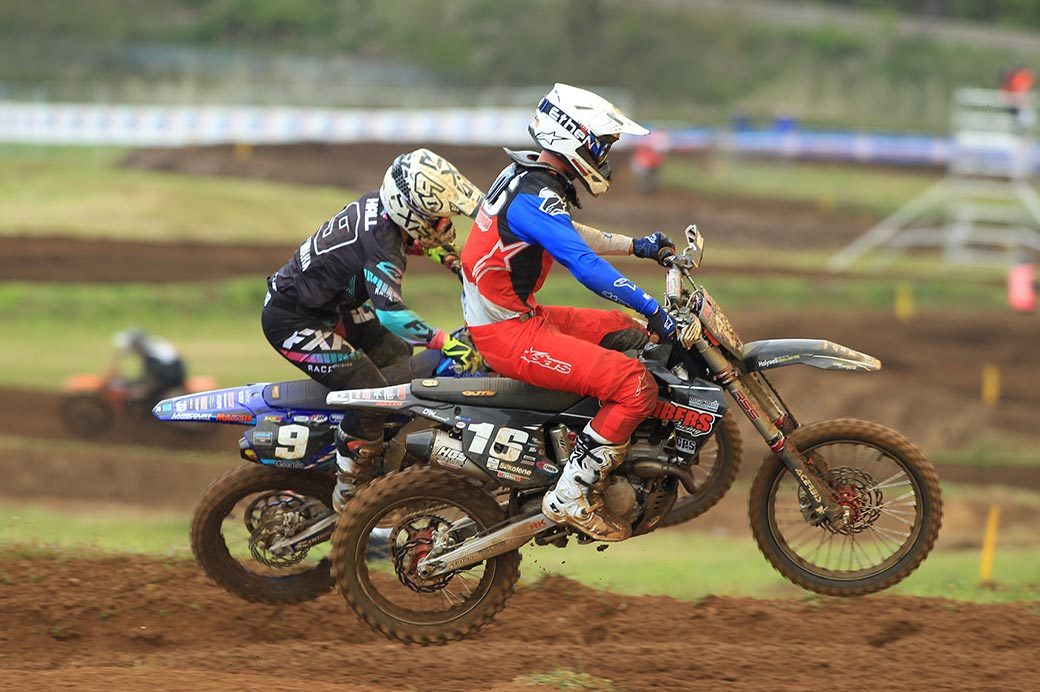 This weekend saw the Chambers Husqvarna Racing team head to Culham in Oxfordshire for the opening round of the 2021 Revo ACU British Motocross Championship Fuelled by Gulf Race Fuel.

The team were happy to get back racing with its line up of Tom Grimshaw, Glenn McCormick, Ben Franklin and Youth rider Harvey Cashmore as they looked for a solid start to the season in all classes. Unfortunately, Franklin was unable to compete due to a pre-season training injury.

In the Qualifying session, Tom finished the MX2 session in 17th place but was less than a second from being inside the top 10 and felt confident going into the races, while in the MX1 class, Glenn posted a good lap time to qualify in 13th for the races.

In the opening MX2 race, Tom made a great start and was inside the top five, but unfortunately, the race was stopped due to an injured rider. In the restart, Tom made another good start and was pushing hard at the front while managing his pace during the middle of the race and was able to push on at the end to finish the opening race of the year in 10th place.

The second race saw Tom make another strong start and was running around the top five in the opening laps as he settled into a strong rhythm as the race progressed and was able to avoid suffering from arm pump and secure a superb eighth-place finish. The two top-10 finishes gave Tom seventh overall on the day. 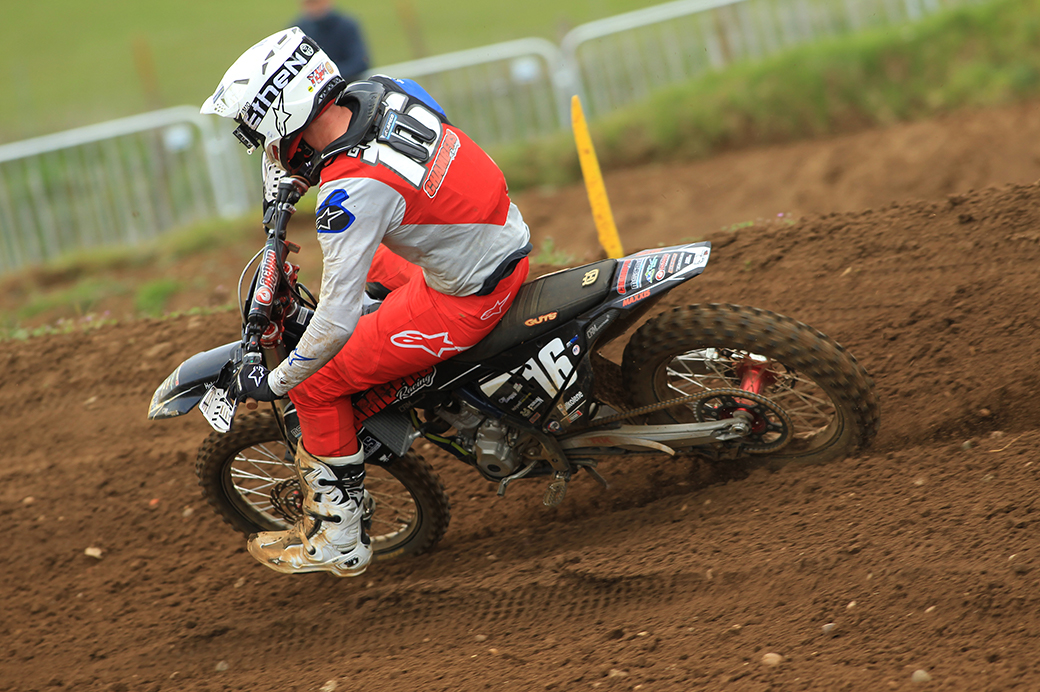 Tom Grimshaw: “It’s been a good weekend overall. Qualifying was okay, but not my best. The times were very close and I was struggling with my arms a bit. I regrouped for the races and made a really good start in the opening race, but it was red-flagged. Then in the restart, I made an okay start and worked my way up and managed my arms, so just rode solid. Then the second race, I got another good start and was able to push forward and battled until the end and finished in eighth for seventh overall — so I’m happy with that.”

After qualifying in 13th place, Glenn was looking for a pair of solid results on his debut in the MX1 class. The first race saw Glenn start well and run a comfortable pace which saw him finish the moto in 15th place. 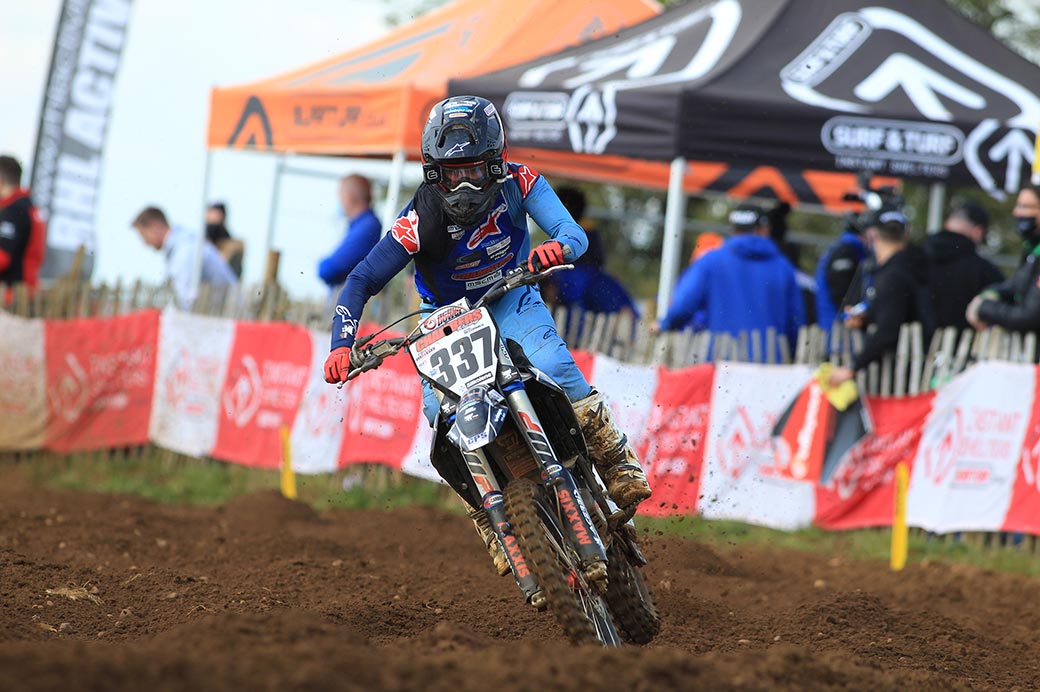 Following a good point scoring ride in the opening moto, Glenn made another good start and was just outside the top 10 in the opening laps and settled into a good rhythm and once again crossed the line in 15th place. The top 15th finishes gave Glenn 15th overall on the day. 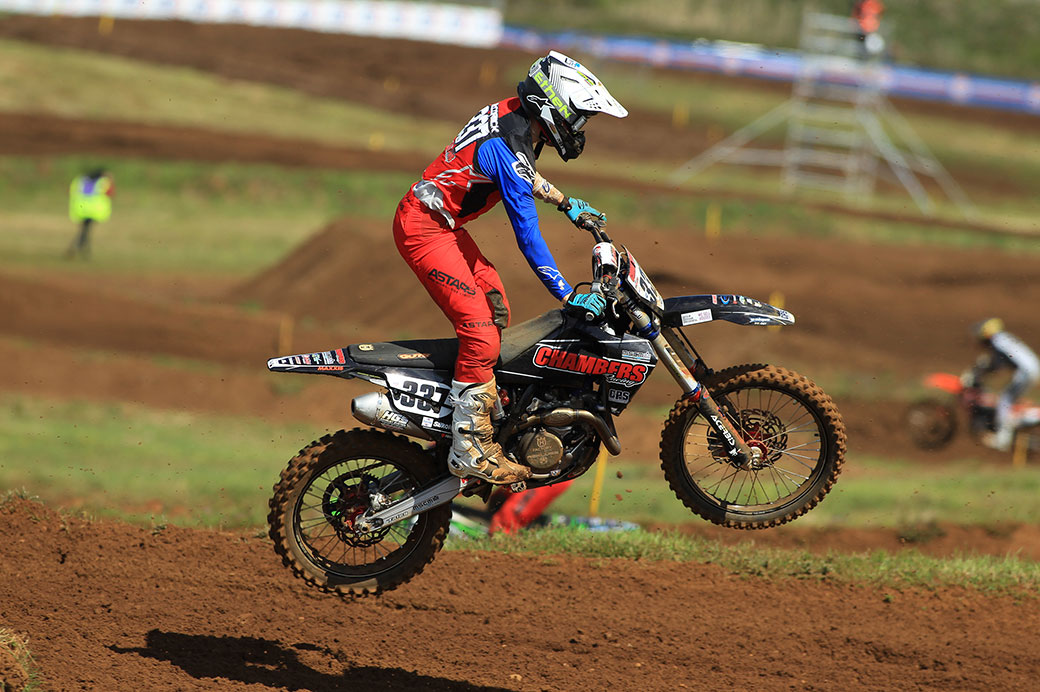 Glenn McCormick: “It has been a solid weekend for my first race on the 450, I didn’t have any goals coming into the weekend and after qualifying 13th and taking two 15th places, I’m really happy — it’s a good building block for the future rounds.”

This weekend also saw Harvey Cashmore competing in the MXY2 class on his FC250. Across the weekend, Harvey had a strong seventh and sixth place finishes in his class in the opening two races before a crash in the final race on Saturday saw him finish down in 13th place. Harvey recovered with another seventh-place finish on Sunday to claim 8th overall in the Open class. 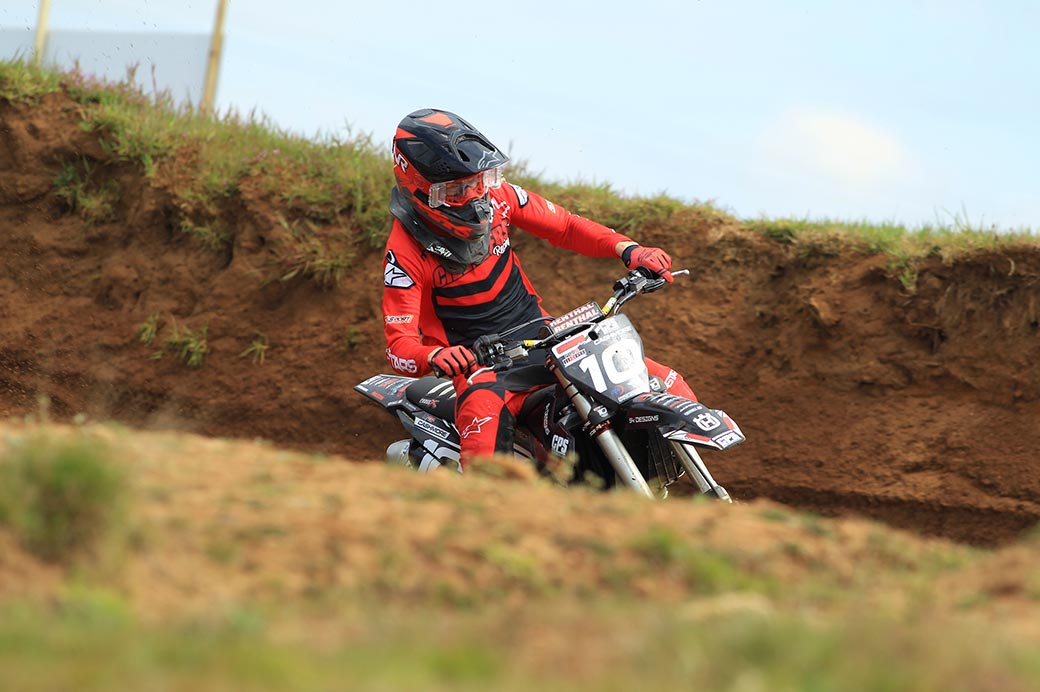 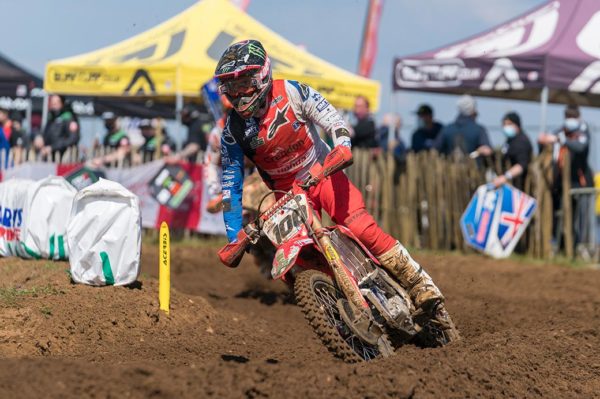 Harvey Cashmore: “It’s been a good weekend, I got some good starts and strong results to start the year. I was really happy to lead the second race for a few laps, but it is a shame that I crash in the third race on Saturday, but I rode well on Sunday to take eighth overall.”

Tim Chambers – Team Owner: “It has been a good day and all the riders have got some good results and come away injury-free. Glenn got some good points in both races on his first race in the MX1 class and Tom was solid as always. Tom got some good starts and rode well with a bit of arm pump in the opening race for 10th and then rode much better in the second race. Young Harvey has also ridden well over the weekend and after the first two races he was near the top of his class before a crash in the third race, but he managed to still score some points before getting another good result on Sunday. So overall, it has been a positive weekend and all the riders are leaving with a smile and injury-free.” 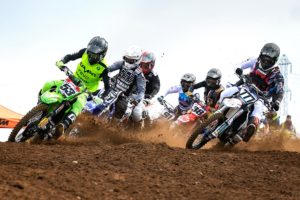 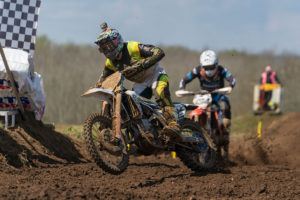 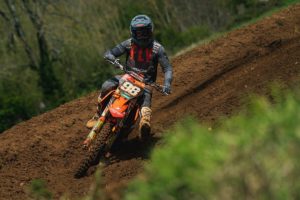