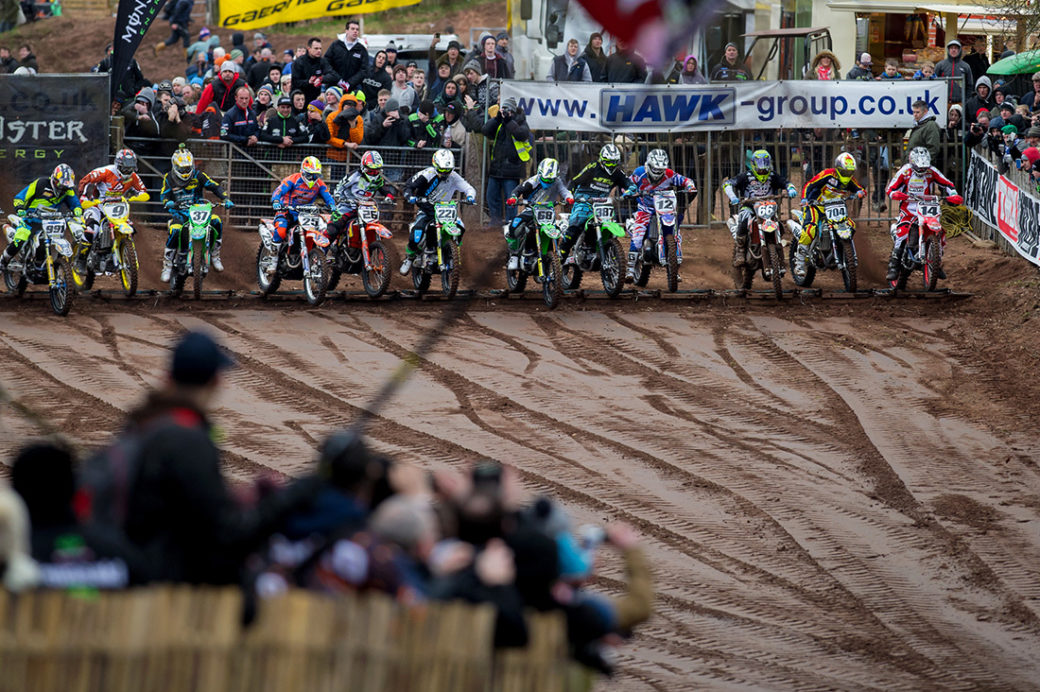 After missing a lot of the 2015 season due to injury, Tommy Searle will make a welcome appearance at the Be Wiser Hawkstone International on February 7.

Tommy will race for the Monster Energy DRT Kawasaki team for the 2016 season and is always a popular rider with the British fans. It was a tough year for him in 2015 but he has been working hard out in America to get himself fully fit for the MX GP season ahead.

Tommy Searle – “I’m really happy to be racing at Hawkstone Park again at the International. It is one of the best tracks in the world and I can’t wait to get there and have a good shake down in preparation for the forthcoming 2016 GP season. It’ll be great to have the support of the fantastic British fans and hope I’ll be able to put on a good performance there.”