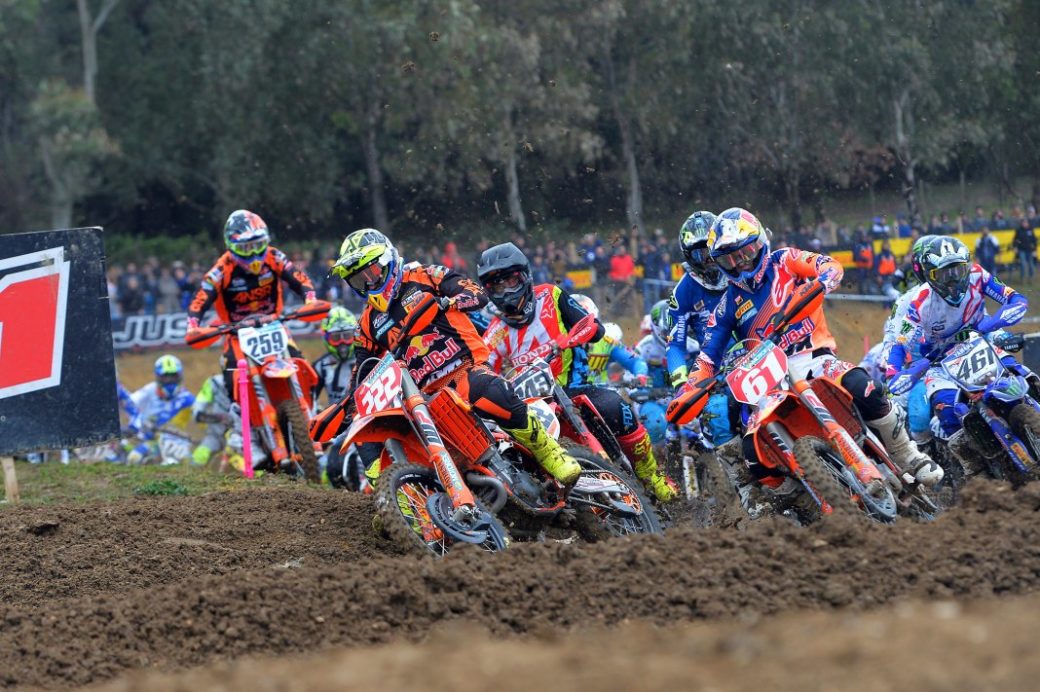 Red Bull KTM’s Tony Cairoli was in excellent form at the second round of the Italian International Motocross Championship at Malagrotta on Sunday.