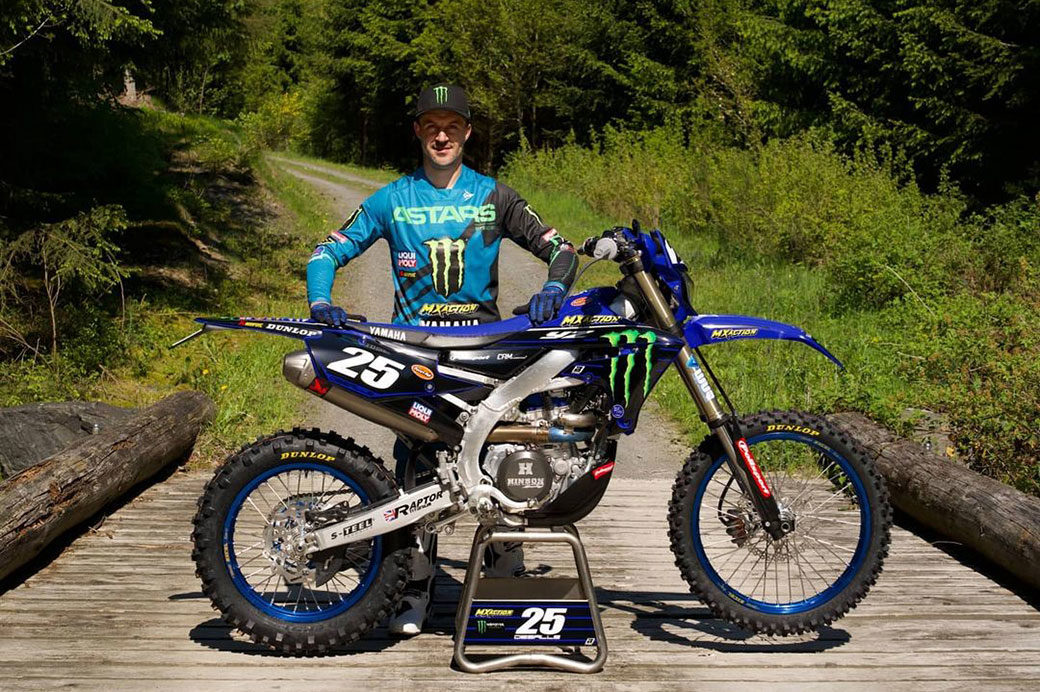 Retired MXGP pilot Clement Desalle has been unveiled as an entry to the FIM Enduro World Championship opening round, which is set to start with the EnduroGP of Portugal on June 18-20.

The 2013 Motocross of Nations winner and three-time MXGP vice-champion has spent time on Suzuki, Honda and most recently, Kawasaki in his long career. He announced his move to the blue Japanese brand earlier this year.

More recent followers motocross will only think of factory Kawasaki when they recall Desalle’s #25-plated machine. But he has spent the lion’s share of his career on Suzuki and was arguably at his peak on the yellow RM-Zs.

MX Panda has an ambassador role for the Belgian Yamaha importer and has retained support from Monster Energy and Alpinestars.

Just like Ryan Villopoto, Desalle says he has a “fun” programme of racing ahead.

The FIM Enduro World Championship features three classes (E1, E2 and E3), plus separate classes for junior and female riders. The Belgian, who recently turned 32, is in E2, the same class as Britain’s Steve Holcombe and Alex Snow plus Alex Salvini who he used to bang bars with early in his MX1 career.

In 2020, Just one week before he called an end to his amazing MXGP career, Desalle proved he still was as enthusiastic and gritty as ever with two outstanding rides that stole the show at the spectacular track in Trentino, Italy, as he swept to a moto win and a GP podium.

We’re excited to see what he can do in EnduroGP… 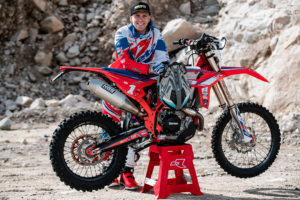