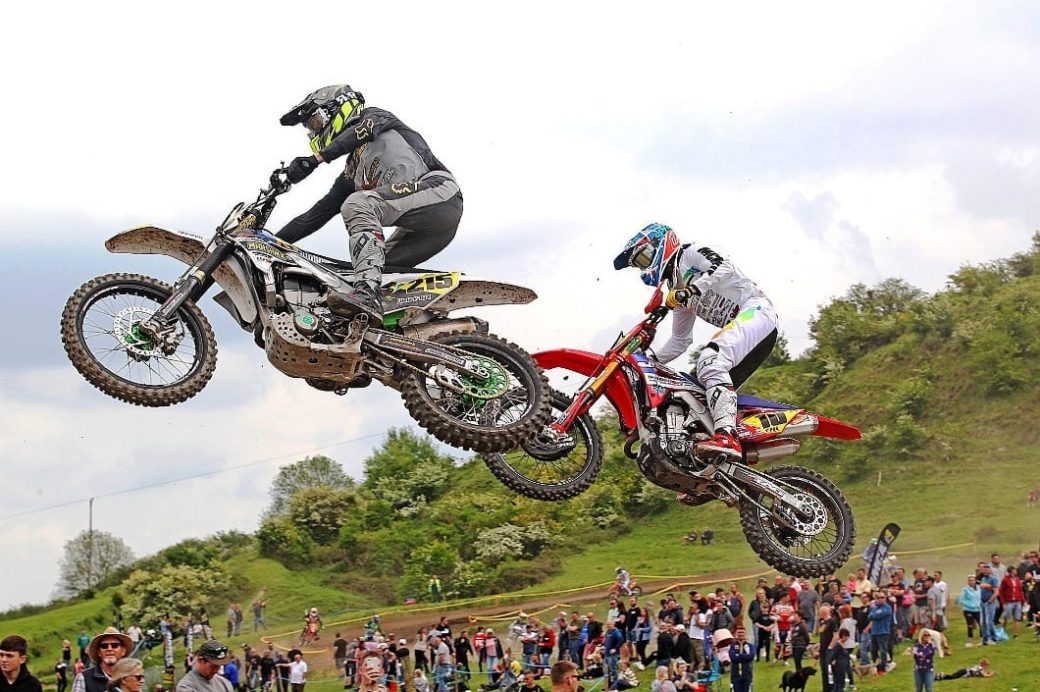 I have to admire the guys and girls at the AMCA as they’ve completely changed their ethos when it comes to their flagship series and unlike previous decades/centuries where it was very much a closed affair, it now seems to welcome everyone – and it’s flourishing as a result with the 2021 edition looking set to be the best one ever.

And the one thing the AMCA Championship has that the other national championships do not is uniqueness in terms of their riders and the majority of the venues they use.

With that in mind, I’ve always found it a real shame that as a community we’ve never found a way to channel this talent and have a pathway from pure novice to MXGP superstar without it getting super messy along the way. ACU, AMCA, BSMA, ORMS, IOPD – there are just too many organisations pulling this way and that to make it work.

But at a time when the opening round of the UK’s flagship series gets underway with less than full gates, it’s hard to imagine that back in the day there’d be 40 British Championship riders plus up to 120 more all vying for a spot to get into the Support championship that would then enable them to qualify for a top 40 spot – if they were fast enough.

It’s obvious that there’s no shortage of talent in the UK and if you put the ACU, AMCA, IOPD and ORMS riders all together we’d easily find ourselves the fastest 40 and a list of ranked riders who are all ready and willing to replace them given the chance. But what would motivate them to do that?

The most obvious answer would be a reward system that makes it worthwhile. To a degree that’s what’s driving many former pro riders to the AMCA ranks as the support available in that series is phenomenal and the lack of prize money isn’t an issue when you wouldn’t make any in the British Championship anyway and you’d get a whole lot less publicity while doing it. Hmmm.

I don’t have the answers – I do have some mad ideas though – but what we can do is keep on supporting all the series out there with the added promise of upgrading our AMCA series coverage with the help of Mike Wood. The first round is on Sunday at Boraston and you can read the unrivalled coverage in next week’s paper. 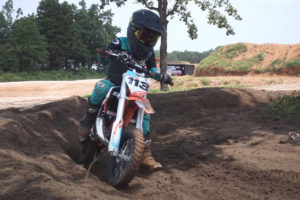