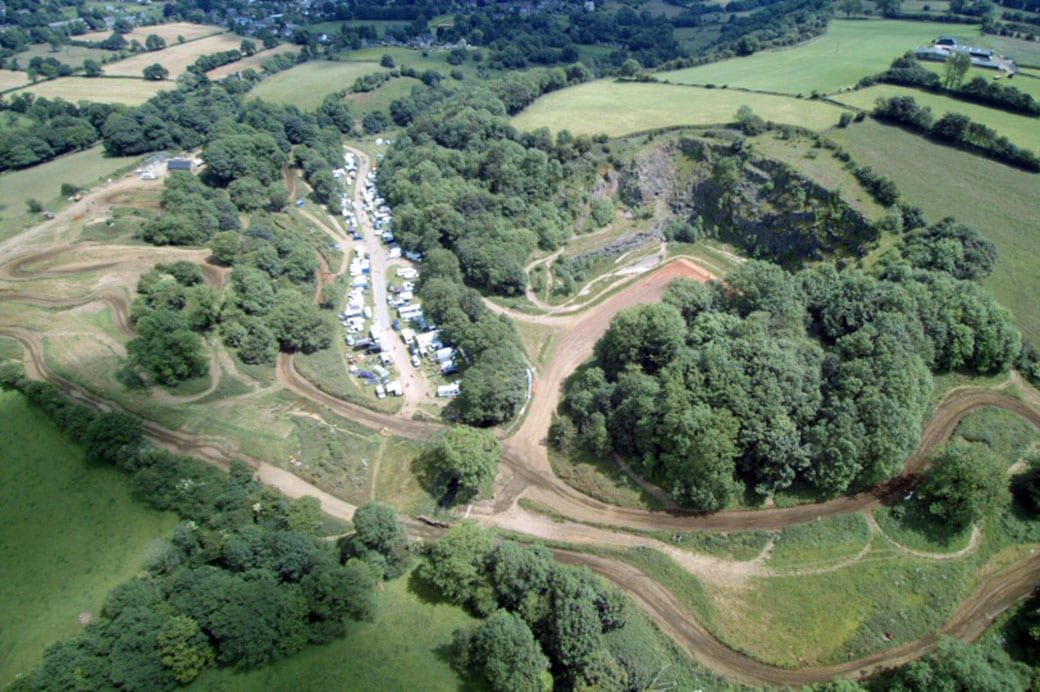 The Butts Quarry motocross track owners in Ashover have given an update ahead of their judicial review next year.

Jennifer Dring, co-owner of the Butts Quarry – one of the oldest tracks in the country – said they were preparing for a judicial review in March.

They are appealing the decision by North East Derbyshire District Council after being floored by a noise abatement notice just two days before last Christmas.

Jennifer has been left confounded by the action of the council. “We can’t believe it’s going all the way to Court. How can the council warrant spending all this public money trying to close a perfectly good track?”

Early this year, TMX promoted an online petition that received backing from thousands of off-road enthusiasts, and locals too.

Still, the last year has been costly for the Dring family. Jennifer’s husband, Barry, estimated the total cost of the case for both sides could reach £45,000 and said all the money made at the track for nearly 12 months had been spent on legal fees to fight the case.

“We’ve lived this for nearly a whole year now – every time we’ve opened those gates this year, every penny has gone to our solicitors, and we can’t carry on doing that,” Jennifer said.

Despite its almost secret setting, the venue is coming under fire from locals who would prefer that off-road motorcycling happens somewhere other than their own backyard – even if they did move to the area long after the land was established as a motorsports venue.

“We’re one of the oldest tracks in the UK, and a lot of local people are saying this is part of our heritage, part of Ashover,” she added. “For many people in the village, it’s part of their childhood.

“The thousands who signed the online petition have given us a lift, and we’ve got support from the local horse-riding community, who say the track keeps bikes off the bridleways they use. The rural police even come down here and train for free. 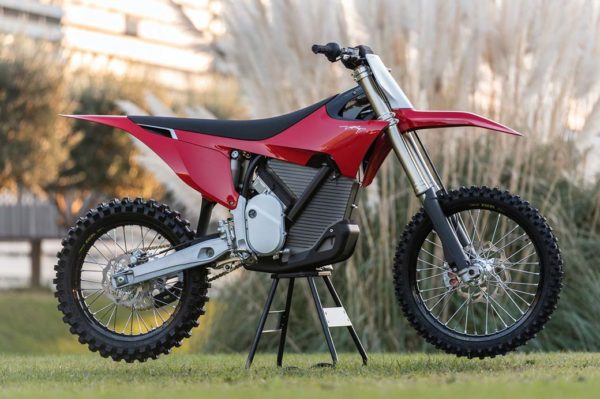 Stark VARG electric motocross bike revealed – this could change everything

“We’re a recreational facility, we’re going through a pandemic where businesses are closing down, and we are very important with regards to men’s mental health.”

The track was served with an abatement notice just before Christmas last year, which would only permit them to open once a month and force bikes to pass a static noise test of 96 decibels.

Barry said: “If we were breaking the law, I would understand it, but we’re not- we’re a legitimate, family-run business, and this track has been running for 60 years.

“We only open once a fortnight for five hours, and we’ve done noise tests around the village as part of our noise management plan- it’s quieter now than it’s ever been.

“The council wants our bikes to be quieter than any being produced by manufacturers. It’s completely impossible.”

Jennifer explained the case is being watched closely, with industry figures concerned that other tracks could face similar action if their appeal is unsuccessful.

“The International Organisation of Professional Drivers, who issue our licence to run, are worried. They said if we lose, it will set a precedent because we’re a professionally run business, and we’ve done this thing for years.

“There won’t be a track in the UK able to survive.”

A North East Derbyshire District Council spokesperson said: “The Council has served an abatement notice with regard to nuisance caused by activity at Butts Quarry. This is subject to an appeal by the operator which will be considered by the Court in due course.”