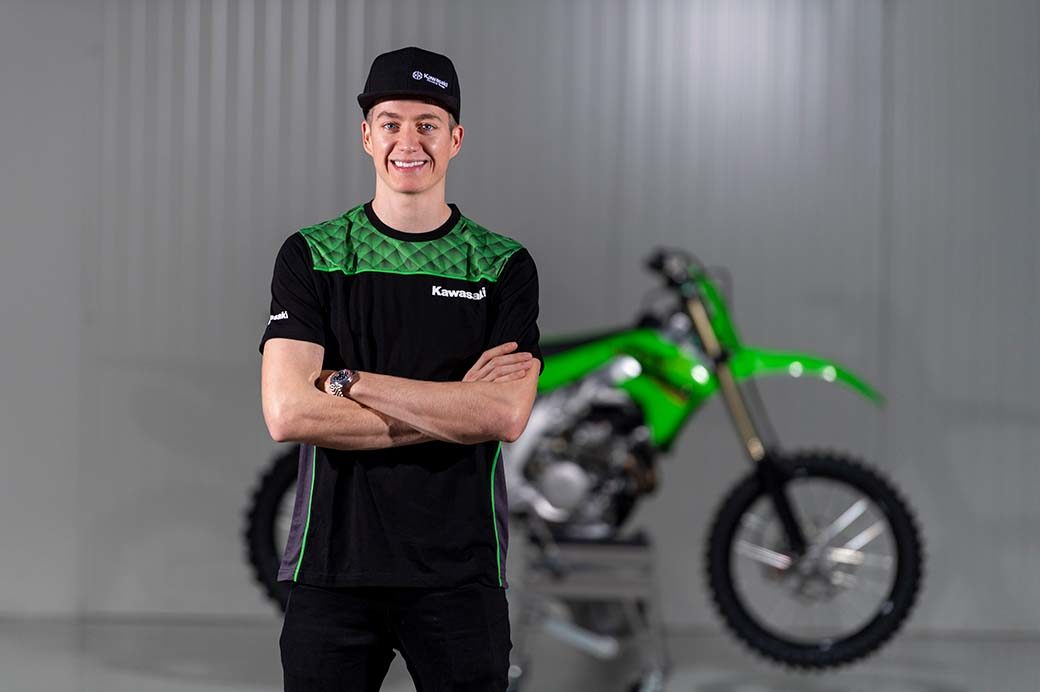 The line-up for 2022 ASHBROOK – Toughsheet Hawkstone International is looking fantastic, and the countdown to February 13 has well and truly begun.

One of the most anticipated and iconic motocross events of the year is fast approaching. With some of the biggest names in the FIM Motocross World Championship already on the entry list, it should produce some amazingly close racing.

The fine folks at Salop Motor Club have been working hard on signing up some of the best riders in the world to take part on February 13. And adding to the current World Champion Jeffrey Herlings will be a host of Grand Prix stars including Tom Vialle, Jago Geerts, Ben Watson, Glenn Coldenhoff, Liam Everts, Henry Jacobi, Petr Polak, Calvin Vlaanderen, Arminas Jasikonis, Roan van de Moosdijk and Kay de Wolf.

As well as the international contingent, there will be a host of top British riders including Jake Nicholls, Steven Clarke, Martin Barr, Sam Nunn, Jamie Law, Tom Grimshaw, Dan Thornhill, Ashton Dickinson and many more.

It’s one of the best Hawkstone line-ups seen in years, so don’t miss out. The action will kick off at 9am and go on until around 4.30pm.

You can purchase entry tickets for £35 (adults) at the gate and £5 for kids aged 5–15. The entry ticket also includes free access to the riders paddock and parking! Note the postcode SY4 4NA.

MX1, MX2 and EMX125 entries are open – contact Gary Ford via email at ford542@btinternet.com. And note that the EMX125 class is nearly full, so don’t miss out!