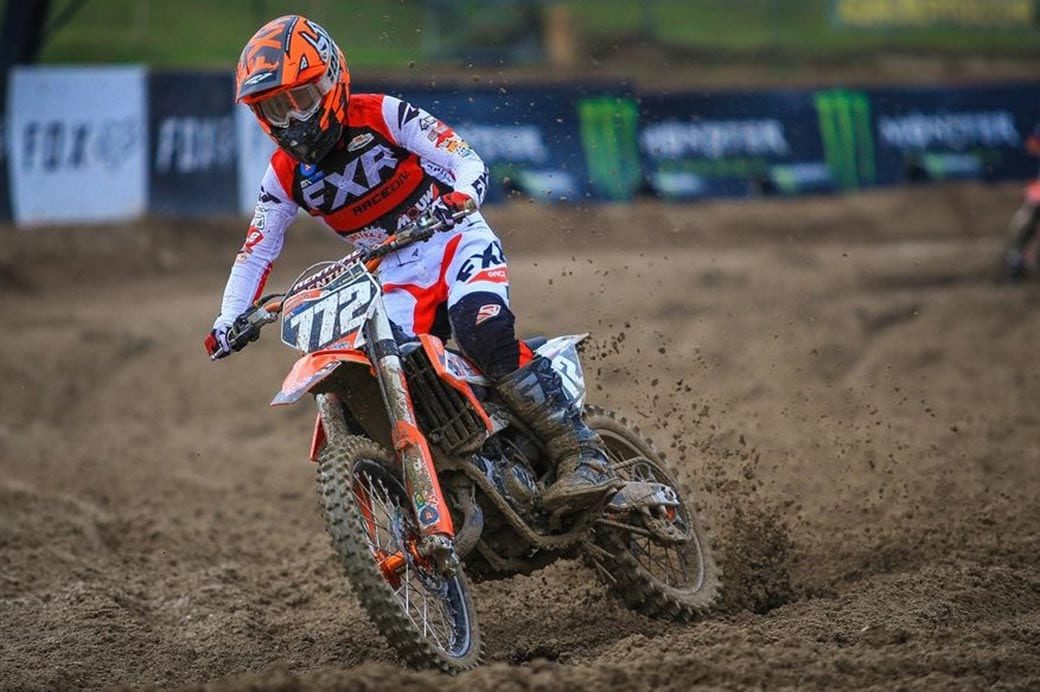 As the 2017 Junior Motocross 65cc World Champion, Van Erp is already a recognized name in European motocross. The 15-year-old Dutchman joined the MJC Yamaha Official EMX125 team in 2020 and completed a positive first term inside the EMX125 class aboard a GYTR kitted YZ125 with three top-10 race finishes during the latter stages of the championship.

Reisulis made his EMX125 debut in 2020 at round five of the nine-round series, in Mantova, Italy. Impressively, the 15-year-old finished seventh in both races for seventh overall and quickly established himself as one of the best performing rookies. Having scored a total of four top-10 race finishes during the five rounds he attended this year, Reisulis has proven he has enormous potential for the future.

Completing the 2021 line-up, Zanchi will become Yamaha’s youngest Official motocross rider as he makes the step up from the 85cc class to the 125cc category. The 14-year-old will join van Erp and Reisulis on the EMX125 Championship gate, where all three riders will race GYTR kitted YZ125s throughout the 2021 season.

MJC Yamaha Official EMX125 Team Owner, Loic Le Foll: “I am very happy to announce our team for 2021. We have already spent a year with Ivano, and he is an exciting rider for the future. This year was a learning year. He showed good speed at the end of the year, which is positive as he looks to move up the standings next year. As for our two new kids, I am very happy to recruit Karlis and Feruccio because they had already caught our eye last year at the Junior Motocross World Championship in Arco Di Trento, inside the 85cc class. These boys are very young, very talented and very hardworking. 2021 will be the first year on a 125cc for Ferruccio and the second season on a 125cc for Karlis, who will aim for a big result. We are going to organize a lot of training sessions together because I am sure our three riders will upgrade each other.”

Yamaha Motor Europe MX Racing Coordinator, Thorsten Lentink: “At Yamaha Motor Europe, our aim for the 2021 season is to strengthen the MJC Yamaha Official EMX125 team, and the presence of the GYTR kitted YZ125 inside the EMX125 Championship. The EMX125 class makes up the bottom step of the Yamaha Racing pyramid alongside the YZ bLU cRU FIM Europe Cup and is one of the first steps to becoming a full-time professional racer.

“I am confident that we can make some good progress inside the series with our 2021 MJC Yamaha Official EMX125 rider selection. It is exciting to keep Ivano van Erp for another year. This year he entered the EMX125 championship as a rookie and has already shown some positive progress. Karlis Reisulis rode a few EMX125 races this year and had great speed for a rider that was new to the class. He immediately felt confident after his test on the Yamaha YZ125, and we think that both Ivano and Karlis will be upfront fighting for good championship points in 2021. As for Ferruccio, he is only 14 years old and has been on our radar since the 2019 Junior Motocross World Championship. At such a young age, he will have the time to adapt to the YZ125. Consistency will be his main priority in 2021.”