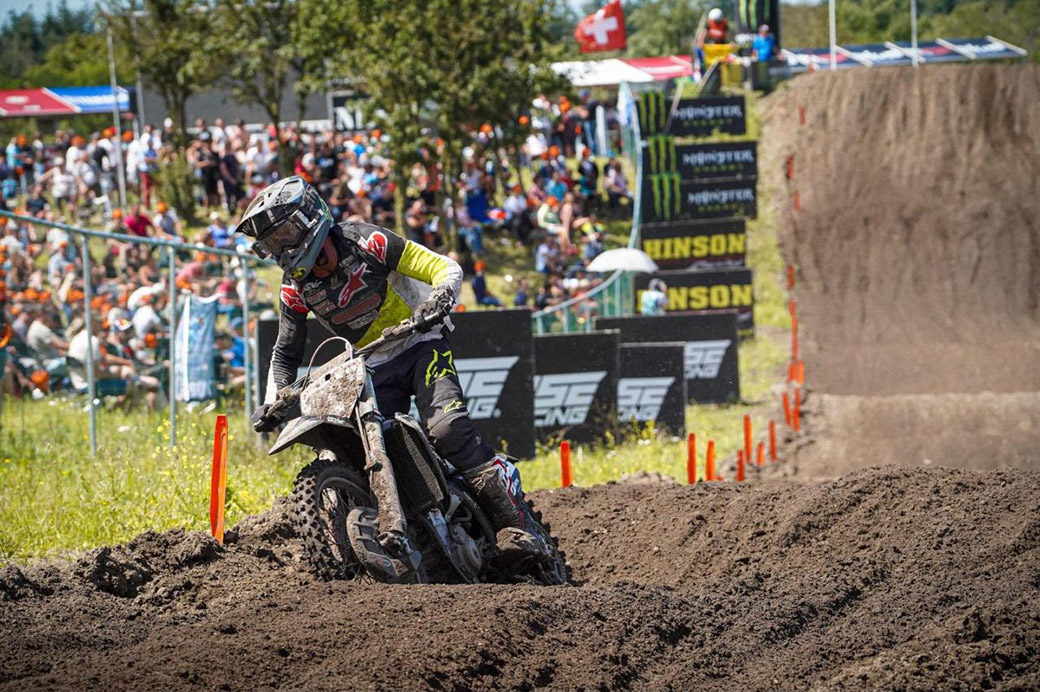 This weekend saw Chambers Racing Husqvarna riders Tom Grimshaw and the returning Ben Franklin make the trip to Oss for the MXGP of the Netherlands. After heavy rain across parts of Europe, the venue was in surprisingly good condition for the racing.

After scoring points at the opening round, Grimshaw was once again competing in the EMX250 class, while Franklin was making his competitive return to action in the EMX Open class on a 350 machine.

The Saturday started with Free Practice and was followed by Time Qualifying, which for the EMX250 class saw 80 riders battling for 40 spaces on the gate.

Franklin started the day with 30th fastest in the EMX Open class Free Practice before improving his time in the Timed Qualifying session to the move up to 27th position, ready for the two races.

In the EMX250 class, Grimshaw went 16th fastest in the Free Practice sessions, but an issue with the electric starter on the bike after been run into by another rider, caused the bike to misfire and restrict Grimshaw to 21st fastest in his Timed Qualifying session. Unfortunately, this meant Grimshaw missed out on a top 40 position and was first-reserve for the races later.

The first EMX Open race saw Franklin finish the opening lap in 19th place and settle into a strong rhythm at the beginning of the race. During the middle of the race, he dropped to 20th position but soon recovered to finish 19th at the finish for a point-scoring ride. 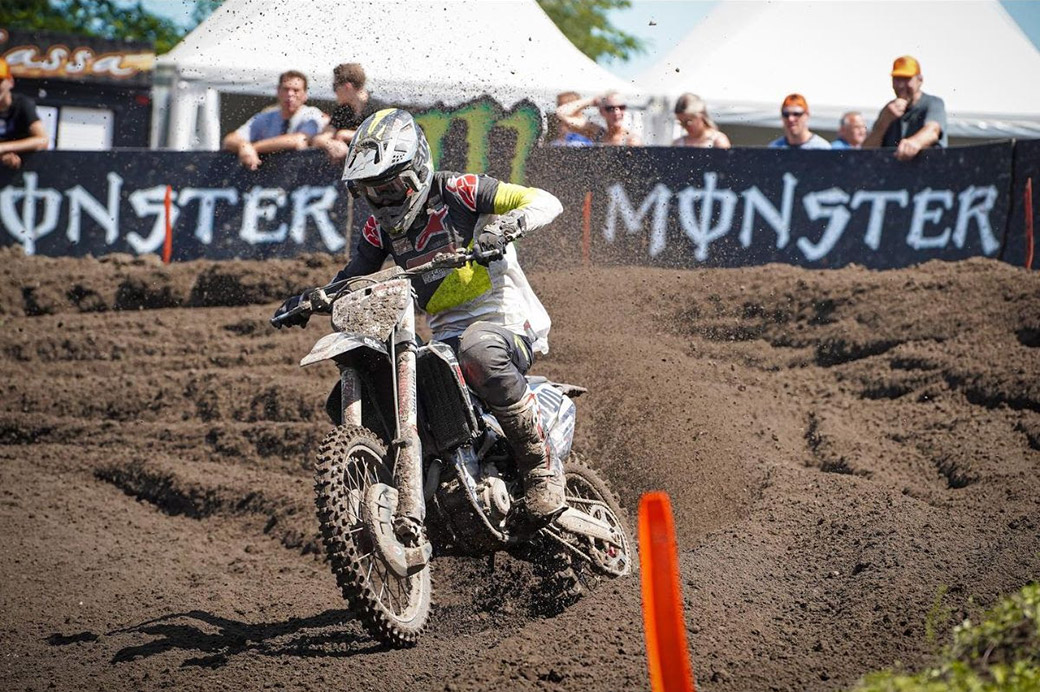 When the gate dropped for the second EMX Open race Franklin made a good start and was inside the top 20 and quickly moved into 19th position. During the race, he dropped to 20th place but during the final laps he moved up to 16th. A small mistake, however, saw him drop back to 18th place at the flag. The two-point scoring rides gave Franklin 20th overall on the day.

“Saturday was good, I qualified in 27th and then in the first race, I made a good jump but was out dragged by the 450s and got 19th at the finish,” said Franklin. “In the second race I got another good start and worked my way up to 16th and was about to pass for 15th when I tucked the front and went down but I recovered for 18th. Overall I’m happy with the weekend as I’ve not been on the bike too long.”

Unfortunately, Grimshaw was not able to line up for the opening race but got a race in the second moto. Sadly, he was involved in a crash at the start of the race and when he restarted, he was in 37th at the end of the opening lap. Grimshaw then charged forward as hard as he could during the moto and managed to recover to 29th, but outside of the points. 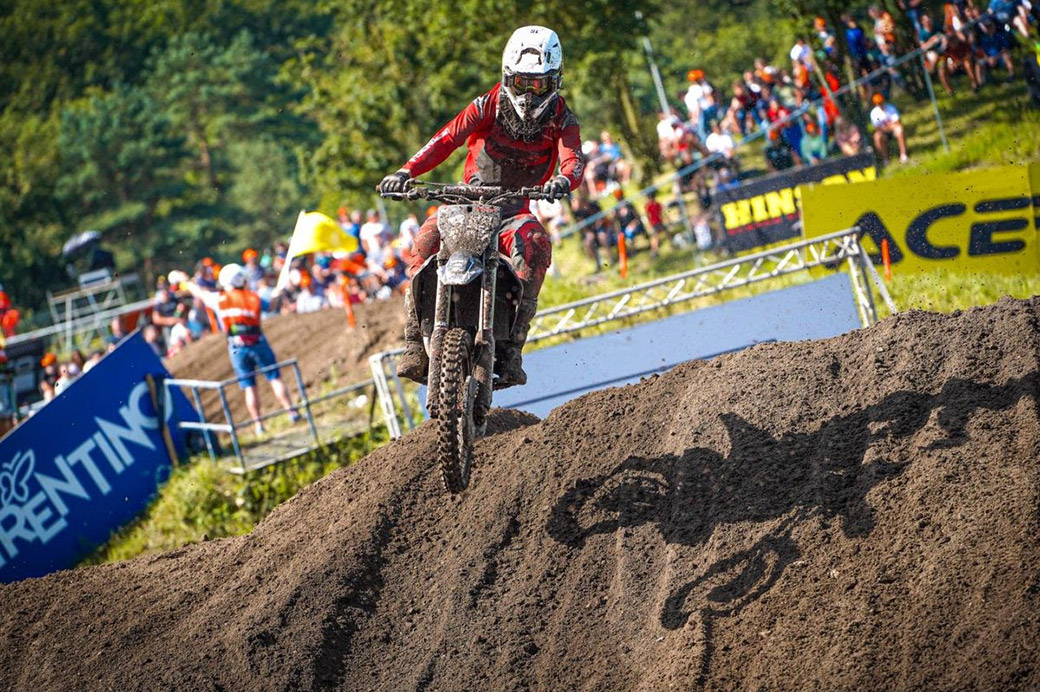 Grimshaw said: “It’s been a very difficult day for me in the EMX250 at Oss. I put in a lap at the start that I thought would be good enough, but it was not my best. I went back out for another lap and got a tow from one of the front runners but unfortunately, I got taken out by a fallen rider.

“I missed the opening race but got a space for the final race. It was hard to adjust back into the track from one sighting lap. In the race, I was then involved in a first-corner crash and had to come back from last to finish in 29th. Overall, I’m disappointed to have not made the cut but I still got one race and now will work on my fast laps before the next round.”