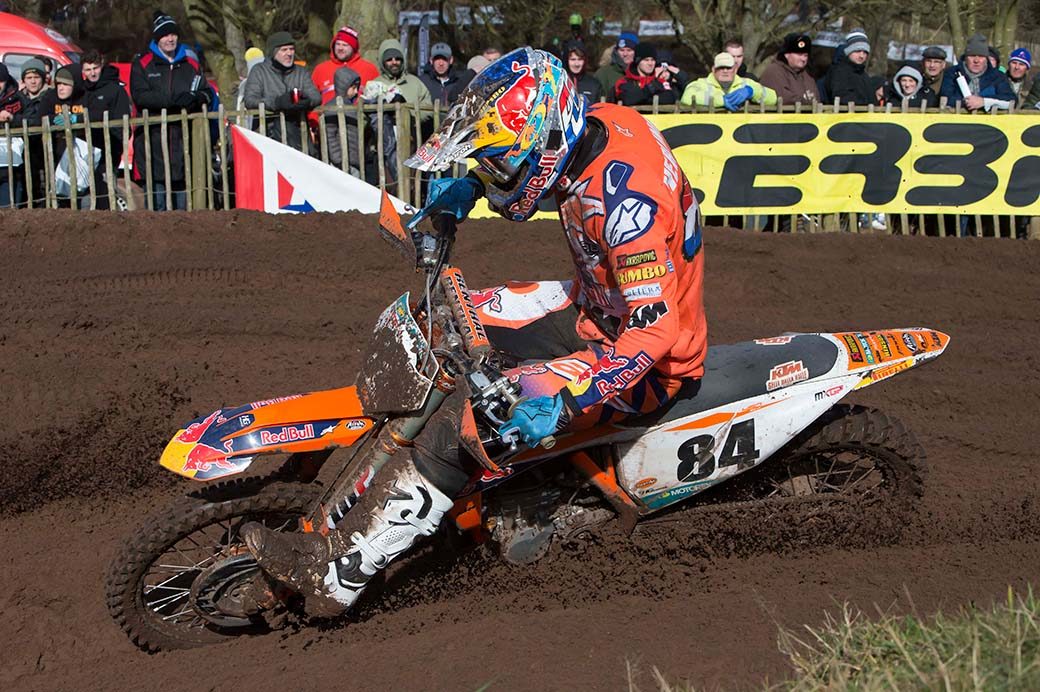 Many UK riders head across the Channel to the famous sand track just outside of Dunkirk for some all-weather winter training but only a small number are brave enough to race Loon-Plage.

However, that can all change, thanks to Marc Darcourt and his MX Chrono Club, who are running an event on December 18-19, which will feature our very own sand master Todd Kellet.

Want the pot sweetening some more? How about two reigning Motocross World Champions? You know, Jeffrey Herlings and Maxime Renaux. Enter or spectate, either way, it’s one not to miss.

There are still some places up for grabs for the two-day event which include on Saturday: an 85cc class (nine years and older), which get a forty-five-minute race. There’s also a “Vintage” class, for bikes manufactured before 2000, and they get two 30-minute races. The amateurs get a two-and-a-half-hour race to complete the day.

So go have a watch or go for it and take part. Contact Marc Darcourt on FaceBook or e-mail him at marcdarcourt@gmail.com. He speaks better English than I do French.