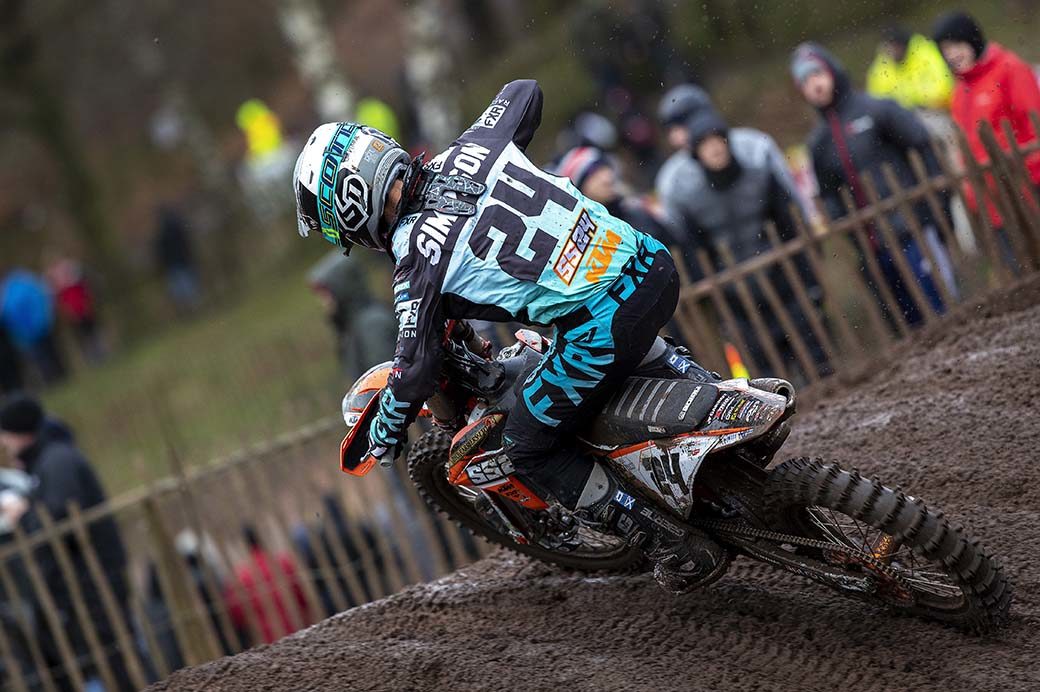 New measures to allow fans back into sporting events have been unveiled by the UK government today.

The British Prime Minister Boris Johnson announced the return of up to a maximum of 4,000 spectators at outdoor events, once the national lockdown has ended but there will be significantly different rules across the three tiers in England.

The change comes as part of a range of new announcements as the government tweaks the three-tier system, which will take over once the lockdown ends in the first week of December.

In tier one, classed as the lowest-risk areas (Medium Alert), up to 4,000 fans will be allowed to attend outdoor events but in tier two (High Alert areas) that number will be capped at 2,000. However, in the highest risk areas (tier three – Very High Alert) in England, restrictions will remain in place which means no fans will be allowed.

While elite sport has continued under the second lockdown albeit without fans, grassroots and amateur sports have been banned. This news is a huge boost to pre-season with the 2021 Hawkstone International a possible beneficiary provided they could assure social distancing to meet Covid-secure rules.

Indoor venues will also be allowed a limited number of fans in tiers one and two with a maximum of a 1,000 spectators. Indoor and outdoor events will have their capacity limited to 50%. Gyms and leisure centres will also get the green light to reopen in all three of the tiers once the lockdown ends.

Currently, Shrewsbury is classed as Medium Alert. Under the new measures, Hawkstone could be allowed to have a maximum of 4,000 spectators. That may be a number lower than optimum for the Salop club but this could give the event a fighting chance to go ahead.

It’s worth pointing out that conditions evolve rapidly and the PM has admitted more areas will fall into higher levels of restrictions but hopefully, temporarily.

We’ll need to wait until we get the ACU’s take before we celebrate too much but this appears to be a big step in the right direction.

Explainer: Watch the video below to see the new three-tier system for England…