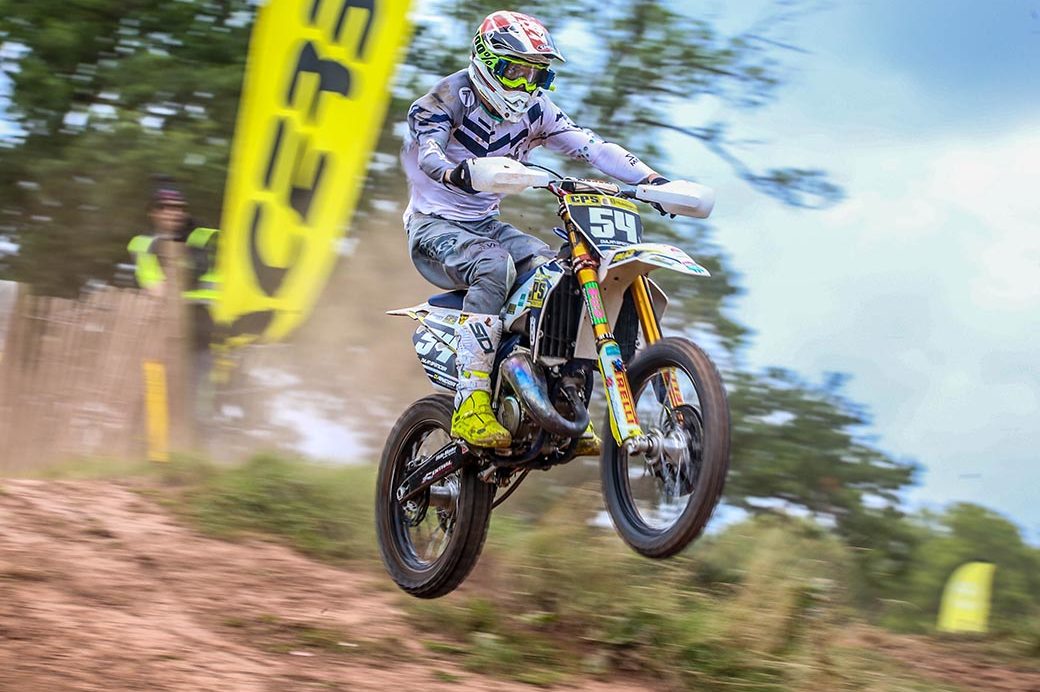 The Acerbis Amateur Nationals series gets under way this weekend with a tough test of man, woman and machine at FatCat Motoparc near Doncaster.

The championship seems to get bigger every year with more and more riders drawn to the combination of great tracks, a laidback atmosphere and a wide choice of class with everyone from 125cc pilots through to Ladies and Over 50s catered for.

Last season we saw a great title fight in the Paradise MX-backed MX1 class with just 50 points covering the top three of Ed Briscoe, Lewis Meadows and Andy Wilson and the trio are back for more this year. It was even closer in the MX2 class sponsored by Craigs Motorcycles where after a season-long scrap Scott Hamilton came out on top by 23 points ahead of Rob Ainley with Mitchell Meadows just 19 points further back.

With 40 points up for grabs for a race win and five motos over the course of a weekend you can see how competitive these two classes are. In the Moto Connection 125cc class, reigning champion Dylan Spencer will be looking to kick off the defence of his title on top and MX Dreams 250cc Two-stroke champion Cody Ling is also in action as he bids to make it back-to-back crowns.

He can expect fierce opposition from a slew of fast guys including former champion James Lassu and Euro regular Brad Wheeler. On the subject of the Wheeler dynasty, even though he’s now hit the half-century Brad’s dad Brian is out to regain the LS2 Over 40s title won last year by Richard Collins and there’s a huge entry in the Robert’s Plant Over 50s where reigning champion Chris Brown leads the field.

Tanisha Thomas regained the MRP Ladies title last year and the tough competitor from South Wales should be in fine form in the deep FatCat sand after her recent impressive performances in Belgium. Some of closest racing happens in the Manchester Xtreme-sponsored Junior Open class and with the top men from last year being forced to move up it’s a tough one to call this time around.

Racing gets under way at 10.15am on both days and FatCat is located just off junction four of the M18. Postcode is DN3 3EH.