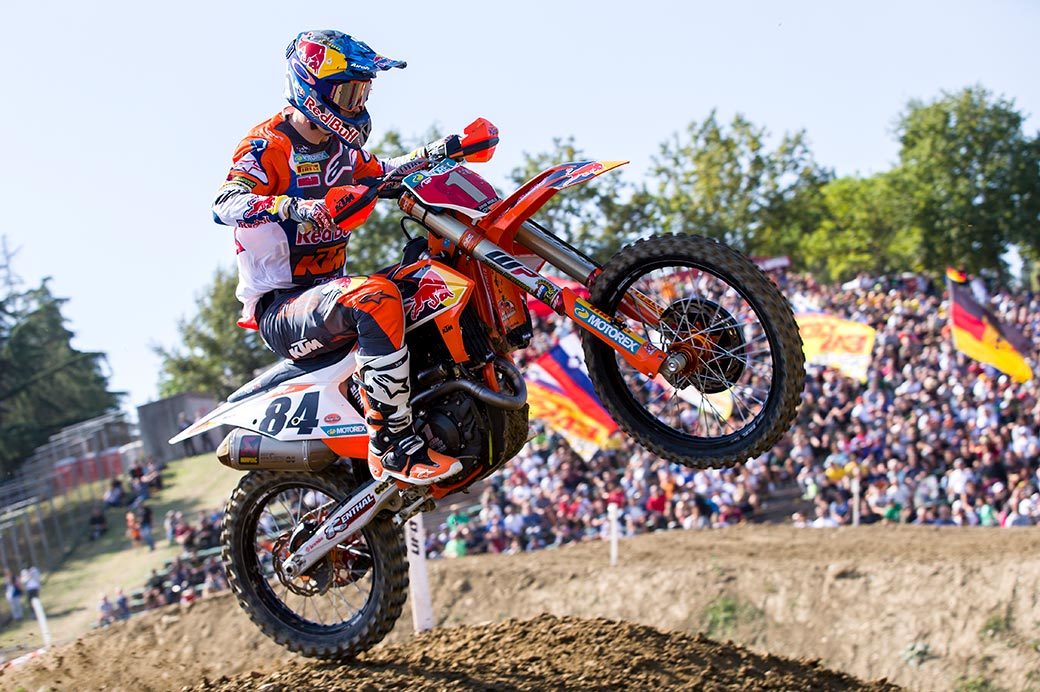 In the latest Jeffrey Herlings update, a report from MotocrossMag has revealed the first date and series Herlings will compete in for 2019…

…and it’s not the FIM Motocross World Championship.

Two days ago Red Bull KTM confirmed The Bullet had been back on his factory 450 SX-F for three weeks and that he was now able to run short practice motos three times a week after recovering from surgery on his right foot in January.

What they weren’t prepared to say is when Herlings would return to racing in the MXGP series but confirmed he would miss this weekend’s Round 7 at Saint Jean d’Angely in France.

The team also failed to mention if the reigning world champion would compete in any national events as a way of bringing his fitness level up.

In the past, the Dutchman has used national series, including the British championship, as a stepping stone back into Grands Prix after recovering from injury and British fans have expressed their desire to see Herlings race at the next round of the Maxxis ACU British Motocross Championship at Blaxhall on June 2.

According to the report from MotocrossMag, which came via Motor-auto Club (Macro Rhenen), Herlings will not wait that long to get back into race action and will compete at the third round of the Dutch Masters of Motocross at Rhenen on Thursday, May 30 – a national holiday in the Netherlands (Ascension Day).

If the report is accurate and things go well for Herlings at the Dutch Masters in Rhenen, we could see him back in action in MXGP as soon as June 9 at the MXGP of Russia.

Keep it locked to Dirt Bike Rider for more updates as we get them. 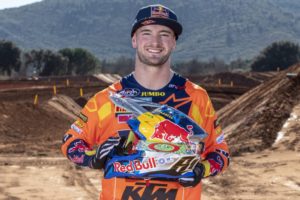 Jeffrey Herlings lights a fire under Infront to fix MXGP 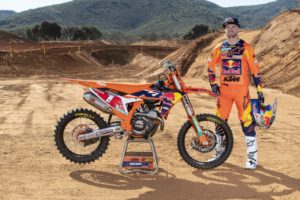 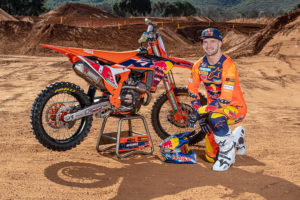 The case for and against Jeffrey Herlings racing AMA Pro Motocross 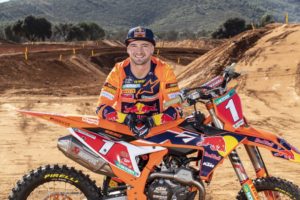 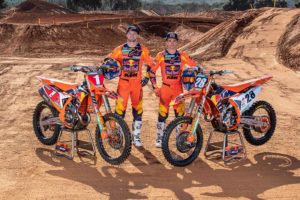 What makes a competitive MXGP rider ft. Herlings and Vialle