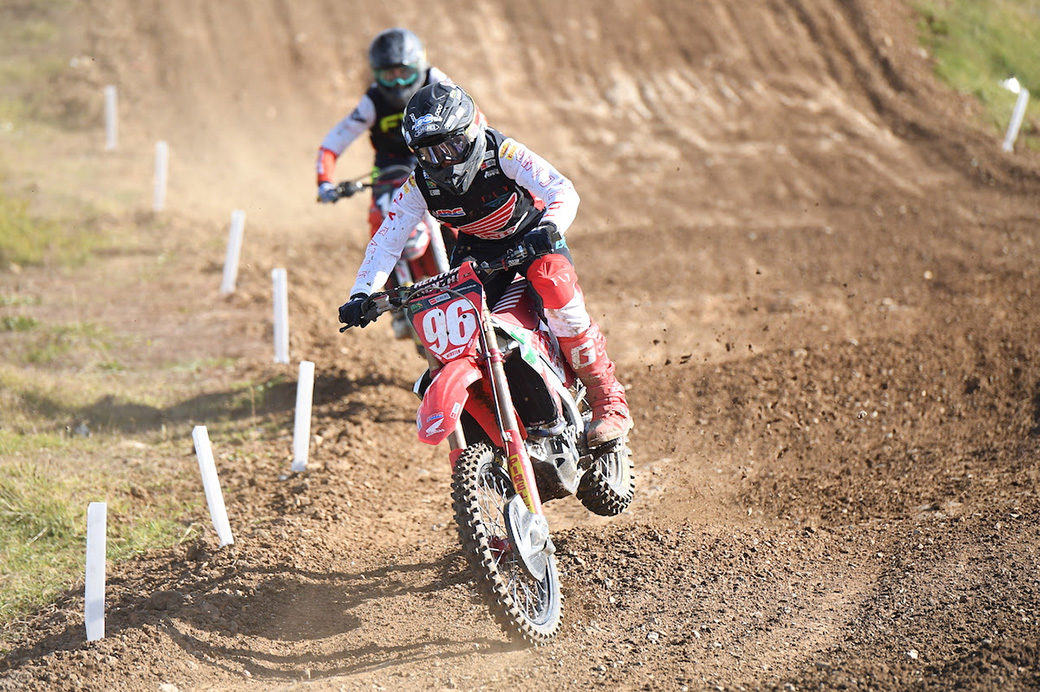 Honda will partner with the Penrite ProMX Championship presented by AMX Superstores (ProMX) as the official Digital Highlights and Replay partner of the championship.

Honda is a brand that is globally synonymous with producing industry-leading off-road motorcycles, that are seen on the podium at the very elite levels of the sport in MXGP with multi-time world champion Tim Gasjier and AMA Motocross Champion Ken Roczen.

The Honda Highlights and Replays will bring the very best action of each race in real-time to race fans as the commentary team breakdown key moments of the on-track action.

Cameron Cuthill, Brand Manager for Honda Motorcycles Australia commented on the partnership. “After an incredible ProMX Championship in 2021 for Honda, with Kyle Webster being crowned the Pirelli MX2 class Champion, we are extremely excited to see the return of Wilson Todd to Australia to compete on the all-new 2022 CRF250R,” said Cuthill.

“For Honda, being able to engage race fans and customers across the country with our Factory Race Teams, product displays and an increased support to our Honda Ride Red privateers across all classes in the 2022 ProMx Championship, is a fantastic opportunity to maintain our strong brand presence in the pits and on the race track.

“Furthermore, we are thrilled to be engaging digital audiences with the Honda Digital Highlights and Replay package across the ProMX TV Livestream and TV broadcast, which will ensure race fans get to see all of the pivotal moments in the racing action as it happens on screen”, concluded Mr Cuthill.

Honda is globally recognised as an industry leader in Motorcycle manufacturing and to combine where we will no doubt see the 2022 CRF250r and CRF450r battling up front at pivotal moments in the racing action, with the Honda Digital Replays and Highlights is a fantastic initiative for race fans across the globe,” concluded Mr Doyle.

The 2022 Penrite ProMX Championship, presented by AMX Superstores, will make its highly-anticipated return to racing this Sunday, March 27, at Wonthaggi in Victoria.