Neville Bradshaw has never been shy of taking on a tough two-wheel challenge, and this season was no exception. He turned down a paid ride in 2020 to race his own CR 500 in a national championship. Nev put a lot of hours on the CR500 over the winter and fell in love with it so much so that he was sure it could still be competitive in a modern championship race.

Nev’s realistic expectation was to be in the top 10, but deep down he was hungry for a win. Toofast Media took their cameras and documented Nev’s endeavours in a YouTube series “For The Love of 2 Strokes”. The series has gone down a storm, but there have been so many requests to see the full uncut race where Nev made the impossible a reality, so sit down, strap yourself in and witness Nev and his CR500 do something extraordinary. 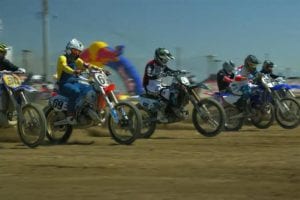 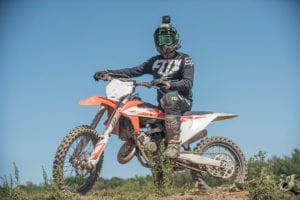 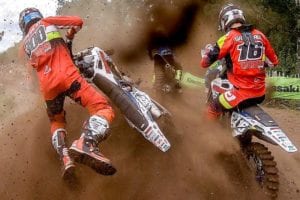 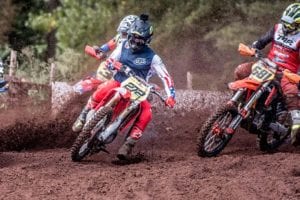 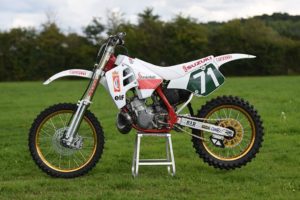 The Man That Saves the Two-strokes – Legends of Motocross 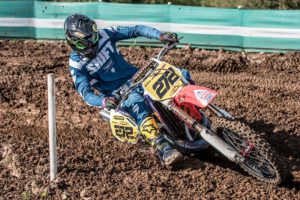