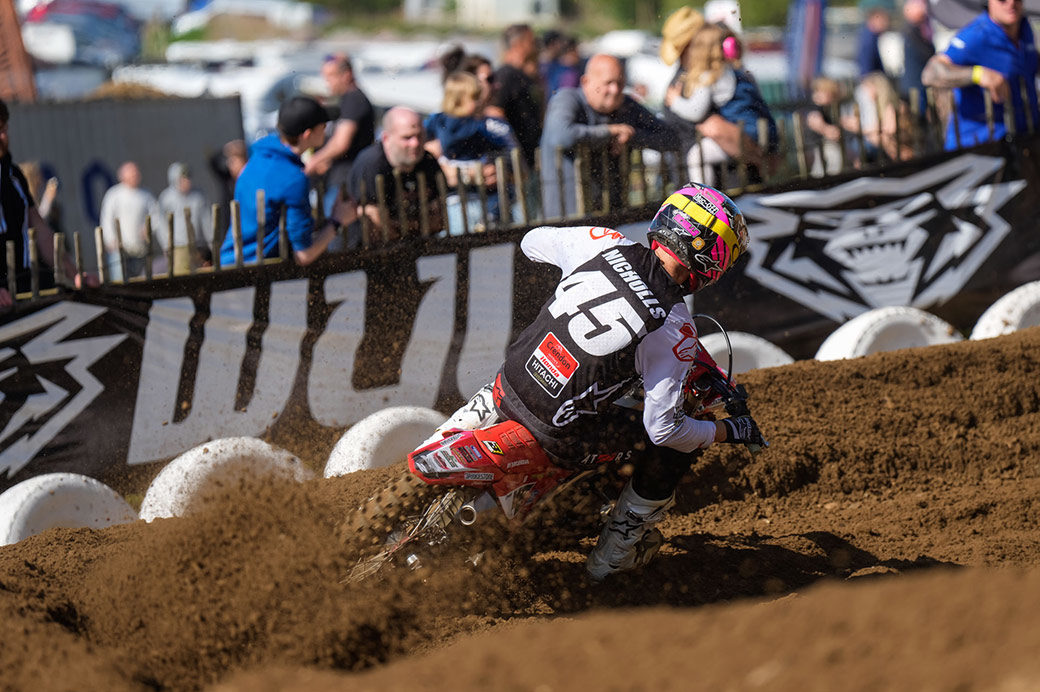 Crendon Fastrack Honda’s Jake Nicholls is exiting professional-level motocross after injuring himself in a nasty crash while testing.

The 32-year-old fell hard, breaking his left shoulder blade and suffering from a concussion. It comes just a short time after he finished third at the British championship at Lyng, his first time on the podium since 2018.

The injury would have kept him out of the weekend’s forthcoming British championship round at Canada Heights and he would have struggled to get back to full fitness this season, especially with two of the remaining four rounds due to take place in the next four weeks. So after a professional career that started in 2007, he has decided to quit to concentrate on his family and business interests.

“This was one too many for me. I suffered a big crash mid-week where I was inculpable but came off with a concussion and a broken shoulder,” he said. “This means the end of the road for me and top-level racing.

“I will still ride and race because I love the sport. I’m grateful I can still do it and it is such a big part of my life. My focus now is on family, friends and evolving our business.

“Thank you to the Crendon Fastrack Honda team for understanding and helping me make this decision. And thanks to all my sponsors and supporters. I will still be out there every now and again so you won’t be able to completely forget about me. I’m gracious in defeat, fortunate to be where I am and still smiling.” 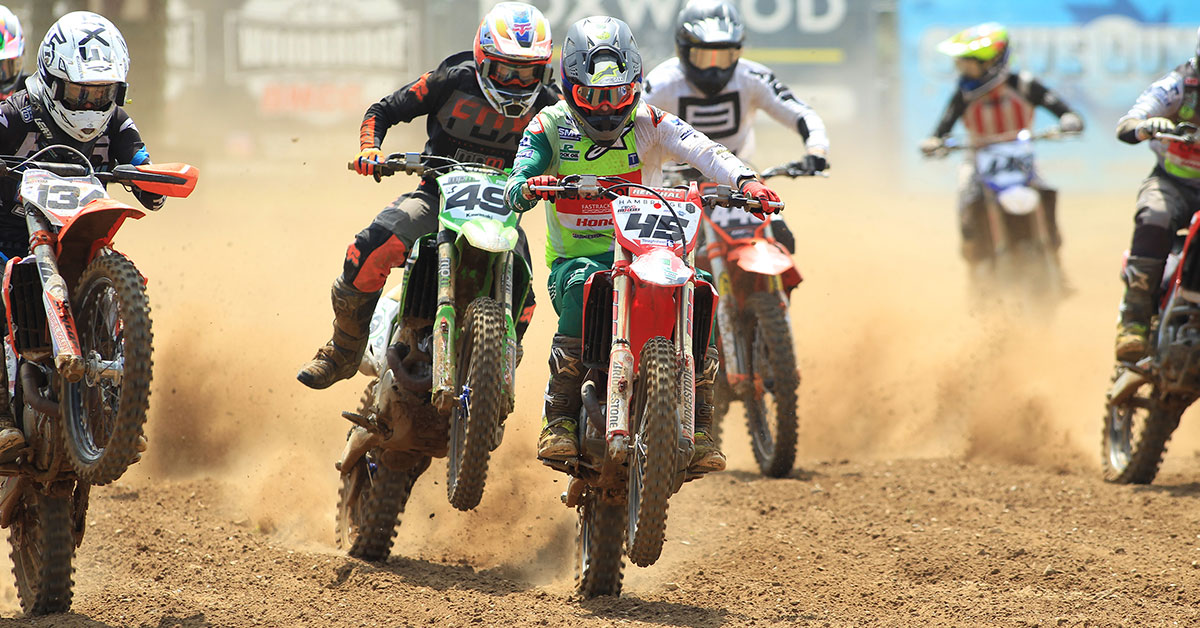 Crendon Fastrack Honda team boss, triple world 500 champ Dave Thorpe, said: “Injuries are never easy to deal with. But the facts are throughout Jake’s career, even from a young age, he had to deal with more injuries than most.

“Jake has raced at the very highest level that most people can only dream of. And in our eyes, he was our British champion in 2018.”

Nicholls’ standout season for Honda in Britain was his first year with the squad in 2018 when he dominated the British championship with five race wins, and three overall victories, pulling out a 39-point series lead going into the last round. But cruel luck saw him break his leg in a freak incident a few weeks before so he couldn’t race. He missed out on the title by five points, finishing second in the series. The injury plagued him all through 2019 then the global pandemic hit in 2020 and the British championship was axed. 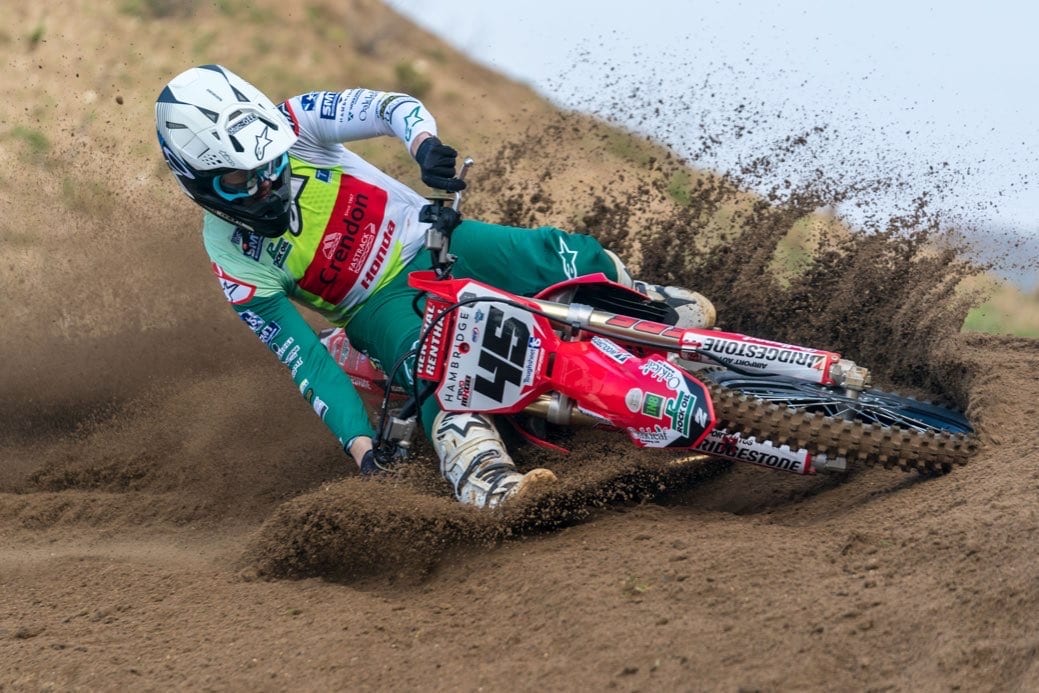 He was ready to start 2021 in top form but damaged his right shoulder a few weeks before the season which again dashed his championship hopes. And now his latest injury has ruled him out of contention for the title in 2022.

Prior to his time with Honda he was a full-time GP rider. His best world championship overall was fourth in the 2012 MX2 world championship. His standout ride was to second overall in the British MX2 GP at Matterley in 2013, missing out on the win by a single point to Glenn Coldenhoff. That day he beat Romain Febvre, Dylan Ferrandis, Max Anstie, Tim Gajser, Jordi Tixier and more.

He has raced against the very best MX2 and MXGP riders in the world, and also the top Americans when he represented Britain in the Motocross of Nations three times. That was at Red Bud in the USA in 2010 where he helped the team to fourth overall, in 2012 at Lommel in Belgium when the team was eighth and again in 2013 at Teutschenthal in Germany where the team was sixth.

Nicholls currently holds fifth in the British championship. There are no plans to replace him so Tommy Searle will be the sole MX1 rider for the Crendon Fastrack Honda team this weekend in Kent.