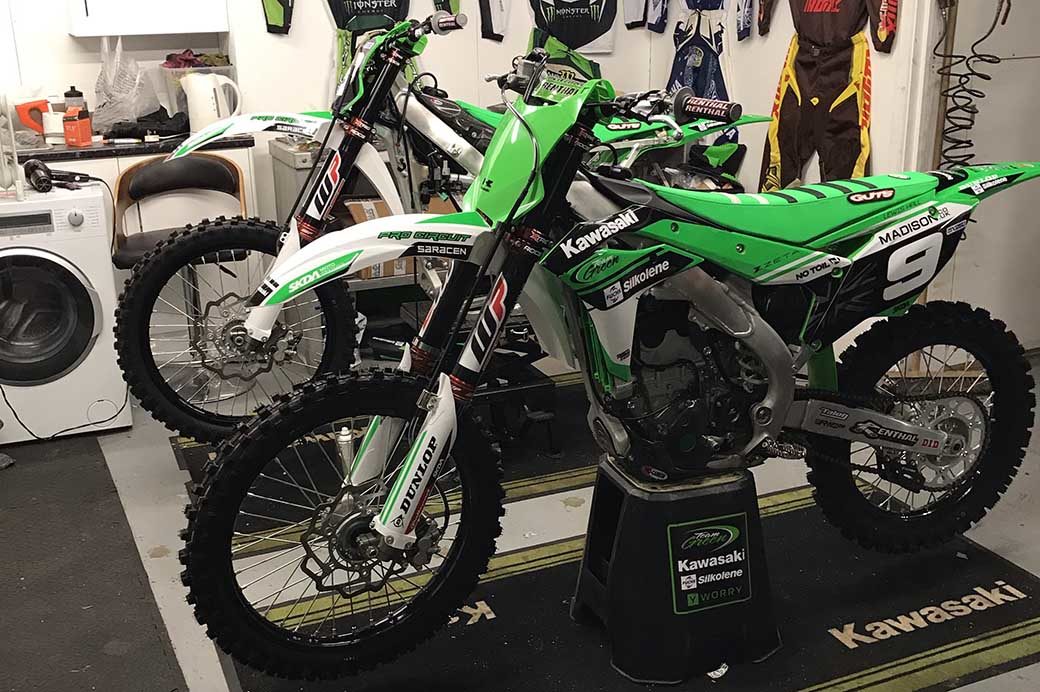 Team Green British championship rider Lewis Hall was targeted by thieves on Sunday night who raided his team workshop in Milford-on-Sea in Hampshire and escaped with a five-bike haul.

In addition, the thieves also took a new 2020 rolling chassis with WP cone-valve suspension, a set of stock suspension, two stock practice engines, a set of new GMX radiators and bespoke Team Green seat covers made by Guts in America.

The Derbyshire rider has set up a Go Fund Me page in a last-ditch attempt to be ready to race when the season kicks off with the Hawkstone Park International on February 9.

“As most of you know I had basically everything stolen from the team workshop last night,” he posted.

“They took both of my race bikes and destroyed my practice bike by cutting through the frame. I hate having to ask for help or money but I really want to get back on track as soon as possible and keep on chipping away at my dream!

“I’m trying to raise money for funds towards a new bike and any help at all would be much appreciated to me and my family.”

The CR500 belonged to Shawn Perrett and had been raced by Doug Dubach at the VMXdN as well as Lewis Trickett at the Apico Two-stroke Festival.

If that’s not distinctive enough, there’s a big dent in the front right-side down-tube.

To donate to the appeal go to Lewis Hall’s page on www.gofundme.com. Anyone with information should dial 101 and ask for Hampshire Police. 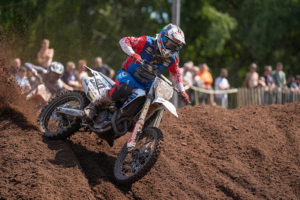